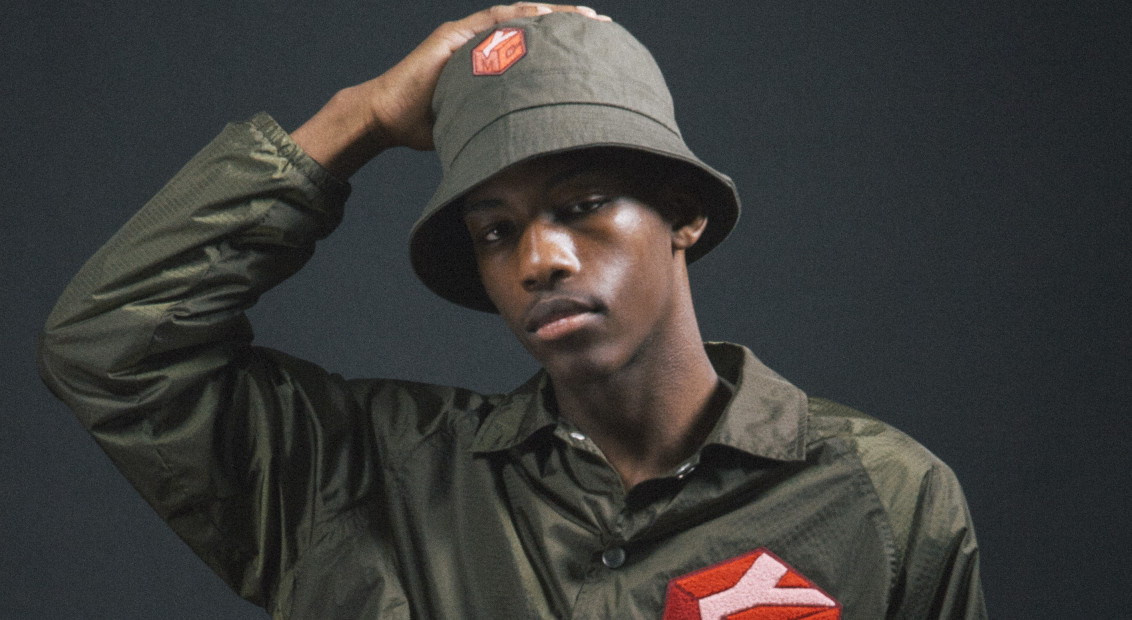 London plays a vital role in the work of UK independent brand YMC and graffiti artist Pref, with one dressing its locals and the other decorating its spaces. Longtime friends, this common influence has now evolved into a collaborative collection marking YMC’s twentieth-anniversary.

Centred around a celebration of camaraderie, independent design and their hometown of London, the capsule collection marries YMC’s clean functionality and relaxed silhouettes with Perf’s signature multi-layered typography and immaculate lines.

Photographed on a cast of young Londoners who “embody the independent spirit that has been at the core of YMC for 20 years,” Perf’s artwork is cast across YMC staples alongside the artist’s reworked logo – a graphic cubic lettering block on a red background; elevating the language of the streets in tune with those who call it home.

Connecting across London YMC co-founder Jimmy Collins and Pref talk us through the collaboration and their hometown influences. 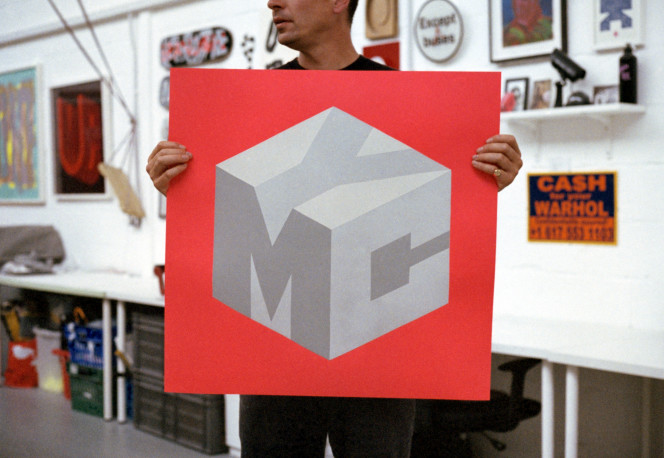 On how the collaboration came about:
Jimmy Collins: I guess you could say it was a family affair. Pref is a good friend and someone who we have worked with in the past when he was an art director. When it came to reworking the logo, we wanted to see what manifested when the Pref and YMC worlds collided.
Pref: I’ve known the YMC team for a number of years. Before becoming a full-time artist, I used to be an art director in the fashion industry and worked on various print and photographic projects for them. As an artist and street artist, I have used my typographic style work to collaborate with lots of different brands, so when it came to making a new, more streetwear collection they approached me to do the same with them. As I already had a good understanding of the brand and its heritage, it made it a really fun project to be able to reimagine graphics for them from scratch.

On how they first met:
Jimmy: Pref is the best friend of my brother in law and our relationship flows between family and creativity – a great combination.
Pref: I’ve actually known Selene (wife of Jimmy) since I was very small and I have been best friends with her younger brother since I was three, so I have known about and have been wearing YMC clothing for many years. 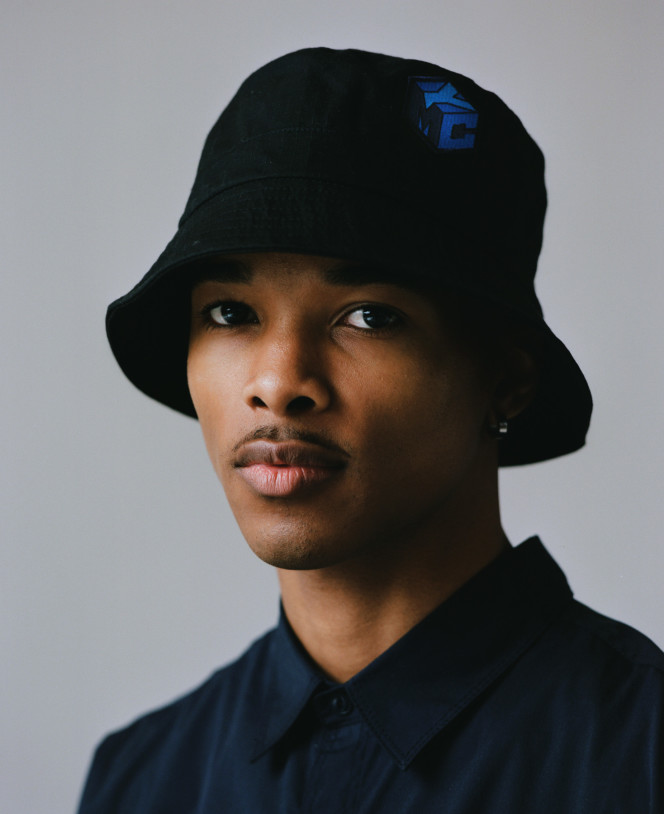 On London:
Jimmy: Fraser [Moss, co-founder, YMC] and I met in London. YMC was a london baby. I am London born and bred and still living here in Kensal Green. I am constantly inspired by its beauty its creativity and its complexity.
Pref: Growing up in London was fundamental to me getting into graffiti – my first passion and love in life and where it all started for me. Traveling to school on public transport, I was surrounded by graffiti and especially loved seeing all the stuff done on the section of overground tracks on the Jubilee line between Kilburn where I lived and Finchley Road where I would get off to take the bus. As a teenager into graffiti, London was an incredible city to explore and play, it has a long and rich history in the subculture and everything you could ask for. Later in life, it was great to be part of the working world of such a major capital and I benefited hugely from being a part of everything it has to offer. It’s easy to take for granted how fortunate I’ve been to have grown up in such a cosmopolitan and culturally mixed city where you have world-class arts right at your fingertips. It has formed my outlook on life and creativity more than anything. God only knows where or what I would be without any of that.

Pref for YMC capsule is available now, stocked exclusively at End and youmustcreate.com.