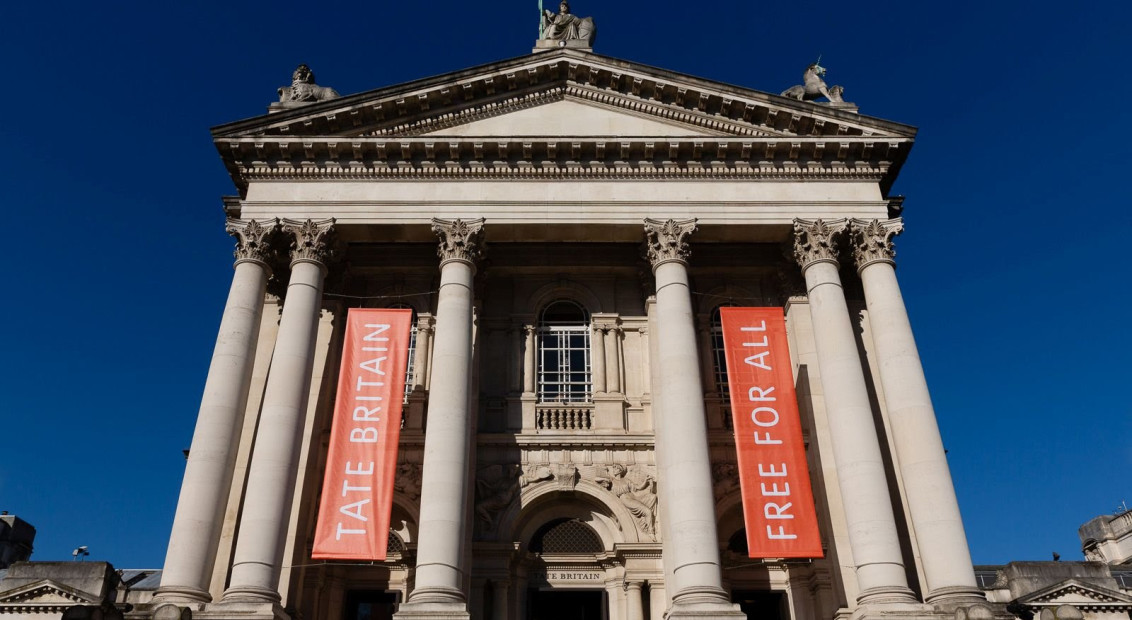 The UK government has unveiled a £1.57 billion arts support package

The UK government has unveiled its £1.57 billion support package for galleries, museums, music venues and theaters whose survival has been thrown into serious jeopardy since the outbreak of Covid-19.

With guidance on a phased return to the performing arts set to be published by the government next week, the support package comes after months of pressure from leading figures in the arts whose institutions face the possibility of bankruptcy. Even with the new payments, there’s no guarnatee that thousands of jobs will not be cut across the industry, with hundreds of staff having already been made redundant at a number of UK theatres.

What remains unclear is how the fund will be allocated across institutions and how much longer social distancing measures will be kept in place, particularly as various forms of public transport return to normal capacity.  The Culture Secretary, Oliver Dowden, explained that of the £1.57 billion, £1.15 billion would form the support pot for England, with £880m available in grants and £270m in repayable loans. Allocation of funding will be determined by the government, “alongside expert independent figures from the sector”.

Funding will also go to the devolved administrations – £33m to Northern Ireland, £97m to Scotland and £59m to Wales. A further £100m will be provided for national cultural institutions in England and the English Heritage Trust, making this in the government’s own words, “the biggest ever one-off investment in UK culture”.

Chariman of the Arts Council and former head of Tate Sir Nicholas Serota described the funding as, “a very good result.” Speaking to the BBC, he said, “Now it’s up to the arts organisations and the Arts Council to make best use of this money and bring the arts back into communities across the county. This announcement gives us the tools to help build a recovery.”

The show must go on.