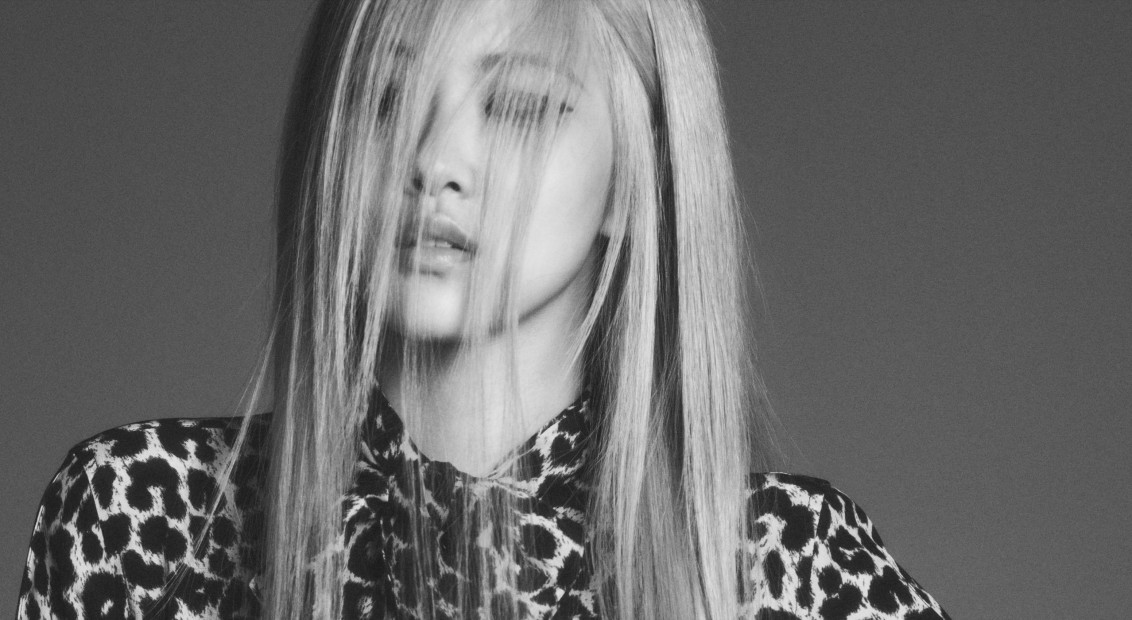 Already a global ambassador for the Parisian house and a frequent face on the Saint Laurent front row (the screaming fans outside let you know she’s present), Rosé fronts Vaccarello’s latest imagery, photographed by long-time collaborator David Sims. The black and white imagery is accompanied by a video of Rosé dancing to Rowland S. Howard‘s incredible 1999 track Shut Me Down.

Having made waves across the world with Blackpink, this year marks a shift for Rosé as she readies her debut solo track for release this September – and this new campaign only builds anticipation.

Alongside the campaign, Saint Laurent also launches its new Solferino bag, seen being held by Rosé above.