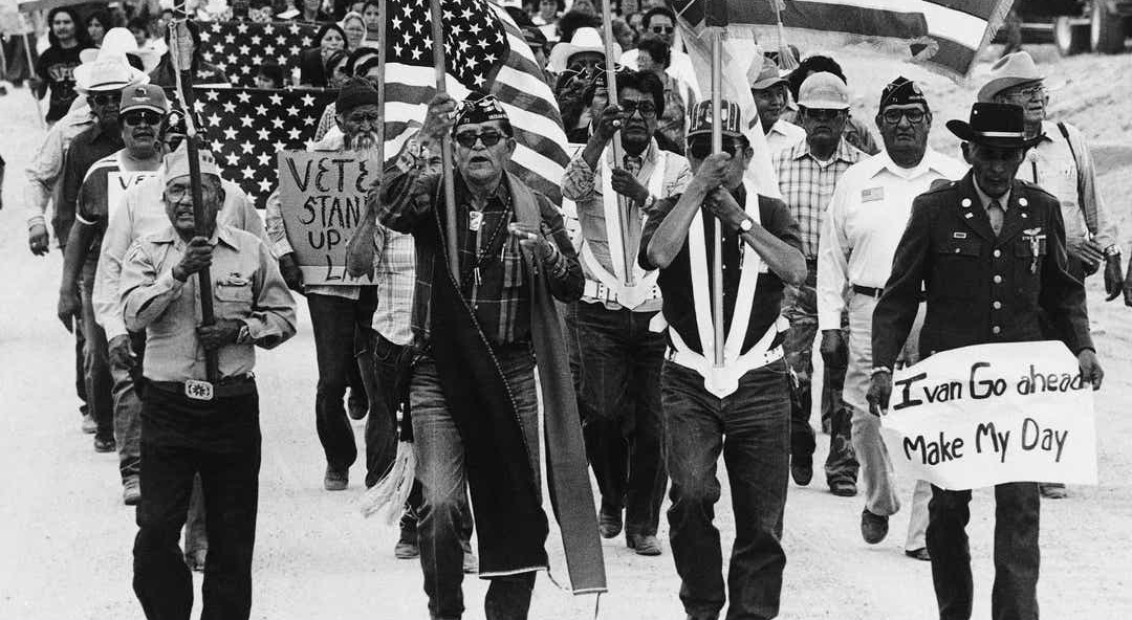 The Sundance Institute have partnered with The Black List and IllumiNative for The Indigenous List, an inaugural initiative designed to showcase the best Indigenous screenwriters across both television and film, with submissions now open.

Since 2005 The Black List have released a list every December surveying the most liked yet unproduced screenplays of that year. Using aggregated votes from film executives, the annual lists have included Oscar-winning films like Juno (2007), The King’s Speech (2010) and Argo (2012), helping to promote brilliant pieces of writing that have inexplicably slipped through the cracks. Now, with the help of IllumiNative, a non-profit created by Native peoples to help improve representation and awareness surrounding Native culture, The Indigenous List offers a huge step forward.

“Hollywood and film industries worldwide are long overdue in supporting the rich narrative tradition in Indigenous communities around the world,” said Franklin Leonard, founder and CEO of the Black List. “The Black List is humbled to join the Sundance Institute and IllumiNatives — folks who have long been doing the work to counteract that failure — to create the Indigenous List. It will be the first of many, and the beginning of an ongoing commitment.”

Submissions are now open and will be accepted until September 27 with an evaluation purchase deadline of August 27. Writers selected for the Indigenous List will be notified of their placement in Fall 2020, with a public announcement to follow.