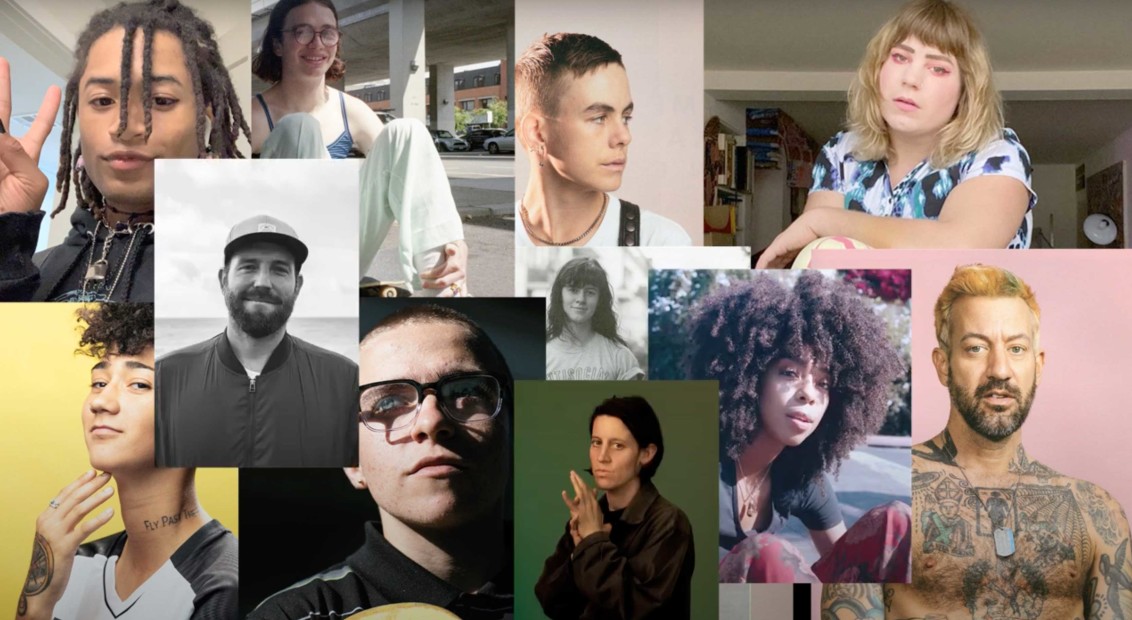 The last decade has seen a dramatic rise in LGBTQ+ skate communities across the world, comprised of individuals who have found love and acceptance in a sport whose cultural legacy was built by marginalised people. Coinciding with Pride Month and as part of Vans’ long-running original content series, Loveletters to Skateboarding, hosted by the late, great former pro-skateboarder Jeff Grosso, season 11 is dedicated to the stories of LGBTQ+ skaters and the importance of being an ally.

In a emotional statement released by Vans, the company detailed just how much this 6-part series meant to Grosso and its own commitment to driving a more inclusive attitude around skating. “Love Letters to Skateboarding is about the love we all have for skateboarding, a commonality we all share regardless of race, religion, sexual orientation. We are all one people with a love for skating. This LGBTQ+ episode is testament to that.”

“On March 31st, 2020 our beloved legendary Vans family member and larger than life defender of skateboarding, Jeff Grosso, passed away. Jeff said this LGBTQ series of Love Letters and Love Notes were the episodes he was most proud of in the 11 years of the show. These were the last episodes he filmed. In the episodes Jeff admits, ‘I was taught at a young age to speak this way… I have been part of the problem…but I am trying to change…the last thing I want to do is make someone feel uncomfortable or make them not feel safe especially when it comes to skateboarding.'”

With stories from Cher Strauberry, Breanna Geering, Chandler Burton, Leo Baker, Brian Anderson, Elissa Steamer among many, many others, the first episode takes an emotional tour of individuals who have found freedom skating in a world that otherwise refuses their existence. As Grosso notes, when he emerged as a child prodigy skater in the 70s and 80s, he and his tribe were social outcasts, and having grown to be accepted, he now feels an obligation to pave a similar path of understanding for the newest generation. Watch the full episode above and if you want to find out more about how to support inclusivity in skating, follow Unity Crew on Instagram (below).