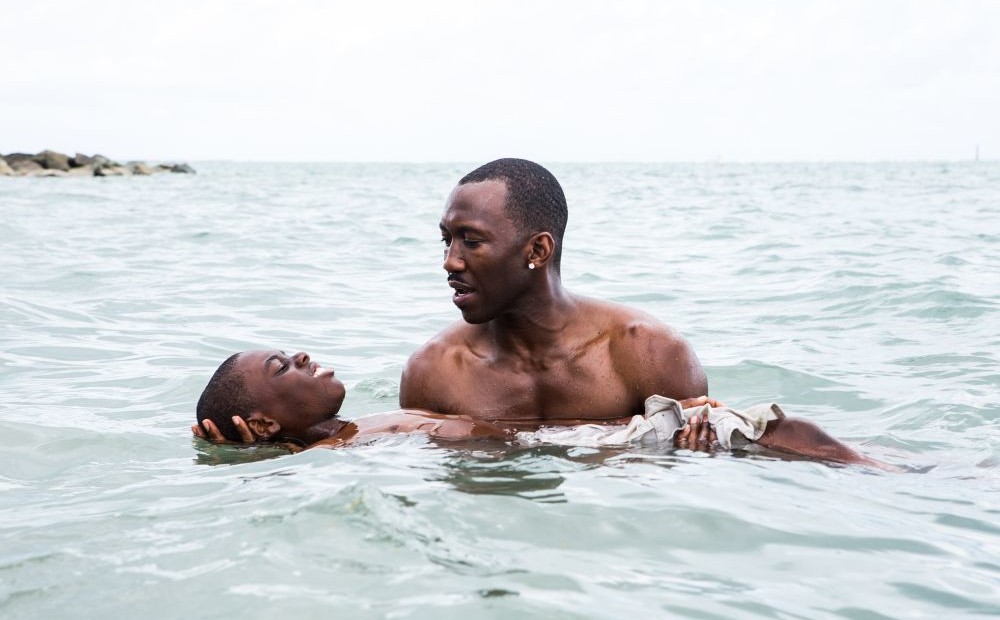 Say it loud
Pride 2020 was scheduled to take place at the end of June but like so much of the cultural calendar has been postponed until next year. In lieu of an official celebration, why not start celebrating early with Pride’s newly released playlist, Yo! Me! Us! We!

After that, head over to Ted x London for the latest installment of their fortnightly Conversations Beyond Borders webinar series. This episode they’re joined by Lady Phyll, the executive director and co-founder of UK Black Pride and Jamie Windust, Ted’s guest curator for Pride 2020. The talk gets underway at 12:30 today, sign up here.

Justice 4 Grenfell
Three years on from the Grenfell disaster that needlessly claimed 77 lives, the British government’s response is yet to get out of first gear. There are still half a million people living in 23,000 UK homes covered in the same disastrous external cladding responsible for the rapid spread of the Grenfell fire. Considering the lockdown orders of the last three months, those people are more vulnerable than ever before.

So far the government response has amounted to a fund aimed at removing the flammable cladding, but this will only cover one third of all UK buildings and none under 18m with no stated deadline for the works to be completed. You can help pressure the government into providing more comprehensive cover by writing to your local MP (find out who that is here) and demanding the following:

Netflix’s new chapter
If you’re settling down for a film this weekend be sure to head over to Netflix’s new Black Lives Matter section featuring near 50 titles that deal with racial discrimination and injustice. From Spike Lee’s Da 5 Bloods to Barry Jenkins’ Moonlight and Ana DuVernay’s 13th, it’s a powerful chorus of black voices to soak up and learn from.

With such an extensive list, it can be difficult knowing where to start. We recommend Fruitvale Station (2013) directed by Ryan Coogler and beautifully shot by Rachel Morrison. The film follows the true story of Oscar Grant (played by Michael B. Jordan), an unarmed 22-year-old from San Francisco shot by police in the early hours of New Years Day 2009. Grant’s story is the story of countless other black men who have suffered the same fate at the hands of white police. It’s an uncomfortable watch but it’s meant to be. Opening with actual footage of the event and leading us through Grant’s complicated yet loving life, the film’s culmination is no less shocking despite knowing exactly what’s coming.

This busy schedule includes a dystopian vision of the future with Matthew Miller, an archive lookbook from Per Götesson, a live interview with Daniel W. Fletcher and a behind-the scenes look at Nicholas Daley’s design process. Elsewhere, Bianca Saunders is launching a zine alongside a panel discussion and Charles Jeffrey is putting on a fundraiser for UK black pride – titled Solasta and described as “a mindful evening spent listening live to power POC voices from London’s creative community.” 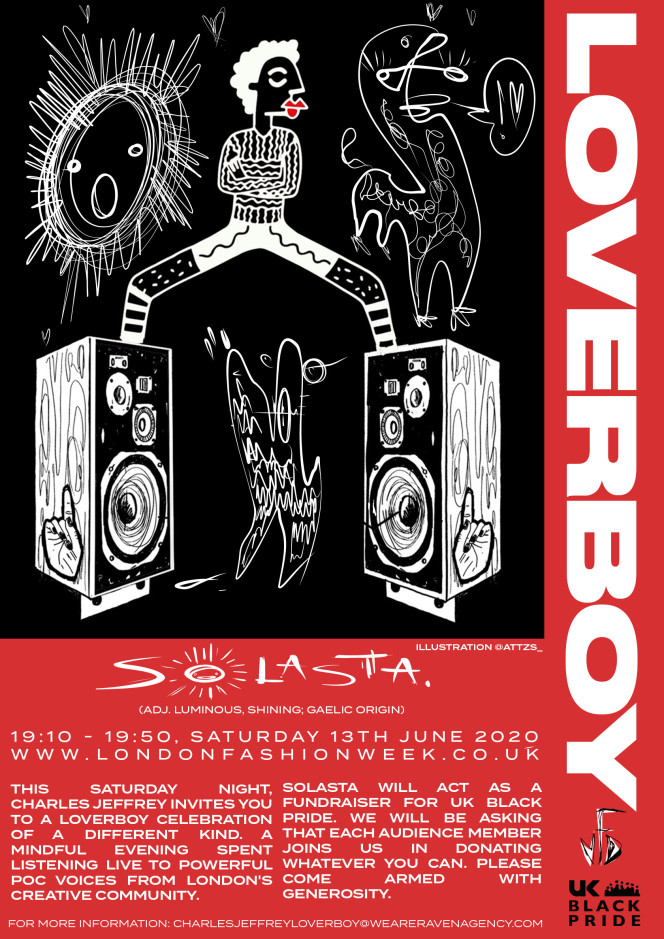 Take the reel
Fix your cinema cravings this weekend by heading to one of London’s new drive-in cinemas courtesy of @TheDriveIn, who are serving an authentic slice of 1950s Americana, complete with waiters on rollerblades. As part of a twelve city tour of the UK, @TheDriveIn are pitching up in south London (July 6th – 12th) and east London (Sep 16th – 21st), as well as eleven other UK cities with a program that includes Grease (July 9th), Jaws (Sep 16th), Joker (Sep 21st).

Worried about the health risks? They’ve got that covered, too. Using a system that will allow drivers/ticket holders to be recognised by their licence plate, the whole thing will be a no-contact experience, with all cars parked the recommended two-metre distance apart.

Find the nearest screen near you and check out what’s on here.

Plenty o’ gravy, please
If throughout lockdown you’ve tried to replicate the feeling of getting a top-knotch roast in your favourite pub but it just hasn’t quite cut it, here’s one for you. The Harwood Arms – London’s only Michelin-starred pub – has launched a delivery service taking its renowned roast dinners on the road.

All the food is prepared and seasoned ready for you to cook it with a 500g sirloin, part-cooked tatties, carrots baked in hay, greens, a Yorkshire pud and thick, thick gravy. Packaged with full instructions form the restaurant’s head chef Sally Abe, this delivery will come with the added pride of having ‘cooked’ it yourself. Double plus.

Missing our Yorkies? Good News! As of next week you will be able to get The Harwood’s roast in the comfort of your own home! Available for 2 or 4 people there’s a limited number each week and it’s going on sale 9am Saturday 13th June. Link in bio! . . . . #harwoodarms #london #fulham #sw6 #takeout #cookathome #sundayroast #roastwiththemost #yorkies #roasttogo