Above all, Christian Dior was a man of taste, from fashion through art (don’t forget his beginnings as a gallerist) and, perhaps lesser known, food – emphasised inside 1972 cookbook La Cuisine Cousu-Main, containing the favourite dishes of the founding couturier. Now, Dior has released the delectable tome in digital format, available for free.

Released fifteen years after his death, the book celebrates Monsieur Dior’s joie de vivre and fondness for having a very good time. Featuring stunning illustrations by the Italian fashion illustrator René Gruau, inside you’ll find recipes for refined meals from some of the designer’s favourite eateries, from Le Boeuf Sur Le Toit in Paris to Café Sénéquier in sun-kissed Saint-Tropez. 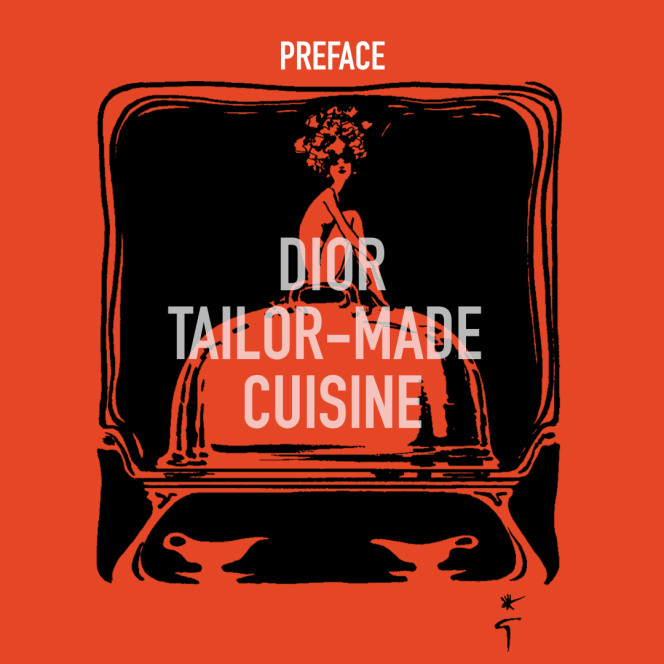 “[Christian Dior was] a man who understood the meaning and the cult of beauty, ever in search of perfection, a man of heart and spirit, a true gourmet” – chef Raymond Thuilier

Split into sections, including fish dishes, poultry, and a ‘small culinary lexicon’ at the back of the book, here’s your chance to put your culinary skills to the test via some of Christian Dior’s discerning culinary secrets. Bon appétit!