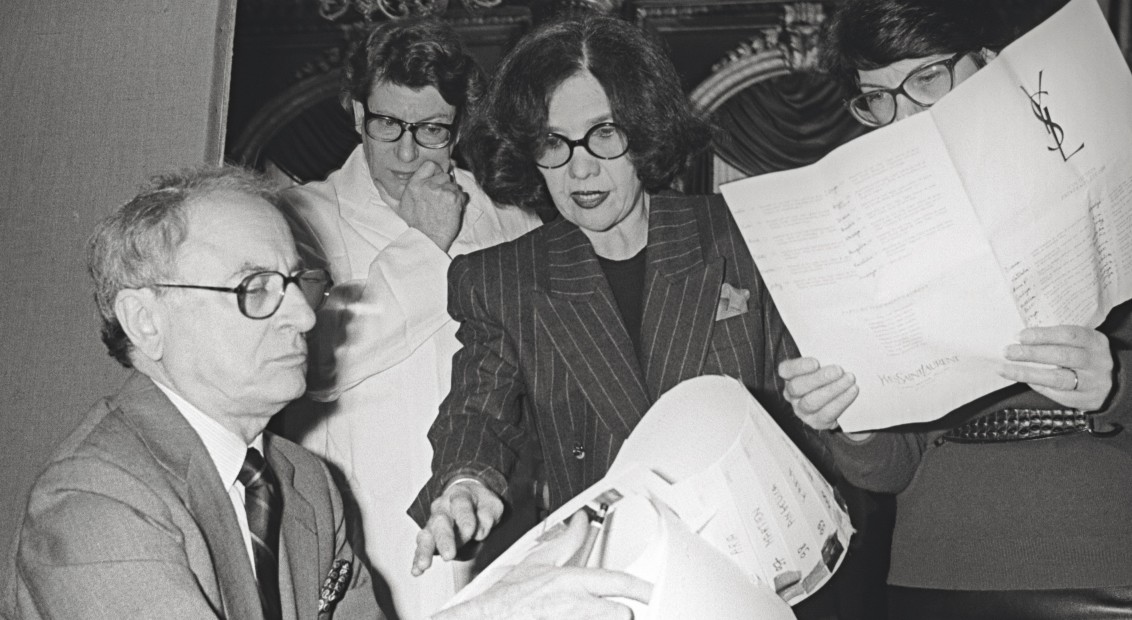 For more than three decades, fashion journalist Laurence Benaim has been obsessed with the legacy of the late, great Yves Saint Laurent. This fascination – which has also led to her developing close ties with the designer’s foundation – made her the perfect author for Yves Saint Laurent: The Impossible Collection, the latest in Assouline Publishing’s series spotlighting fashion icons.

Carefully curated and painstakingly researched, the beautiful tome collates the renowned designer’s greatest fashion moments alongside photos from his own personal archives. Much of this research has been driven by Benaim’s own regular trips to Saint Laurent’s hometown of Oran, French Algeria. “I discover something new every time,” she says of these visits to 11 rue Stora, the family house. “I always find unseen photos. The last one was with his sister, Michèle. She was dancing, and he was taking her by the hand. She recently passed away two months ago. Up until her passing, she always truly enjoyed dancing.” 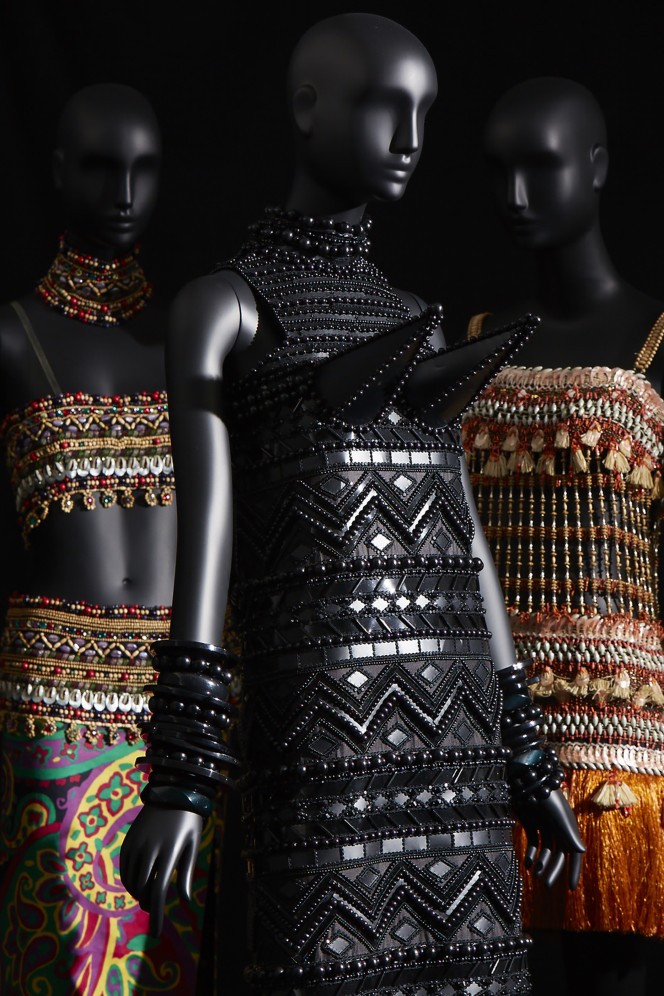 A handful of these archive photos have made their way into the book, which charts Saint Laurent’s rise from Christian Dior’s assistant to a revered couturier in his own right. A youthful, rebellious sensibility inspired his work, which brought couture to a new, younger audience, showcased street style on the runway and turned ‘androgyny’ from a buzzword into a bona fide phenomenon. Despite industry backlash, he remained true to his vision and bent rules to forge a new, progressive fashion industry.

To exemplify this spirit, Benaim cites a quote made by the designer as he launched his fashion house in 1961: “My weapon is the perspective in which I view society around me.” In her eyes, this willingness to take risks set him apart from other designers, and largely defines his influence on fashion as we know it today. “All the pieces inspired by a masculine wardrobe – the trenchcoat, tuxedo, safari jacket – became classics, but you have to remember that in 1968, it wasn’t the norm for women to wear pants,” she explains. “He shocked the industry.”

When it comes to favourite collections, two stand out: the Liberation collection (SS71) and Ballets Russe (FW76), albeit for different reasons. “The Liberation collection is one of the most radical,” says Benaim of the show, which paid tribute to Paloma Picasso’s wartime wardrobe of mainly flea market finds. Super-short skirts, padded shoulders and heavy makeup characterised the looks which, despite critique from fashion journalists, sparked a shift in fashion history. 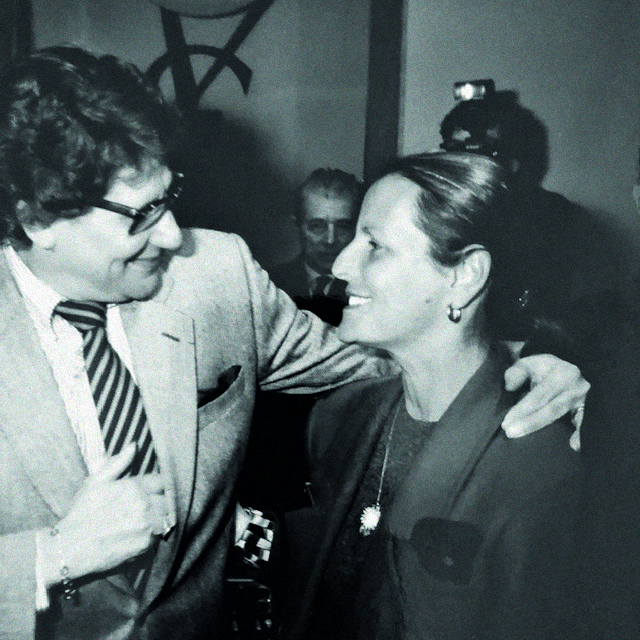 On the other hand, his Ballets Russe collection was a tribute to the decadent potential of couture, filtered through the lens of Russian ballet. “[It’s a favourite] because of the selection of colours, and the reinvention of a style inspired by the themes of dream and passion,” Benaim explains. These are the parallel strands which run throughout the designers legacy: a fresh, modern take on ready-to-wear on the one hand, a celebration of couture’s ethereal beauty on the other.

When it came to picking the highlights of his archive, publishing duo Martine and Prosper Assouline had the unenviable task of narrowing down decades of fashion history. “The work was quite intense,” Martine recalls. “One of the challenges was searching for the best images, and that involved actively pursuing photographers, illustrators and museums.” Luckily, with the help of the Yves Saint Laurent Foundation’s archives, they succeed in pulling images of more than 100 pieces, which stretch from his debut show in 1962 right through to his final couture presentation in 2002.

Ultimately Benaim hopes that the book will bring readers “joy, happiness and light.” She nods to the escapist potential of fashion, describing Saint Laurent as a “fashion alchemist” able to evoke emotion through beautiful visuals, all with a distinctly modern twist. “You’re not crowded in a museum when you’re experiencing this book,” she concludes. “Page after page, you’re able to dive into this world of incredible colour and fantasy.”

Yves Saint Laurent: The Impossible Collection is available now on the Assouline website.