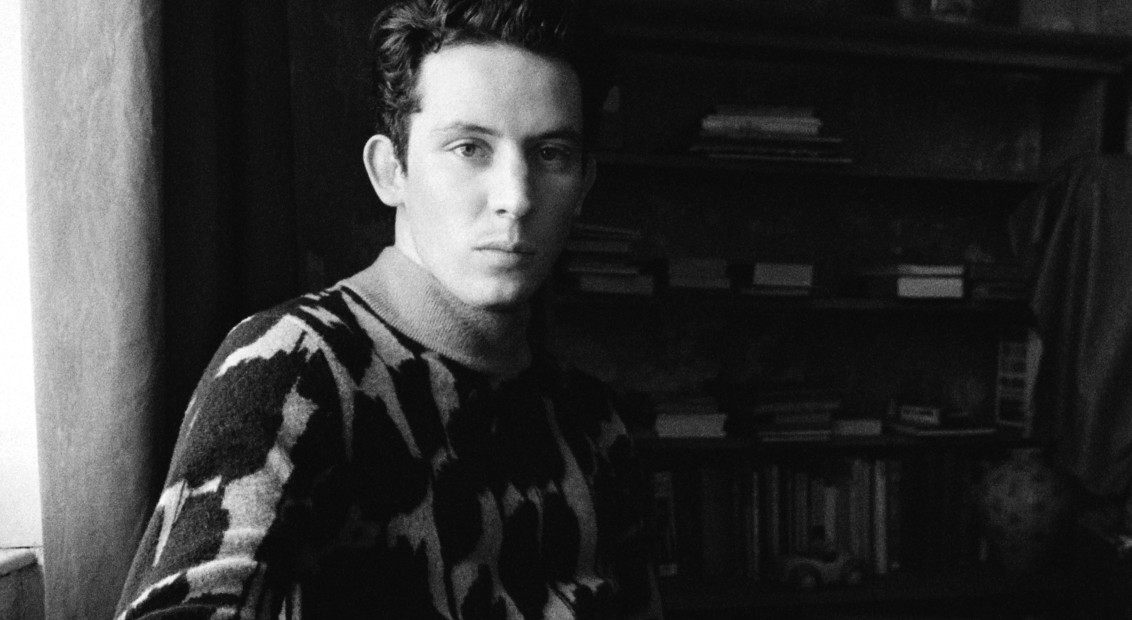 Above image: Josh O’Connor in the 2019 HERO Winter Annual, by Fabien Kruszelnicki, fashion by Davey Sutton. Wearing sweater and trousers by Dior FW19

Beginning this weekend, a series of Instagram Live sessions from Loewe will shine a light on some of the Spanish brand’s most beloved contributors. Encompassing core aspects of Loewe’s identity, the live streams will include studio visits with Craft Prize veterans, Casa Loewe artist talks and in-conversations featuring HERO 2019 Winter Annual Cover star, Josh O’Connor.

‘LOEWE EN CASA’ is an ongoing series of online events taking place through Instagram LIVE to enjoy while you #StayAtHome. Spanish artist Gloria García Lorca (@gloriagarcialorcarios), who lives and works in Madrid, will be holding a live tour of her studio on LOEWE's Instagram in the next phase of the programme. LOEWE creative director @Jonathan.Anderson will be joined in conversation by American professional soccer player Megan Rapinoe (@MRapinoe). British actor Josh O'Connor (@Joshographee) will be chatting live to ceramic artist @SaraFlynn from her studio in Belfast. #LOEWE #StayHome

The program kicks off this Saturday with a home-studio tour from Japanese-based ceramicist Kazunori Hamana, who will shine a light on the ancient techniques that underscores his work. As well as understanding the process behind some truly beautiful ceramics, we implore you to tune in to this one if only to catch a glimpse of Haman’s incredible pad in Isubi, complete with a balcony overlooking the sea. Expect some serious house envy.

Next is a studio tour from New York-born Spanish artist Gloria Garcia Lorca. Lorca’s vibrant ceramic murals made from individual panels of hand-crafted clay embrace imperfection as nuances, and have graced the walls of Loewe’s stores in both Madrid (where the artist is based) and Tokyo. On 5th May, Jonathan Anderson himself will be in conversation with Megan Rapinoe, the US footballer, activist and star of the brand’s recent campaigns. As well as her god-given skills on the pitch, Rapinoe has been incredibly vocal off it, speaking up on behalf of LGTBQ communites and even incurring the wrath of Trump via Twitter (she must be doing something right).

Last but by no means least is Josh O’Connor in-conversation with Sara Flynn from her Belfast studio, the ceramicist whose corporeal porcelain vessels led her to the finals of Loewe’s inaugural Craft Prize final in 2017. Speaking to us in last year’s HERO Winter Annual, O’Connor, whose grandmother was a ceramicist, revealed that from a young age he harboured ambitions of becoming an artist himself.

“I’ve always had an interest in being an artist. I have a specific fascination at the moment with craft…” O’Connor told us, “I’ve started the very early stages of having some ceramic lessons, but that’s probably a pipe-dream of one day having a little studio and making stuff.”

As part of 'LOEWE EN CASA' – a series of online events and workshops to enjoy while you #StayAtHome – Spanish artist Gloria García Lorca (@gloriagarcialorcarios) will be holding a live tour of her studio on LOEWE's Instagram. Lorca lives and works in Madrid, exhibiting in Spain since 1973. The artist's work is often inspired by organic structures found in nature, creating site specific pieces in different medias and also working in clay as both an artist and ceramicist. Most of Lorca's sculptures, installations and site specific works are accumulations of shapes that make the whole piece. These groups of shapes repeat themselves in way that eschews symmetry, never repeating exactly in their likeness. Ceramic murals by Lorca make up part of the LOEWE Collection – a global anthology of artwork featured throughout our worldwide stores. Saturday 2 May, 12:00 CET – Instagram LIVE #LOEWE #StayHome