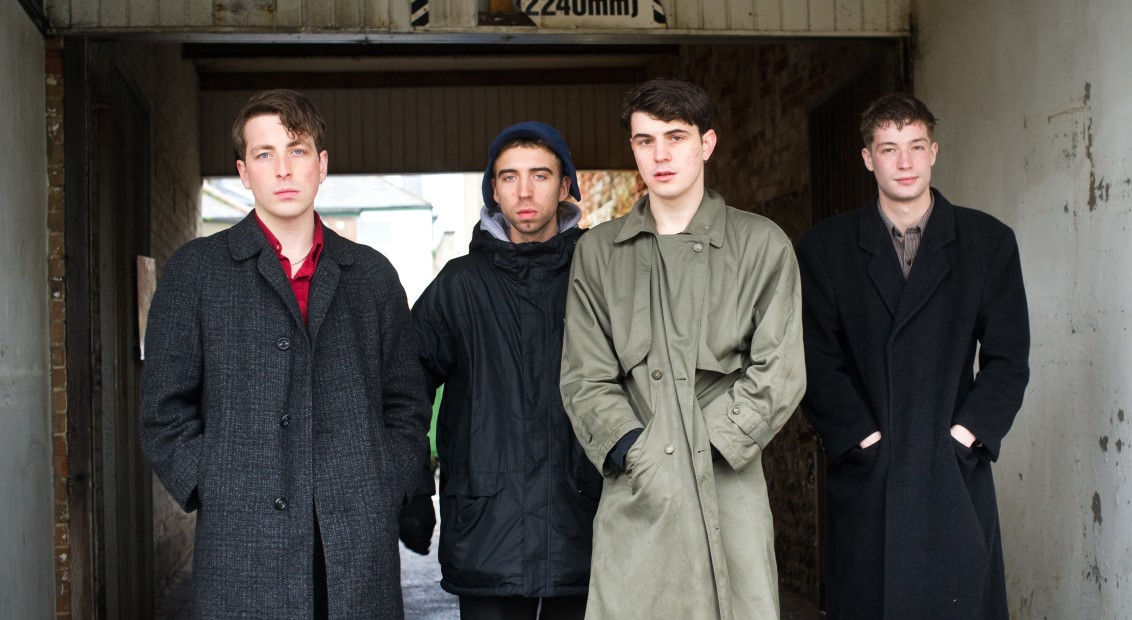 “[It’s] a body of cohesive work. Almost a concept,” says Egyptian Blue’s Andy Buss, explaining the blueprint behind the Brighton band’s sophomore EP, Body of Itch (released today). A title with meaning, the name represents the cohesive writing approach the four-piece explored, “It feels like a family of songs, a body of itch,” adds Buss.

Scratching that irritation, the band’s newest work builds on their pulsating debut EP, Collateral Damage, without shaving any edge. Formed of three tracks, including the newly-released Nylon Wire and Never, alongside Four Is The Last Four, the quartet’s abstract strokes spin mundane tales into a warm yet unforgiving palette.

“All the songs were written very very closely with each other, so for us, it’s hard to imagine them placed anywhere else”, Buss tells us about the recording sessions behind the EP, held at Brighton Electric Studios. “Nylon Wire came about in its entirety during the writing of Never, of which the recording is probably still lying about somewhere. For me, the body represents a moment of change.”

With the current lockdown stunting any idea of a launch show or party, celebrating the release of their new EP, here Egyptian Blue exclusively premiere a special session performance of their track Never. “We recorded three songs during the Yala sessions, two from our first Collateral Damage EP and one (at the time unsurfaced) track from Body Of Itch,” Leith says. “That track was Never. It was still very new and in its rawest form, almost a demo really for the label to hear. With the current lockdown, we wanted to share a live recording. It was recorded at Brighton Electric Studios, our second home, which is also where the new Body Of Itch EP was recorded.” 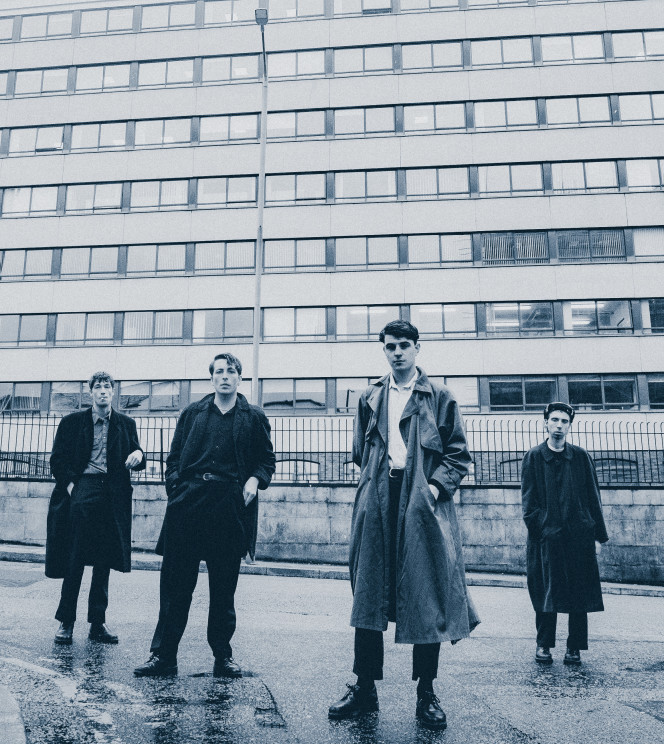