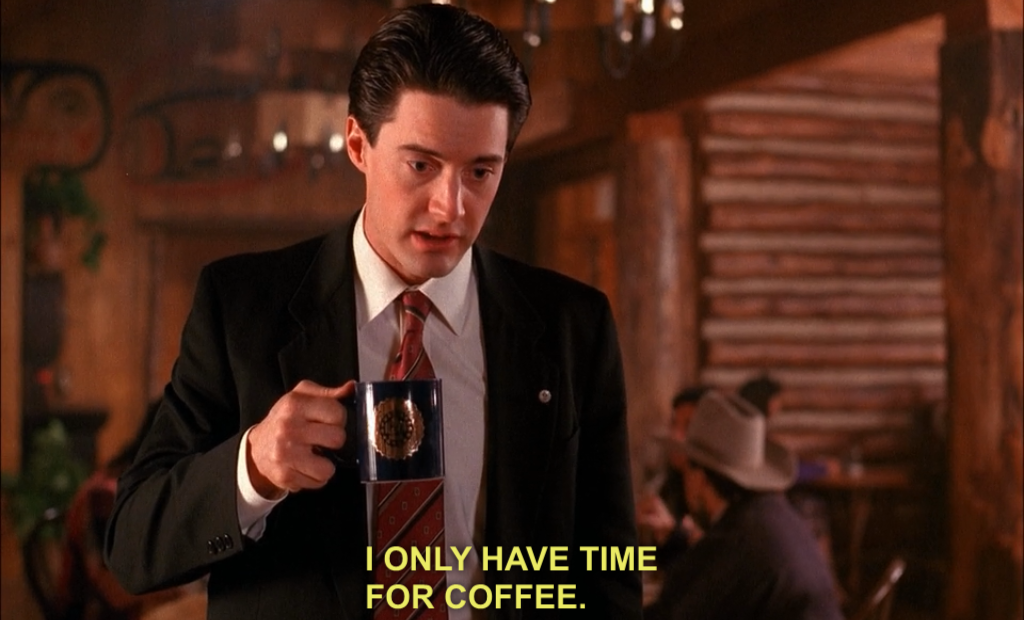 It’s hard to believe that it’s been 30 years since Twin Peaks first graced our screens. David Lynch‘s trailblazing, surreal series has become a firm cult classic over the last few decades, despite spanning just two original seasons. Fans have been teased over the years with Twin Peaks: Fire Walk With Me, a 1992 prequel, as well as a 2017 reboot, but rumours of a fully-fledged return are still swirling, driven largely by fan demand.

To honour this legacy, Kyle MacLachlan – otherwise known as FBI Agent Cooper – is celebrating the anniversary by watching and live-tweeting the pilot episode alongside Mädchen Amick, who played beloved waitress and leading character, Shelly.

The show’s many unsolved mysteries are likely to remain unanswered – Lynch is a notoriously elusive auteur – but fans are sure to gain more insight into what it was like to work on one of TV’s most fabled sets, as well as a few easter eggs likely to please the show’s loyal fandom. So pour yourself a coffee, cut a slice of cherry pie and prepare to get lost all over again in one of Lynch’s most intriguing worlds.