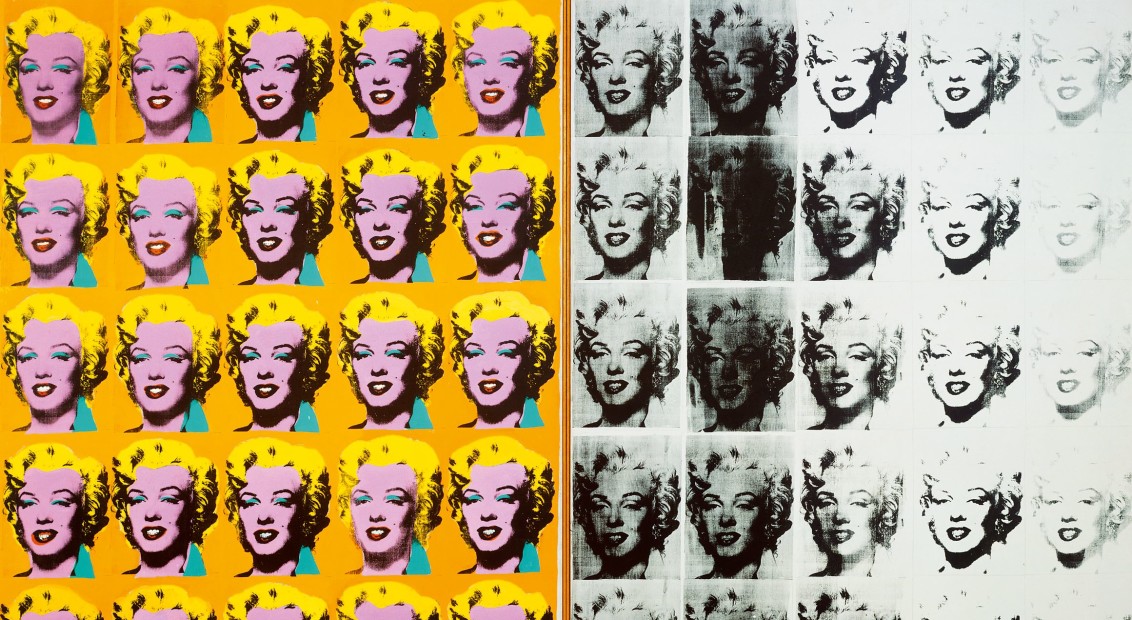 Last month, Tate Modern unveiled an expansive retrospective of pop art icon And Warhol, which sadly remained open for just a few days before the country entered total lockdown. Luckily, gallery curators quickly set about filming a series of guided tours – not just for the Warhol exhibition, but also for the Aubrey Beardsley showing previously scheduled to open in late May.

These will be released on Tate’s website and YouTube channel over the next few weeks, with Warhol launching next Monday and Beardsley coming the Monday after. 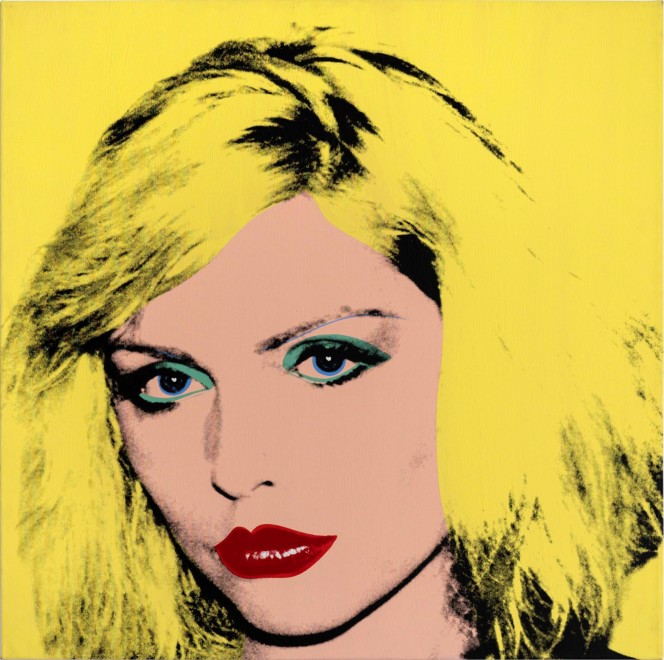 Better still, viewers will get access to an enormous catalogue of new content as well: from articles exploring Warhol’s relationship with his mother to oral histories of his lesser-known work, there’ll be stacks of fascinating information for eagle-eyed fans keen to learn more about the pop art provocateur, as well as expert breakdowns of the staggeringly comprehensive retrospective.

Luckily, Tate is just one of various art institutions steadily digitising their archives to keep culture alive in the midst of a global pandemic. From digital freebies to curated online cinema programs, global heavy-hitters have stepped up – and in related news, Tate has also released a handy digital tutorial, which teaches the printing techniques behind Warhol’s seminal Marilyn diptych. So roll up your sleeves, open your browsers and get stuck into the lesser-known histories of a true artistic trailblazer.