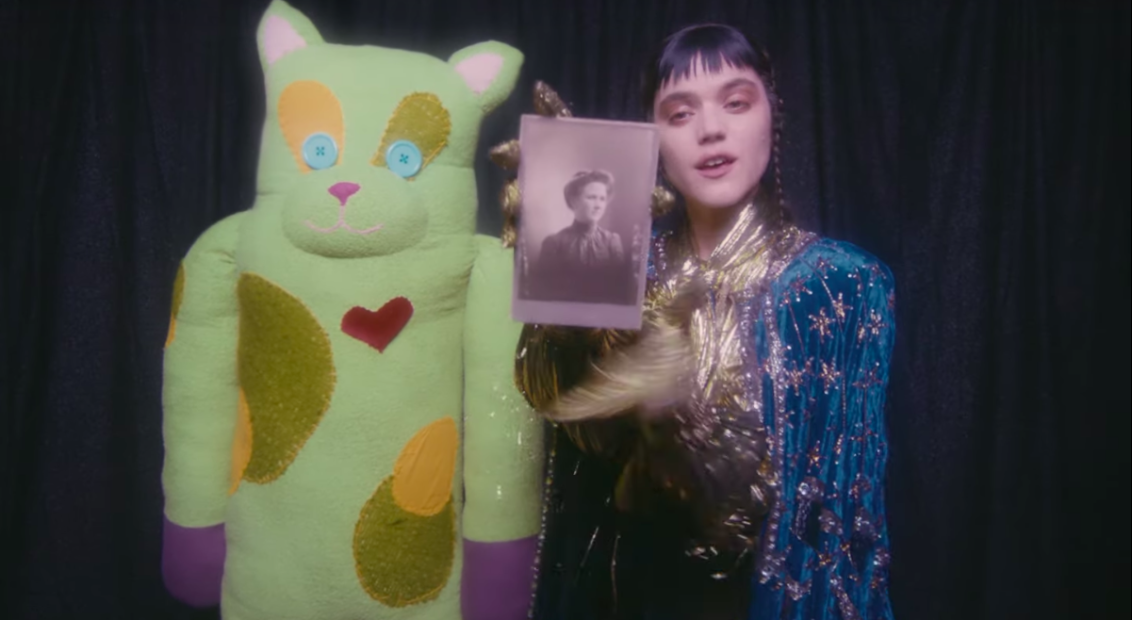 Soko has announced her return with a brand new track and accompanying video directed by Academy Award-winning director Gia Coppola.

Titled Are You a Magician?, the track is the lead release from Soko’s third record, Feel Feelings, set for release 12th June via Because / Babycat Records. As the song explores the “projection of one’s fantasies of the perfect relationship onto someone you barely know”, Coppola’s accompanying visuals bring this idea to reality, depicting Soko creating a stuffed animal best friend and magically bringing it to life, only for her creation to eventually ghost her.

Of the project, Gia Coppola says: “Soko is an inspiration! It was so fun to finally collaborate with her. We also had my friend, Alexis Zabe, an amazing cinematographer, on set who enabled me to utilize a few old school movie tricks with lighting, and my friend Natalie Ziering, a production designer, who created the life size doll and also allowed us to shoot in her home. I loved the idea of being in a doll’s world.”

“I couldn’t figure out how to get the video to reflect the song’s themes for a long time,” adds Soko, “not until Gia and I sat in my baby’s room and listened to the song a few times and came up with the whole concept while playing with Indigo’s toys. The goal for me was to be a like a Victorian goth sailor moon princess who listens to Kate Bush a little too much.”

“The goal for me was to be a like a Victorian goth sailor moon princess who listens to Kate Bush a little too much.” – Soko 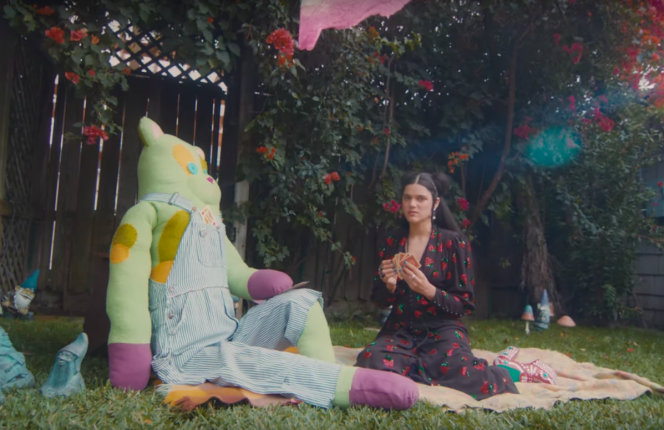 Feel Feelings marks Soko’s first full record since 2015’s My Dreams Dictate My Reality – which she discussed in HEROINE 5, alongside her role as trailblazing dancer Loie Fuller in The Dancer.