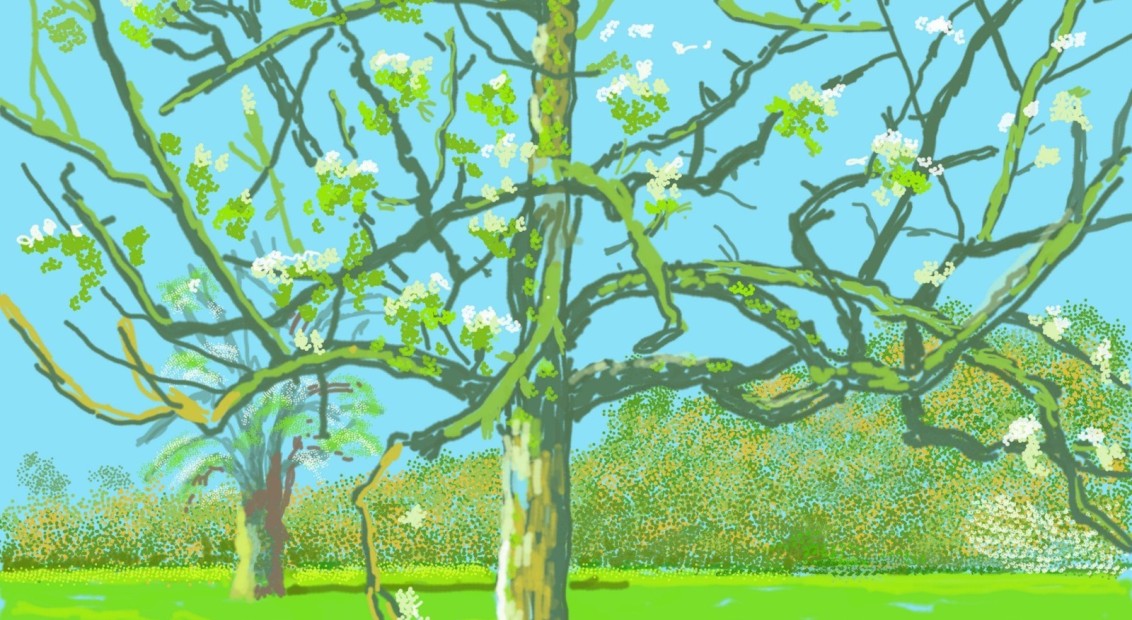 David Hockney produces a series of works while in isolation

Acclaimed British artist David Hockney has been making the most of his time spent in isolation by producing ten works on his iPad intended to provide some respite from current events. Working from his house in Normandy, where he’s joined by his two long-standing assistants and dog Ruby, the octogenarian has been inspired by the arrival of spring in his garden, where he has spent the majority of his time. 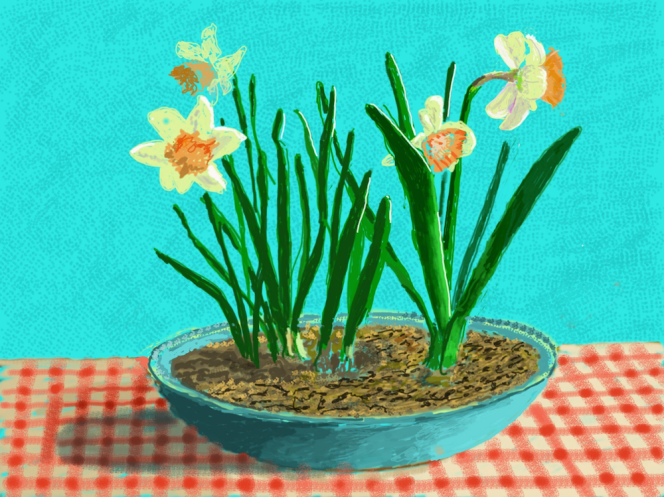 All of the works feature new life in some form: daffodils coming into bloom or the onset of blossom on trees, all of which have been painted by Hockney in the last few weeks. Speaking to the BBC, he said, “I intend to carry on with my work, which I now see as very important… We have lost touch with nature rather foolishly as we are a part of it, not outside it. This will in time be over and then what? What have we learned? I am 83 years old, I will die. The cause of death is birth…The only real things in life are food and love in that order, just like our little dog Ruby. I really believe this and the source of art is love.” 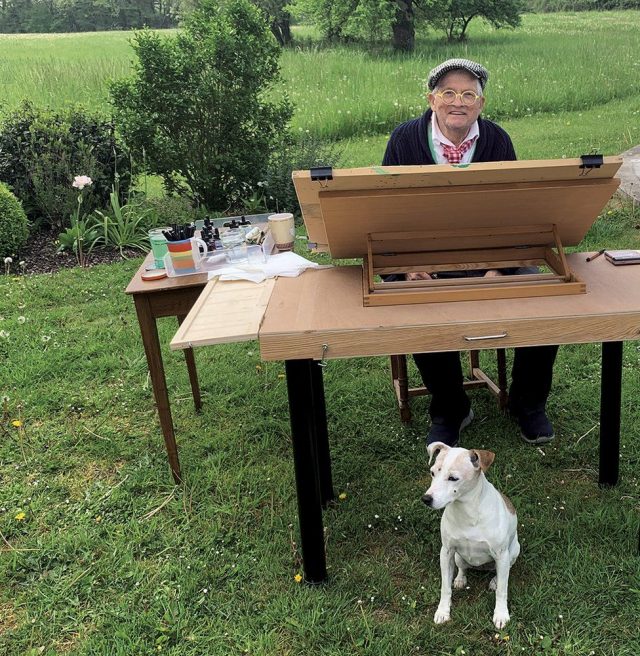