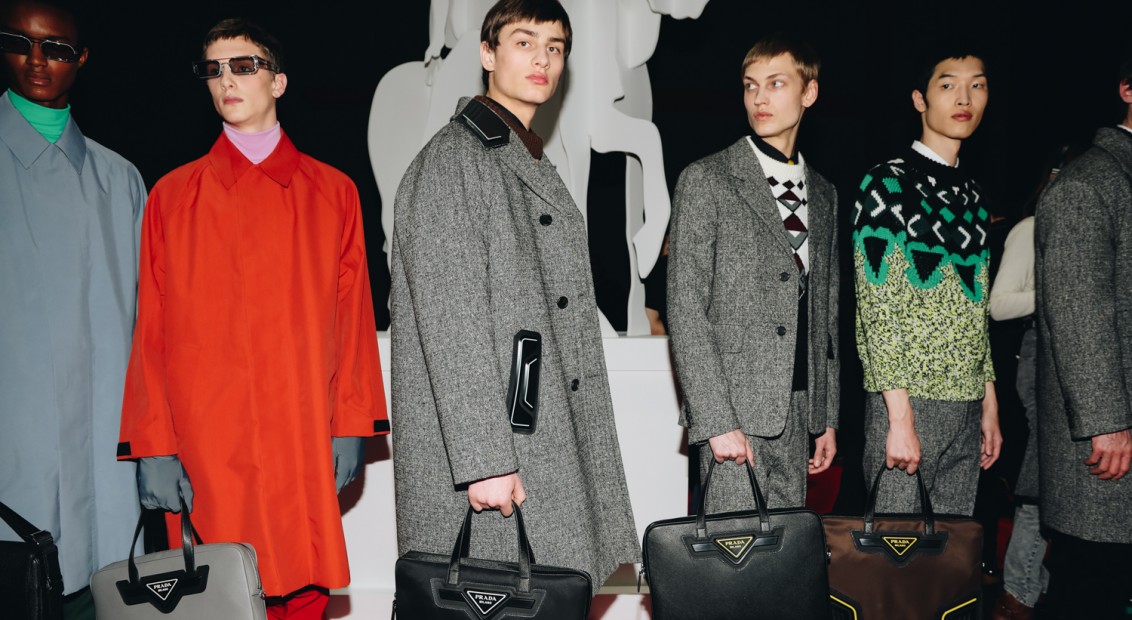 Could digital fashion weeks be here to stay?

Live-streamed fashion shows aren’t exactly a new concept: the likes of Burberry, Gucci, Prada and Alexander McQueen have been inviting online viewers into their blockbuster shows for years. But as a global pandemic forces the industry to find new, pragmatic means of survival, these live-streams could become the new normal.

It’s not just individual shows, either. When Rakuten Fashion Week Tokyo was last week faced with early closure, organisers got creative and switched to streaming. This week, Shanghai went a step further, teaming up with e-commerce giant AliBaba for an entirely digital fashion week, complete with instant online shopping and augmented reality filters. But could this really become the new industry benchmark? And, more importantly, should it?

From a sustainability perspective, the benefits of this digital switch are obvious. Climate crisis protestors have spent years calling on organisers to overhaul the system, with Extinction Rebellion even going so far as to stage a ‘Fashion Week Funeral’ last year. It’s not hard to see why: the current system relies on countless airmiles, overproduction and extravagant sets, which aren’t always sustainably-made or reusable. 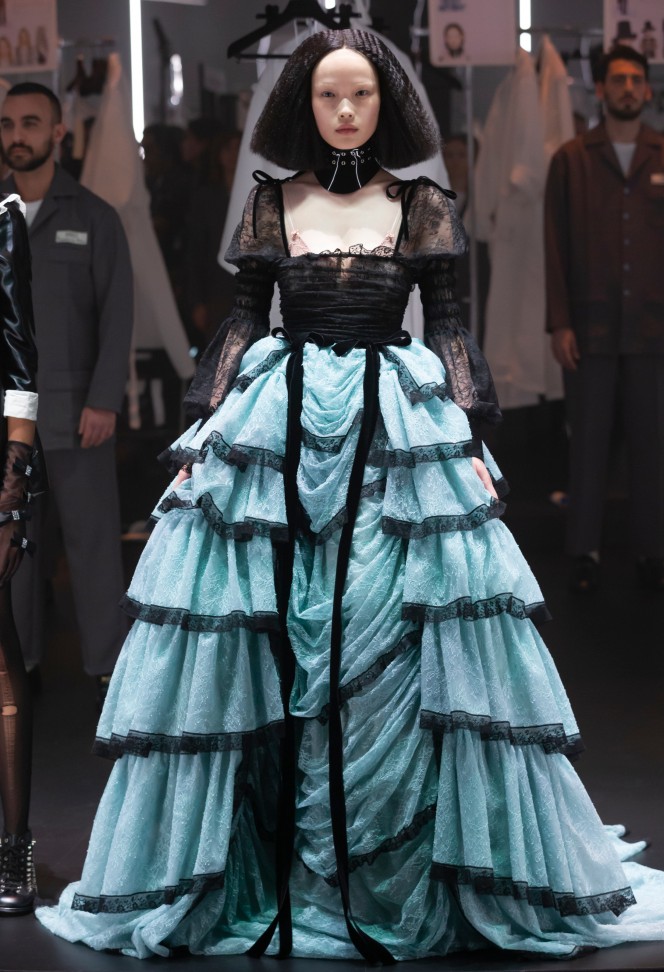 These rallying cries did spark marginal change: Kering announced all of its shows would be carbon-neutral, the British Fashion Council announced a series of new measures and Swedish Fashion Council cancelled Stockholm Fashion Week altogether, halting production to brainstorm new, more sustainable alternatives. Business continued pretty much as usual, but by this point, the idea of fashion week as know it was already in flux.

Designers have found alternatives to fashion week in the past, too: Tom Ford has switched out physical shows for fashion films, Helmut Lang showed its FW20 collection as a Sunil Gupta-lensed lookbook and Happy 99 staged an entirely virtual fashion show. Meanwhile, heavy-hitters like Balenciaga and Marine Serre have been teaming with digital artists to create original, engaging campaigns, and Prada even tapped AI influencer Lil’ Miquela for an Instagram takeover. The coronavirus pandemic may be speeding up the process, but fashion’s pivot to digital has been on the cards for a while.

This could also mark real progress in terms of democratising the industry. When Digital Fashion Week launched in 2012, the goal was to spotlight international talent outside of the four global fashion capitals. Although seemingly on hiatus (the last schedule was announced in 2018, and organisers did not respond to a request for comment), the initiative mapped out a blueprint for digital fashion weeks which offered a platform to emerging designers, which could be replicated elsewhere.

Sure, it still takes creativity and contacts to nail exceptional shows, but a mass pivot to digital could work wonders for talented minds willing and able to get experimental. 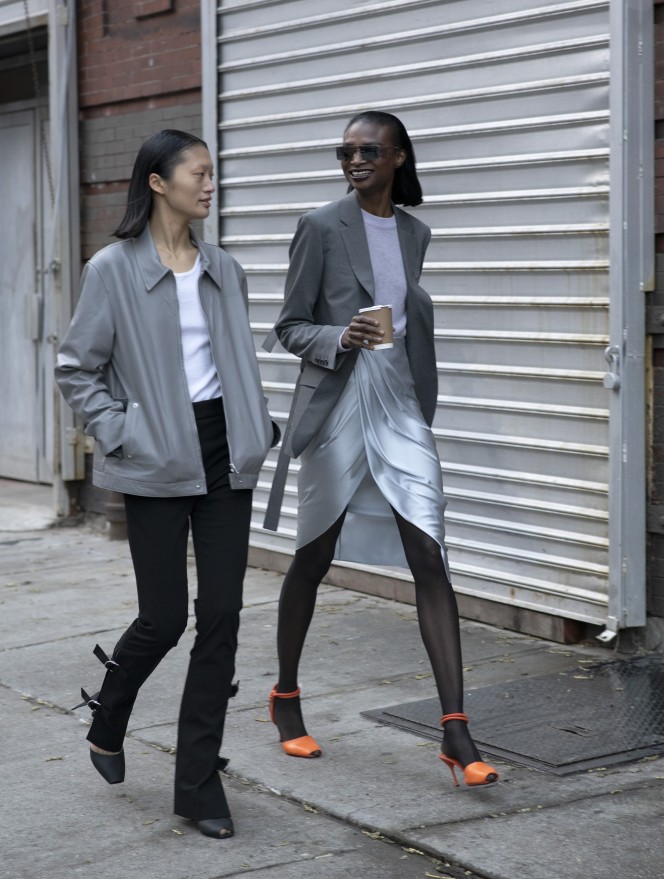 Still, there are a few downsides. Barriers to access are inevitable, especially if you don’t have the cash to invest in the latest technology. Then there’s the return of ‘see now, buy now’ being tested in Shanghai, which failed to truly take off when it was first launched back in 2016. Although a handful of designers – usually with enormous, existing profiles – saw a sales increase, the initiative sped up the already relentless pace of the fashion industry and pushed out young designers, who weren’t realistically able to deliver their collections so quickly. In other words, it strengthened the fashion hierarchy and exacerbated a handful of existing industry issues, designer burnout – alluded to by Virgil Abloh and Raf Simons – being one of them.

Of course, in the meantime this technology allows designers to keep showing collections they’ve worked on for months, albeit with some compromise. These are short-term ways to navigate the coronavirus pandemic, but with enough creativity, determination and desire to make lasting change, real innovation could rise from the ashes of this current chaos.

The first-ever live-streamed show – Alexander McQueen’s SS10 Plato’s Atlantis – is exemplary. Not only did the fashion trailblazer team up with Nick Knight to create a spectacular, cinematic experience, he also premiered Lady Gaga’s Bad Romance, literally breaking the internet in the process. The shift to digital fashion weeks may currently be inevitable, but that shouldn’t mean that live-streamed shows are treated as an afterthought: in the right hands, they can be every bit as spectacular as the real thing.