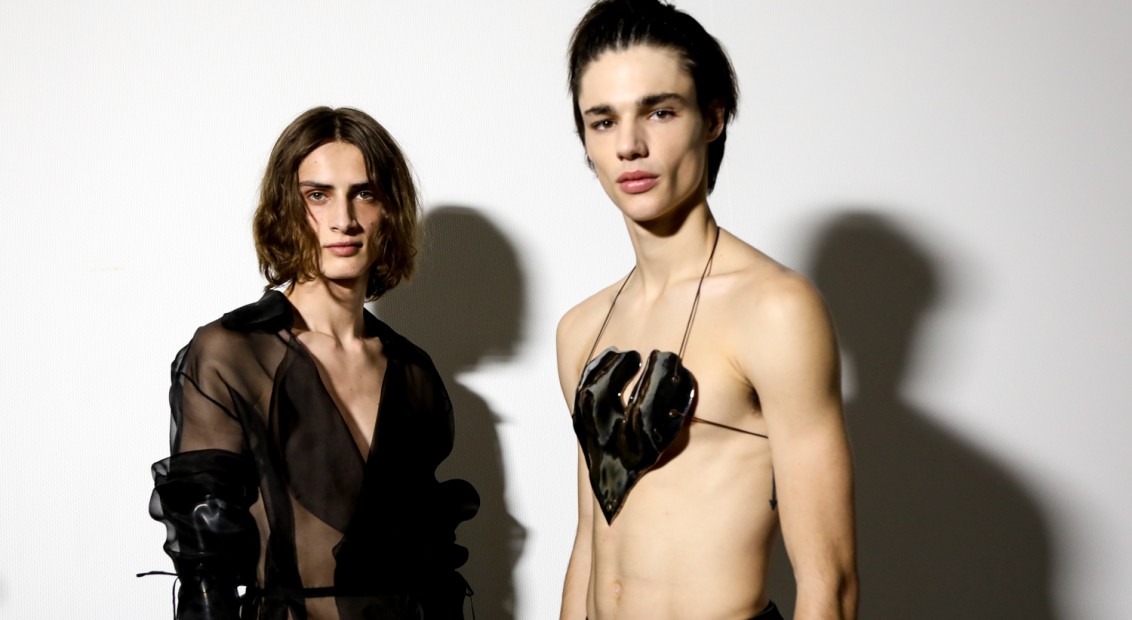 This season, designer Ludovic de Saint Sernin wanted us all to know that he was nursing a broken heart. Models walked the runway with flowing shirts left open, exposing bare flesh – a nod to vulnerability – adorned with metal breastplates resembling hearts ripped in half and pieced back together. Now, these motifs have inspired the designer’s first homeware collection. 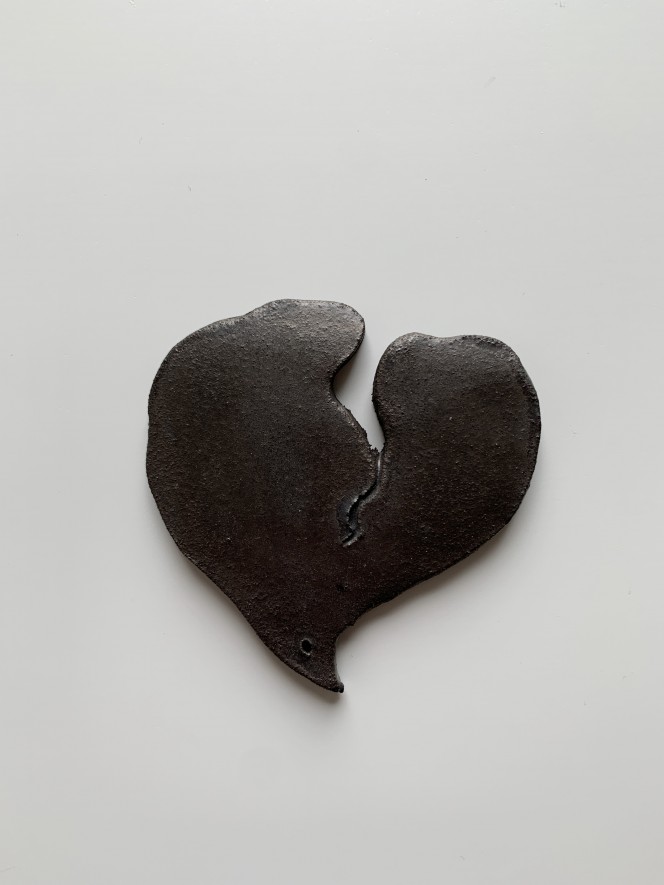 Although carefully-curated, the edit oozes the eroticism that’s fast become de Saint Sernin’s signature – just check out his steamy campaigns, lensed by fashion heavyweight Willy Vanderperre, to see what we mean. Ceramic plates and incense burners come in various colourways, sometimes splattered with paint. Elsewhere, they’re carved with ‘top’ and ‘bottom’ designs, which depict a sculpted, Adonis-like male form from the front and back.

It’s new territory for the designer, whose distinctive vision has already yielded an underwear line as well as his ready-to-wear pieces. But by proving he can bring his sexed-up, subversive twist to homeware, de Saint Sernin is marking himself out as one of the industry’s most versatile new additions.

The homeware collection is now available to buy online.