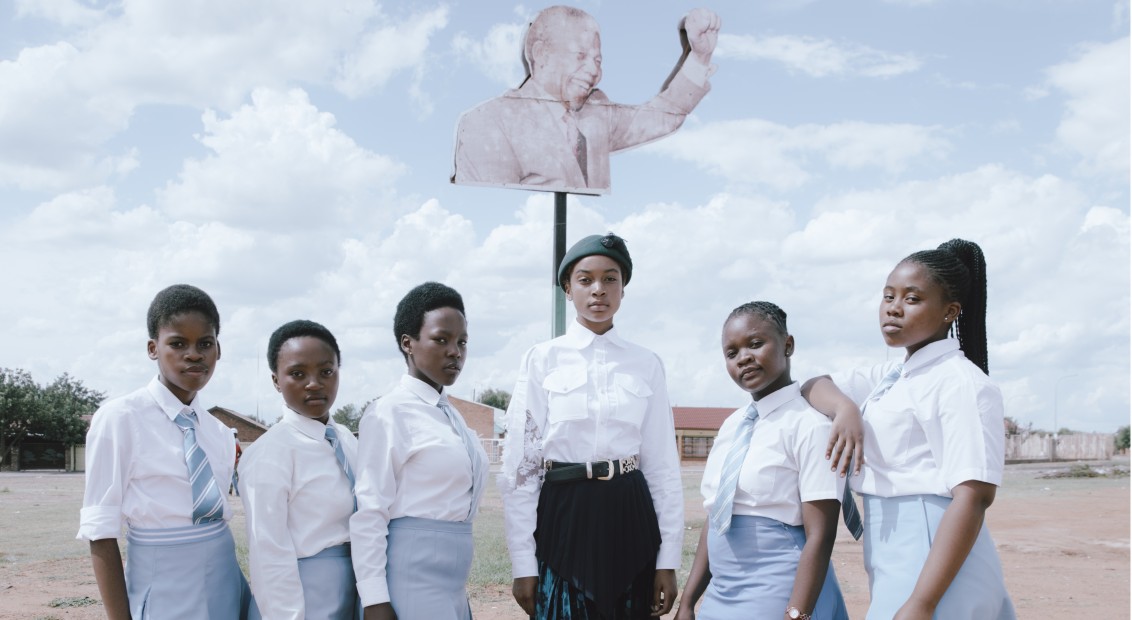 It’s been a year since Thebe Magugu won the prestigious LVMH prize, and already he’s rising rapidly through the fashion industry. Earlier this week, he launched a capsule collection available exclusively on 24S [LVMH’s own e-commerce site]. Now, to mark Paris Fashion Week, he’s taken over the famed Palais de Tokyo to exhibit Ipopeng, a photo-series lensed by Kristin-Lee Moolman and styled by Ibrahim Kamara, which also doubles up as his FW20 presentation. 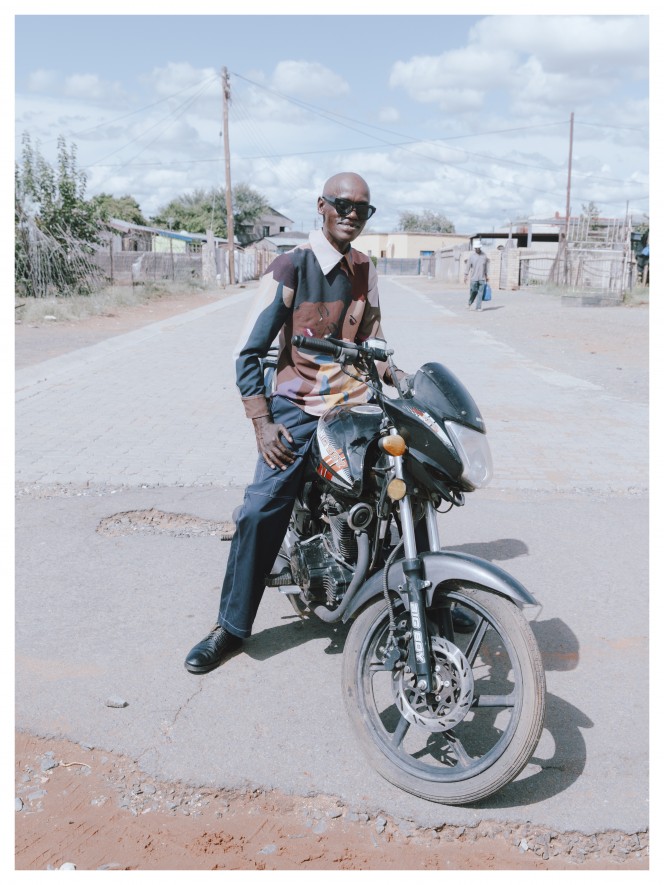 Magugu shared the story behind the images in an Instagram caption, explaining that Ipopeng – the name of the South African township he grew up in – translates to “beautify yourself.” “[It’s] a fitting name for the people and places who serve as my earliest and most poignant references,” he continued.

A combination of landscape and fashion photography, the images also offer a glimpse into Magugu’s childhood and celebrate the beauty of the local community. Fittingly, he today released a new logo inspired by the idea of “sisterhood” – an ethos which permeates the series, and the designer’s work more generally. 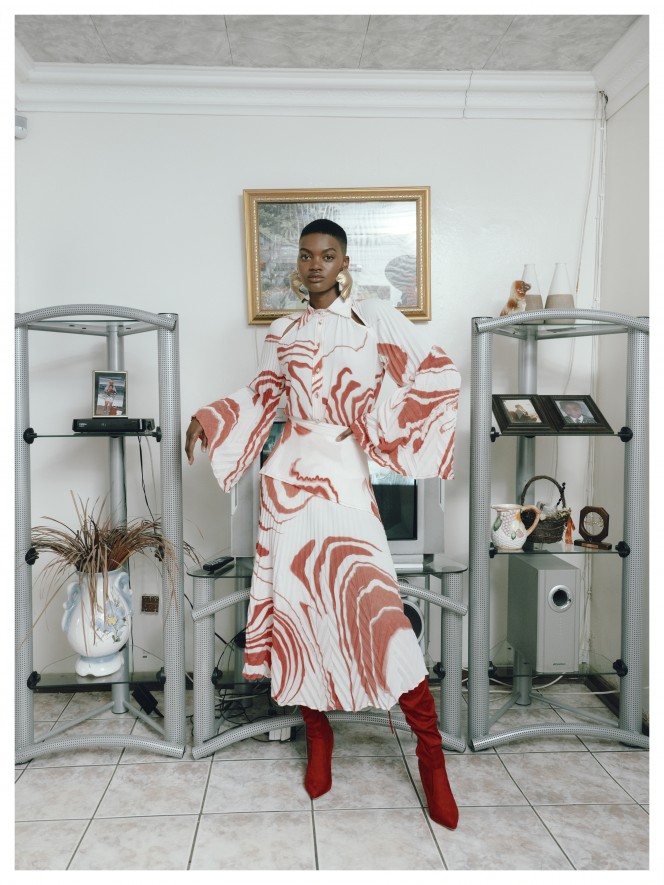 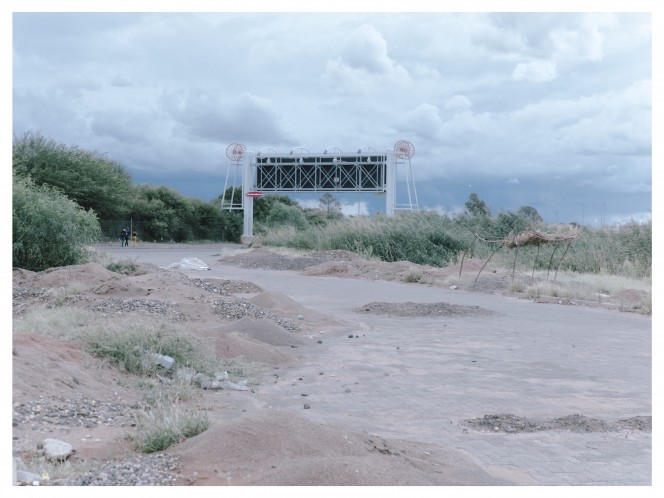