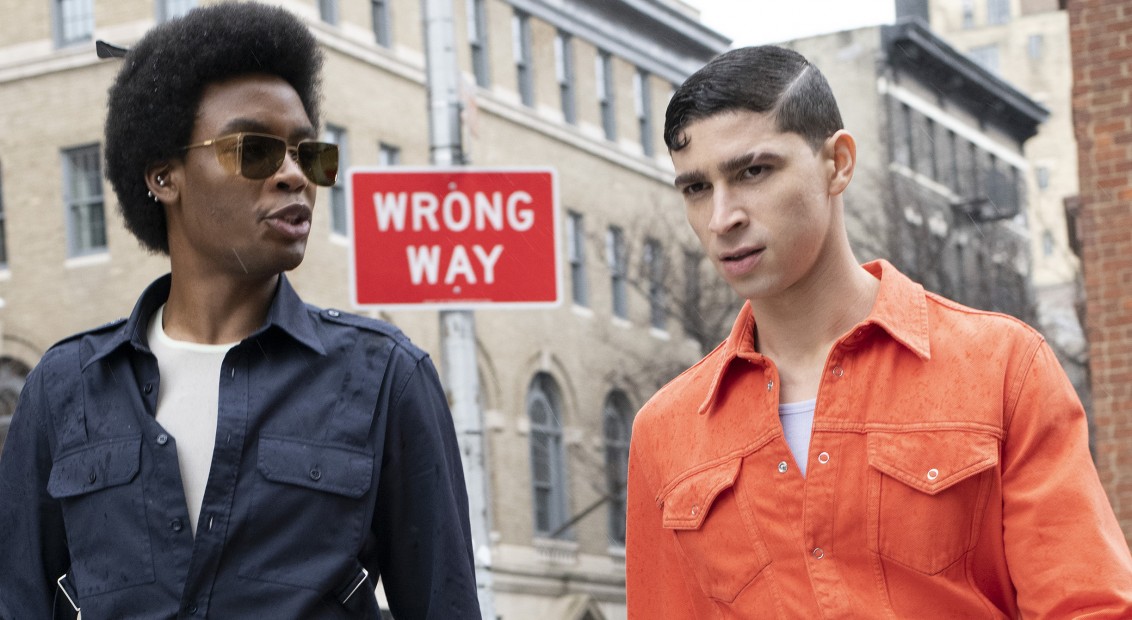 As debates around the future of fashion week continue to dominate headlines, more and more brands are seizing the opportunity to do something different. Helmut Lang recently became the latest name to do so, enlisting the talents of legendary photographer Sunil Gupta for a brilliantly charismatic photo-series, which also happens to feature the US brand’s entire FW20 collection.

The images are a nod to Gupta’s famed 1976 series On Christopher Street, which focussed its lens on a newly-liberated queer community. In retrospect, the photographs are more than mere portraits: they’re a snapshot of the LGBTQ+ community’s golden years, bookended by the 1969 Stonewall riots and the onset of the AIDS crisis in the early 1980s. 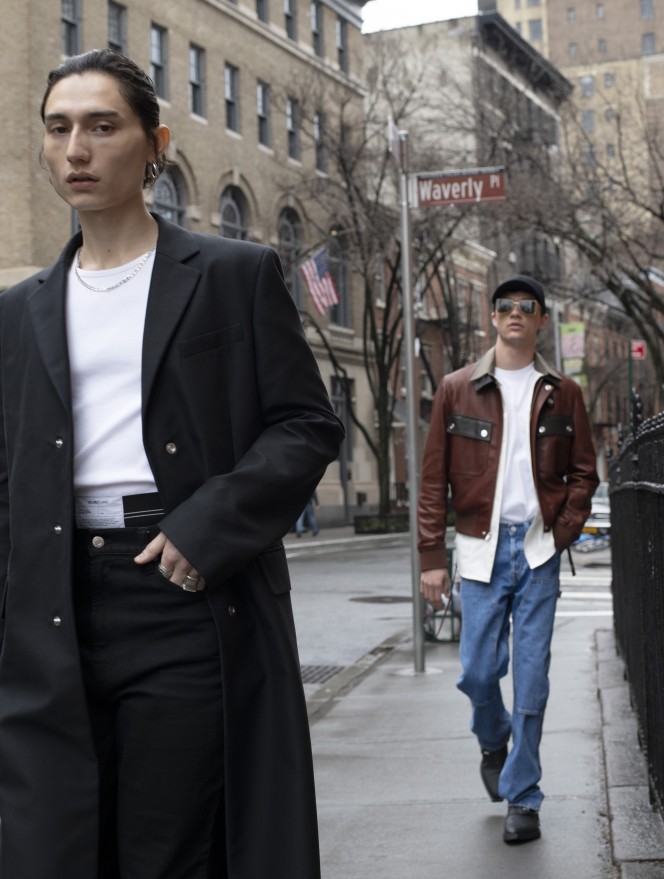 A similar vibrancy permeates the FW20 images, which largely feature friends and collaborators of Thomas Cawson – creative director of Helmut Lang Jeans, and designer of this collection.

Some looks are more relaxed, with pastel shirts tucked into black jeans and short, split-leg midi-skirts. These are soon replaced by colour-blocked dresses and contrast halter-necks, as well as a black leather wrap skirt which nods to the kind of sexed-up minimalism that fast became Lang’s signature.

It’s another chapter in the label’s long history of artist collaborations: from Jenny Holzer’s genius perfume campaign to Peter Hujar’s mid-orgasm artwork, Lang has never been afraid to mix mediums. But ultimately, this nod back to Gupta’s iconic photo-series is about more than mere aesthetics. To quote the press release, it’s about the brand’s “lifelong dedication to portraying people who have been denied a space to be themselves.”