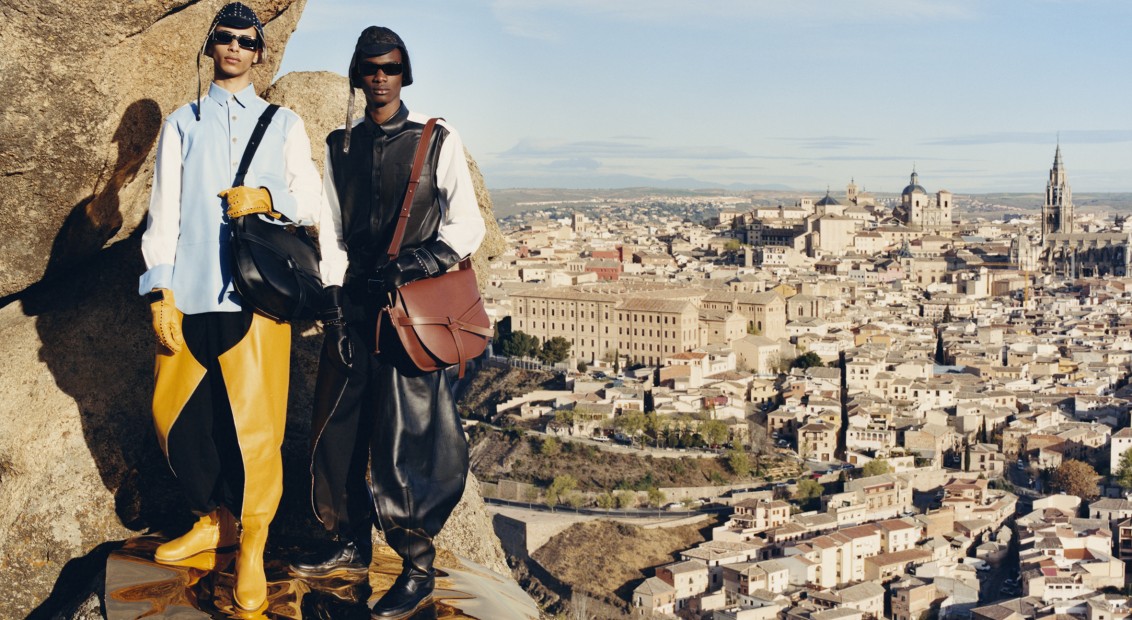 City of the Three Cultures

City of the Three Cultures

In celebration of Jonathan Anderson’s triumphant FW19 Menswear outing for Loewe, the Spanish fashion house has immortalised its collection with a new men’s publication seen through the lens of Tyler Mitchell, the Brooklyn-based, 24-year-old photographer and filmmaker. 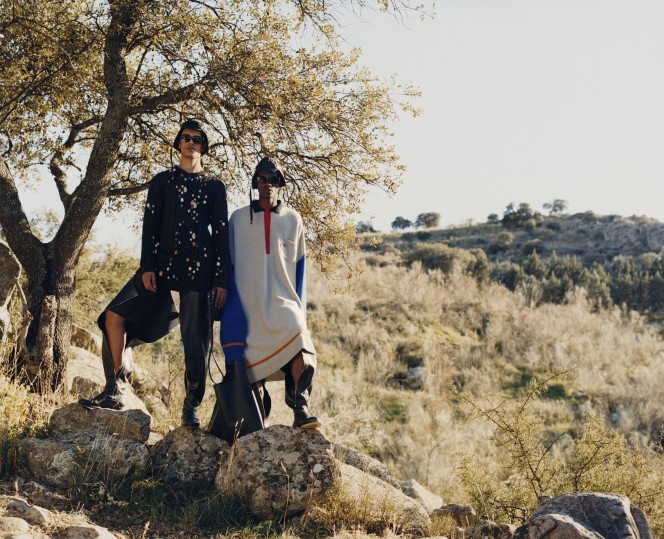 Shot in Toledo, an ancient city (and UNESCO World Heritage site) marked by successive Roman, Arab and Castilian occupation, the same historic locations that Anderson referenced on the runway in January become the real-life backdrop to the new publication. Known as the ‘City of the Three Cultures’, Toledo’s identity stems from the century-long cohabitation of Jews, Christians and Arabs, whose respective cultures are visibly imprinted alongside one another to form a unique historical cross-section.

From Piedra del Rey Moro, the mythicised resting place of a Moorish King to the 16th century Meseo de Santa Cruz, the stories of this unique cosmopolitan centre, encompassing diverse cultures, architecture and faiths, are woven into Michell’s visual narrative.

Juxtaposed with the antiquated stone setting and Moorish vernacular of Toledo are a series of amorphous sculptures reminiscent of Franz Erhard Walther’s work that provided the scenery to Loewe’s runway show. These organic forms in yellow and white off-set the angular rigidity of Toledo’s ancient cityscape while reflecting the palette and contrasting silhouettes that defined the collection. 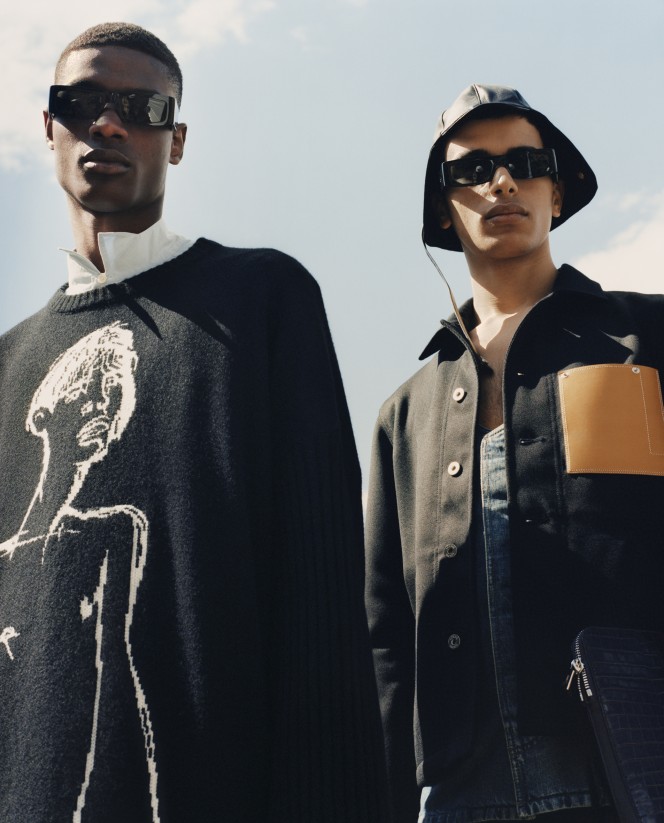