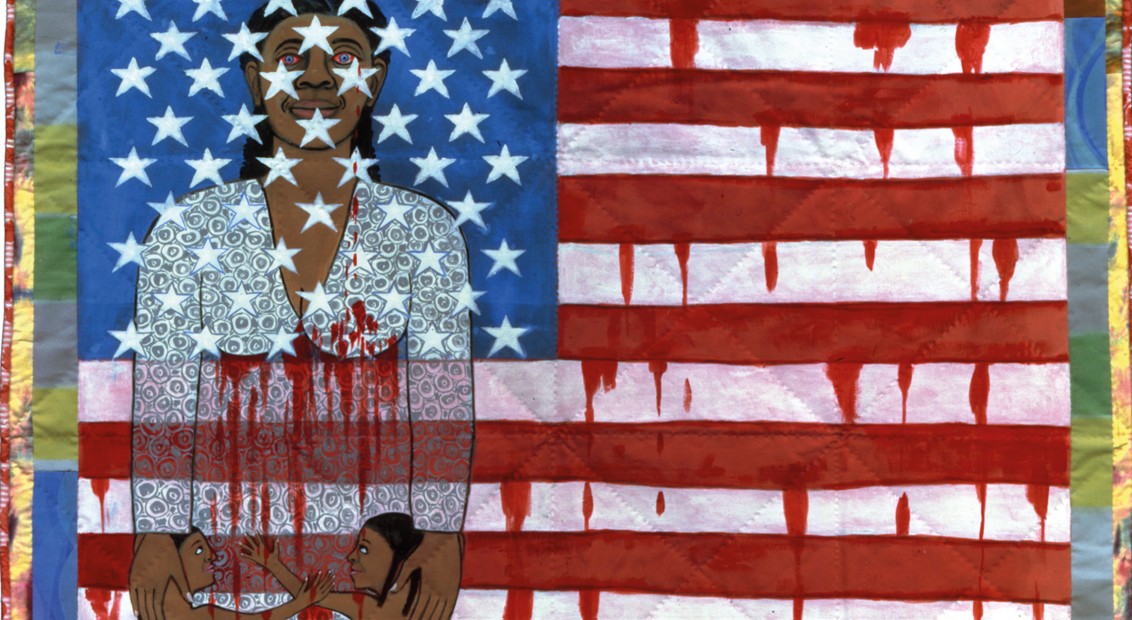 Faith Ringgold: the American artist who painted a divided nation 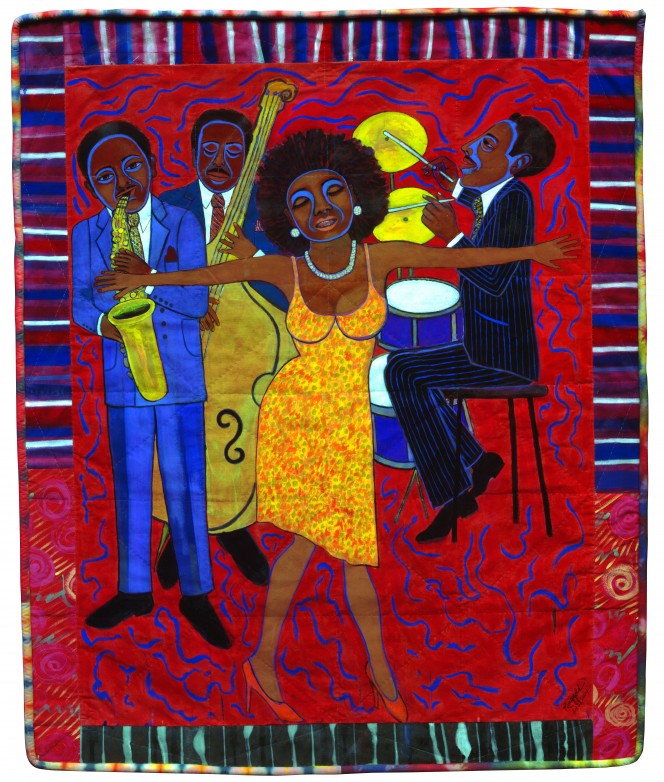 Born in Harlem in 1930 during the Great Depression and ensuing Harlem Renaissance, Ringgold was the youngest of three children whose early years exposed her free-thinking creative expression. Not only was her mother a fashion designer and her father a part-time storyteller, Ringgold’s Harlem neighbours included Duke Ellington and Langston Hughes (Ringgold would later marry the jazz pianist Robert Earl Wallace).

Even before she defied the rules by enrolling at the all-white, all-male City College of New York to major in art, Ringgold was full of the music, people, stories and poetry that were an everyday staple of her domestic life. These are the themes that would go on to form the basis of her hugely diverse artistic practice, which spans 16 different mediums including painting, sculpture, quilts, murals, political posters and performance art. 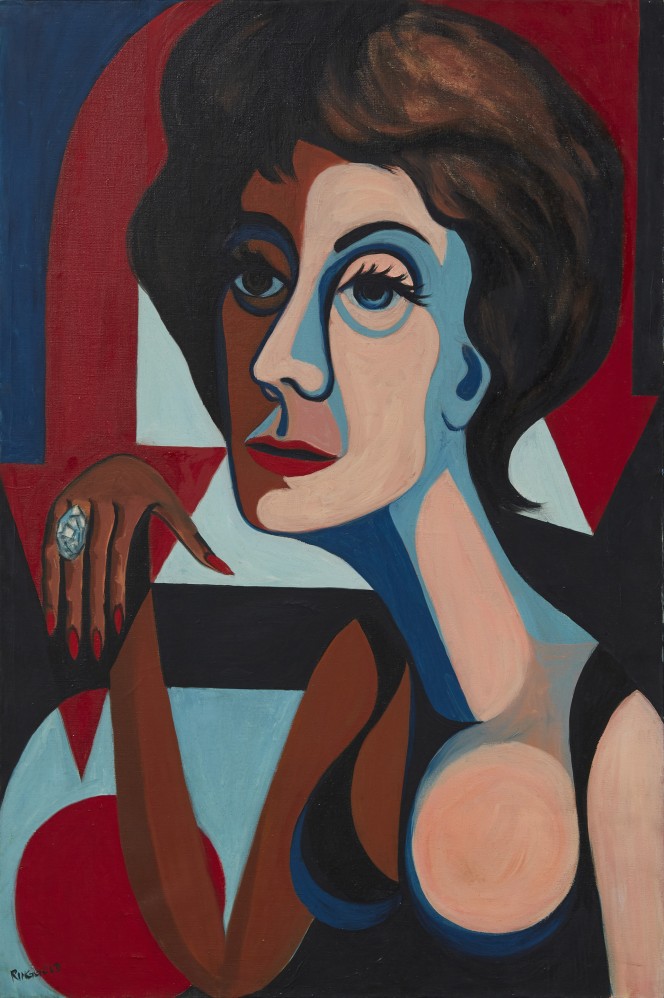 Soon after obtaining her degree, Ringgold threw herself into the life of a professional artist, producing work inspired by the writings of James Baldwin and Amiri Baraka. Though her early work saw little commercial success, in no small part due to the way it framed everyday instances of racism, her work took on a new currency during the Civil Rights Movement and the Women’s Movement.

Her American People series (1963-67) was a radical re-addressing of the American Dream made at time when racial tensions in America were reaching fever pitch. Across twenty paintings, Ringgold presented black and white people in a state of separation, isolated from one another and ultimately culminating in The American People Series #20: Die (1967), in which she directly addressed the violence of the riots.

Speaking on that particular image, she recalls, “One of the most difficult things that I ever painted in my life was this picture, because of the blood. If [the media] did show a photograph or a picture of any kind of riot, they never showed the blood…So I wanted to make sure that I put the blood in there, because I knew that blood meant death, and that’s what happened at those riots.” 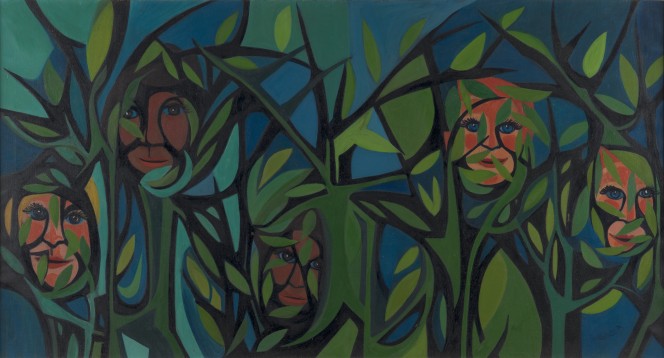 In the 1970s, Ringgold travelled to Europe with her daughter Michele. It was there, in the museums of Amsterdam, Seville and Berlin that her eyes were opened to techniques and styles that radically differed from Western traditions Ringgold had been surrounded by. It was this revelatory trip that partially informed her decision to move away from painting and switch to weaving fabric, leading to the creation of her first quilt in 1980, Echoes of Harlem, which Ringgold produced in collaboration with her mother (herself a highly skilled seamstress). From that point, quilts became a key narrative device for Ringgold, allowing her to revel in the storytelling traditions taught to her by her father.

Ringgold’s journey to becoming an artist is intimately bound with her life as an activist. Whether producing a large scale mural for the Women’s Facility of Rikers Island aimed at empowering its inmates through positive representation (For the Women’s House, 1972), or protesting institutional discrimination at the Whiteney Museum, Ringgold’s life-long dedication to equality and justice is reflected at every turn of her oeuvre.