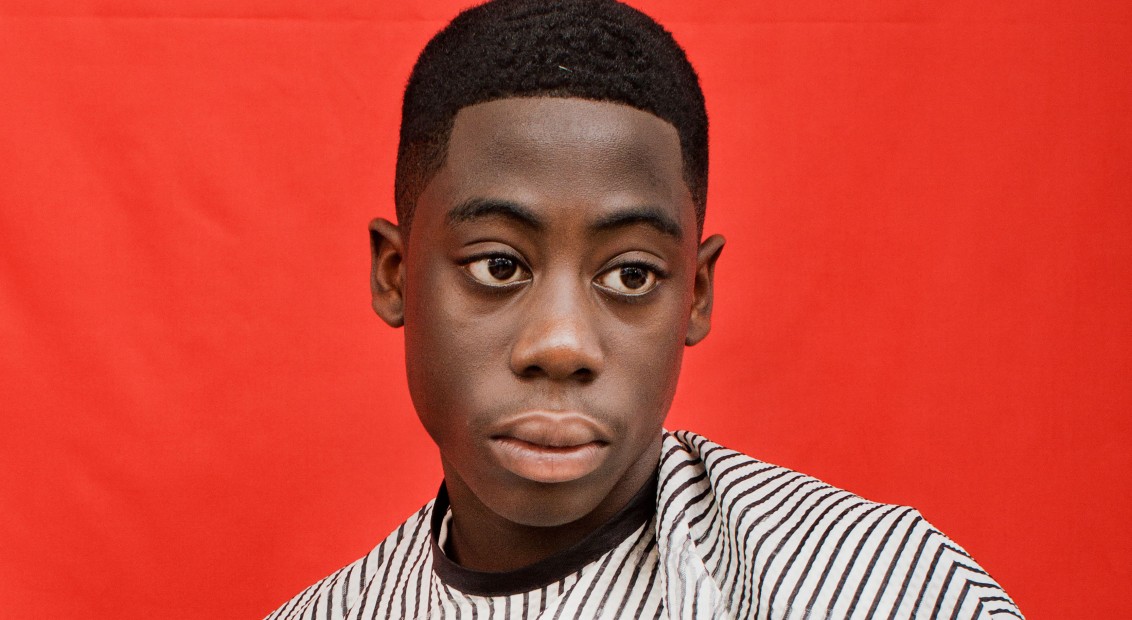 Returning for its third year, the British Journal of Photography’s annual Portrait of Britain award has launched across the country via JCDecaux’s national channel of digital screens. Bus-stops, shopping centres, railways and airports will all transform into temporary gallery spaces, showcasing the works of 200 shortlisted photographers. 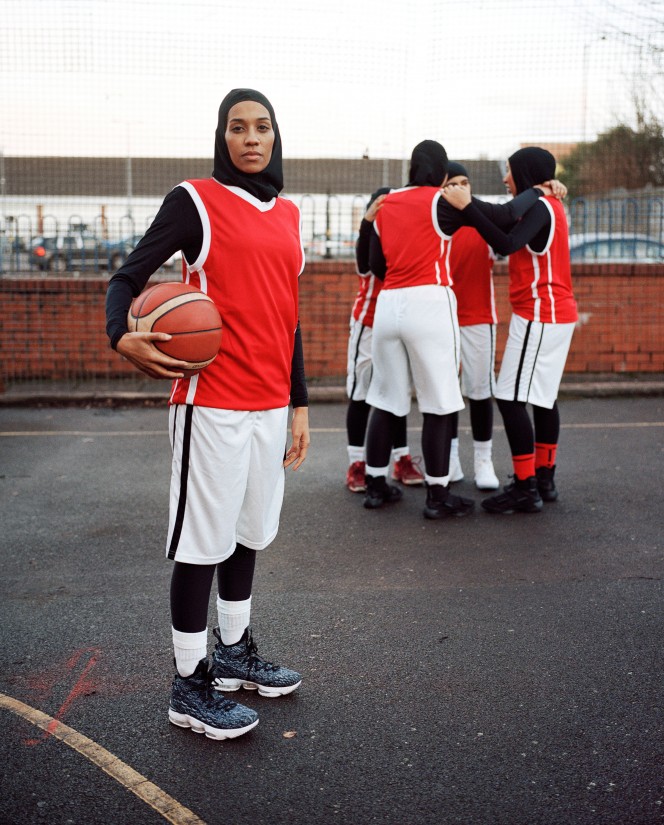 From an initial submission of 13,000 photographs, the winning 100 have now been announced and will be on show up and down the country, while the 200 shortlisted images will be printed in the first ever Portrait of Britain Book, published by Hoxton Mini Press, and released on 6th September.

“Portrait of Britain is public art on a huge scale”, said Simon Bainbridge, Editorial Director of British Journal of Photography, “a countrywide exhibition that puts the nation’s citizens centre stage in bustling public spaces…In our third year, the portraits will take over Great Britain throughout September, confronting the public with a reflection of themselves as they go about their daily business. Taken from all walks of life, these subjects share the same space, looking back at the public from the screen.” 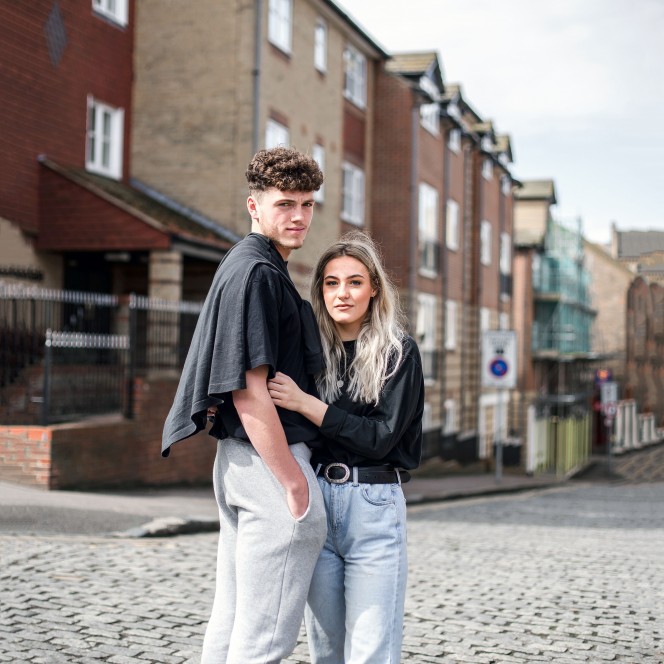 With previous winner’s including Rosie Matheson and her powerful depiction of masculinity in the UK, this year’s selection of work sees a typically sweeping cross section of modern Britain. From Rory Mulvey’s telling shot of DCI Andy Shearwood sat in his interrogation room to Alexander Fleming’s photo of Roy taking his African Grey Parrot to the beach in Devon for rehabilitation, these images all evoke intrigue and a strong sense of narrative.

The winning images will be displayed as part of the Portrait of Britain exhibition from 1st September, to be viewed across the country for one month.

Tagged with: British Journal of Photography, Portrait of Britain Show me more: Art