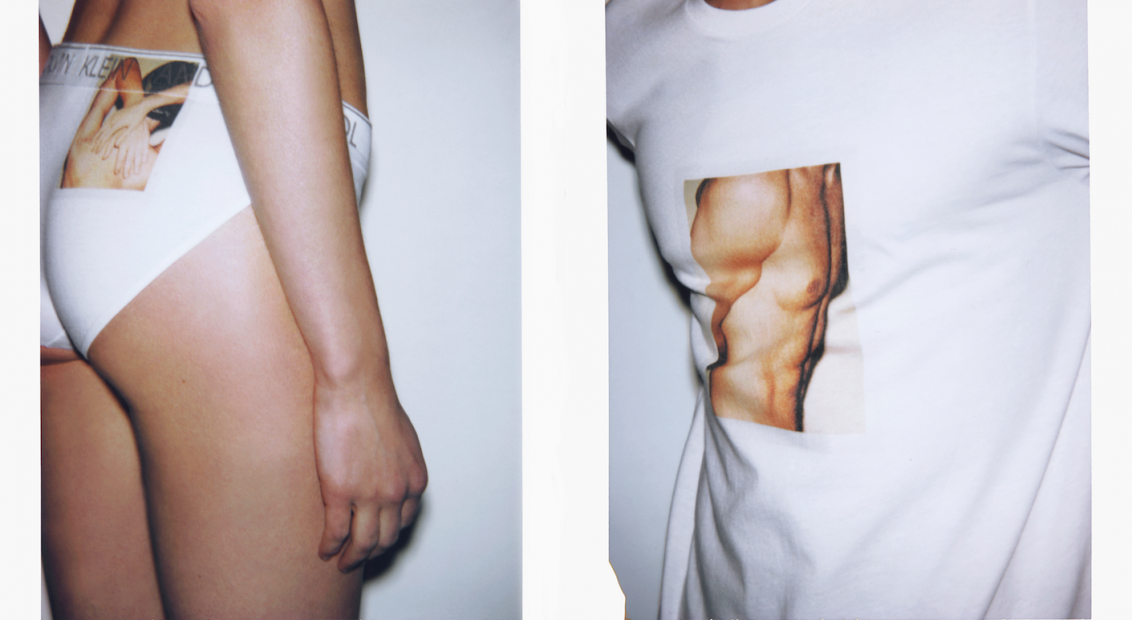 For Raf Simons‘ latest deep dive into the Andy Warhol Archives, the designer has pulled a selection of the artists’ provocative snapshots from the late 70s and early 80s to adorn a new Calvin Klein Underwear collection. 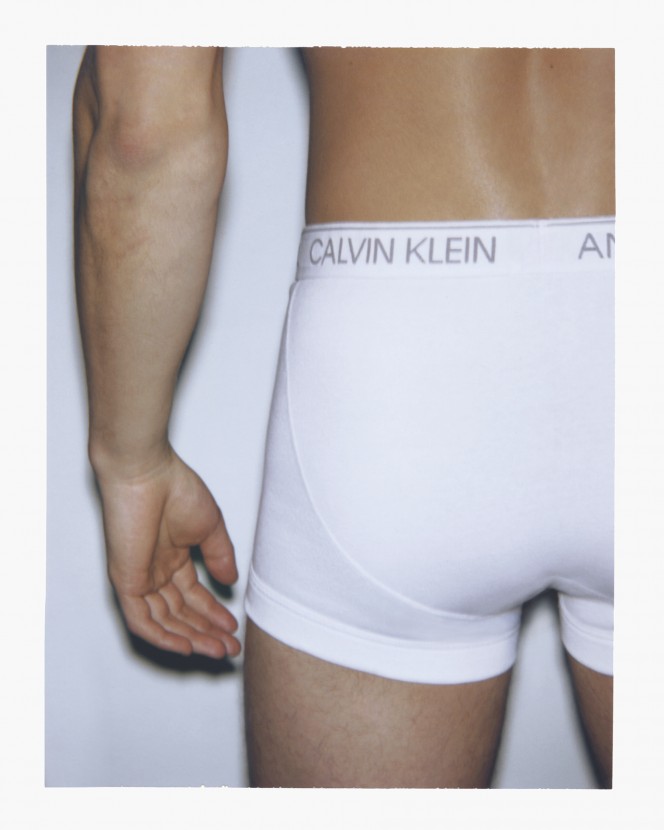 If you’re the sort of person in need of extra visual stimulus to achieve those elusive #gymgoals, this new capsule is probably something for you. These snapshot tiles of sculpted human physiques should leave you with plenty to aim for, from anonymous male hunks of New York’s club scene to former model and Warhol’s Italian correspondent at Interview Magazine, Daniela Moerea.

Taken from the latter stages of Warhol’s career, when the artist would take his Minox 35EL to parties and refer to it as his “date”,  the signature polaroids were part of a greater movement towards portraiture and the immediacy of film. Rock and roll, the art world, fashion, politics, all were fertile subjects captured by Warhol’s lens. But for all the stars, and there were many, Warhol was equally interested in the anonymous and otherwise unnoticed, taking thousands of photographs that were never intended to be seen by the public.

Pasted onto an assortment of men’s and women’s tee-shirts, tank tops, boxer briefs, bralettes, bikinis and boy shorts, the collection is available today via the link below.