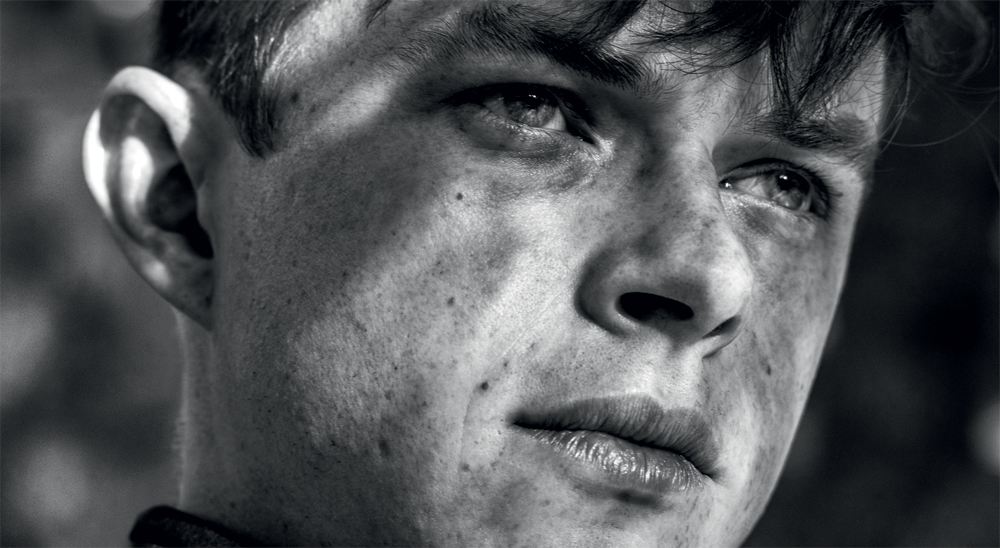 A smoking hot pit of ravenous

California is shaping up to be the most exciting place to be in the world right now.

Pinned between mountains, desert and five thousand miles of Pacific emptiness, it’s a smoking hot pit of ravenous dreamers and romantic imaginations running wild. Old Hollywood charm fuses with the intensity of a new, fast-paced generation, delivering an explosion of desire and talent.

Cover star Dane DeHaan is the most exciting and quietly anticipated actor to emerge from Hollywood in the past decade, shot for this issue by Hedi Slimane. DeHaan talks about his impulsive attraction toward dark, complex characters and preparing for his next ‘terrifying’ role… James Dean in Life, a biopic of the icon, alongside Robert Pattinson.

We bring together two of photography’s closest friends and icons – Bruce Weber and Paul Jasmin – in an exclusive and intimate interview by Jo-Ann Furniss, featuring an exclusive 32-page series of images from their joint archive of Californian travels.

Christian Slater talks with long-time friend and skate superstar Tony Hawk about being busted by the cops (twice) this year, converting his back yard into a skate park, and about which is the most painful bone to break.

West Coast originals STARRED take an ‘apocalyptic California’ mentality with them on their rise to superstardom. California-born director and writer Harmony Korine tells us how a whorehouse is the best place to drink your favourite soda, Nolan Funk (star of indie showstopper The Canyons) beams out from pages 136–145. Sam Claflin (The Hunger Games: Catching Fire) walks us through his fear of fish and his fond memories of branding Jennifer Lawrence’s buttocks with a trident on-set.

London design star, and new creative director of Loewe JW Anderson, takes on this issue’s designer column, where pleats and magpies form part of the 500 lone words extracted from the designer’s mind. Danielle Levitt captures the athletes of the Men’s Water Polo Team at the University of California at Santa Barbara in an exclusive photo essay. 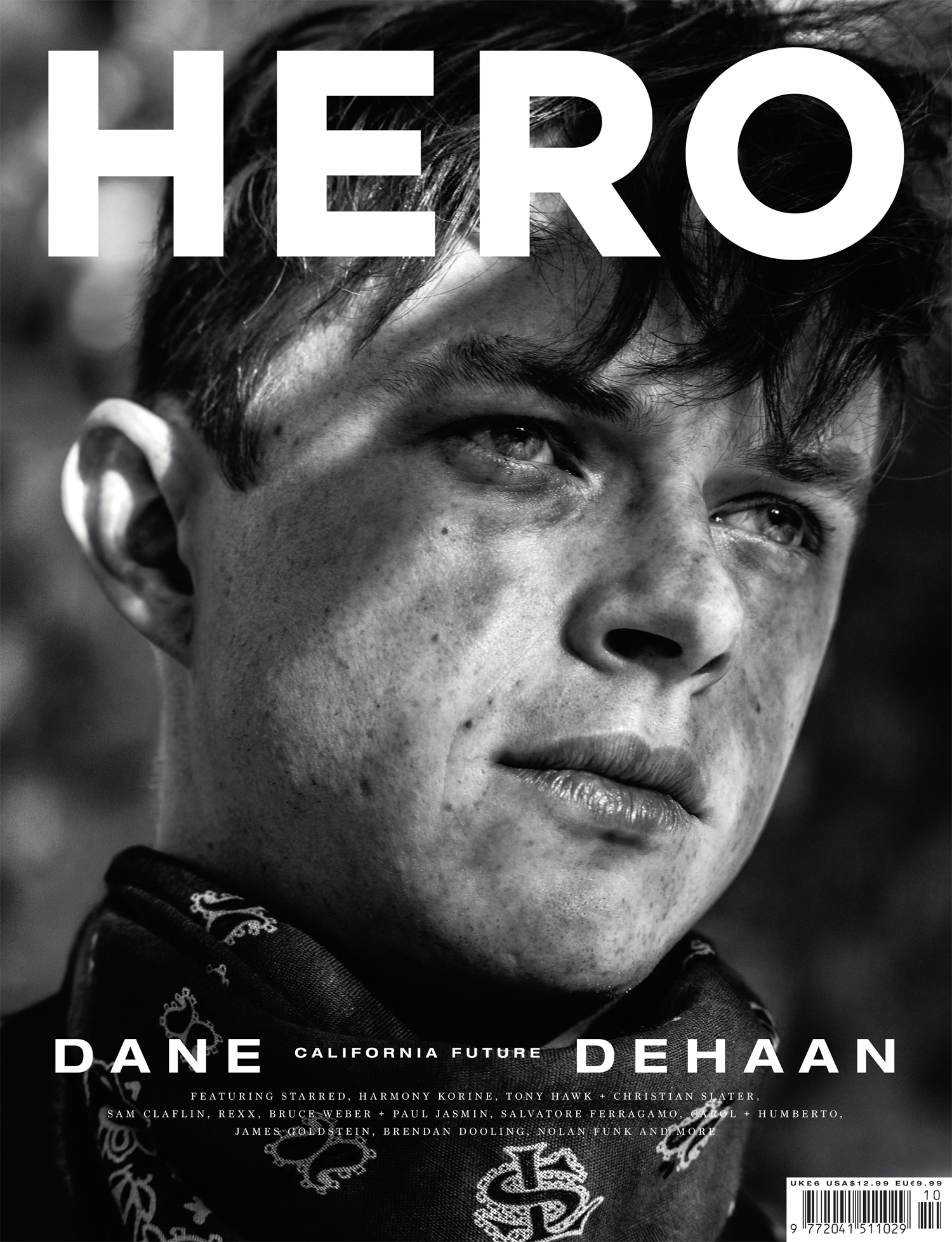