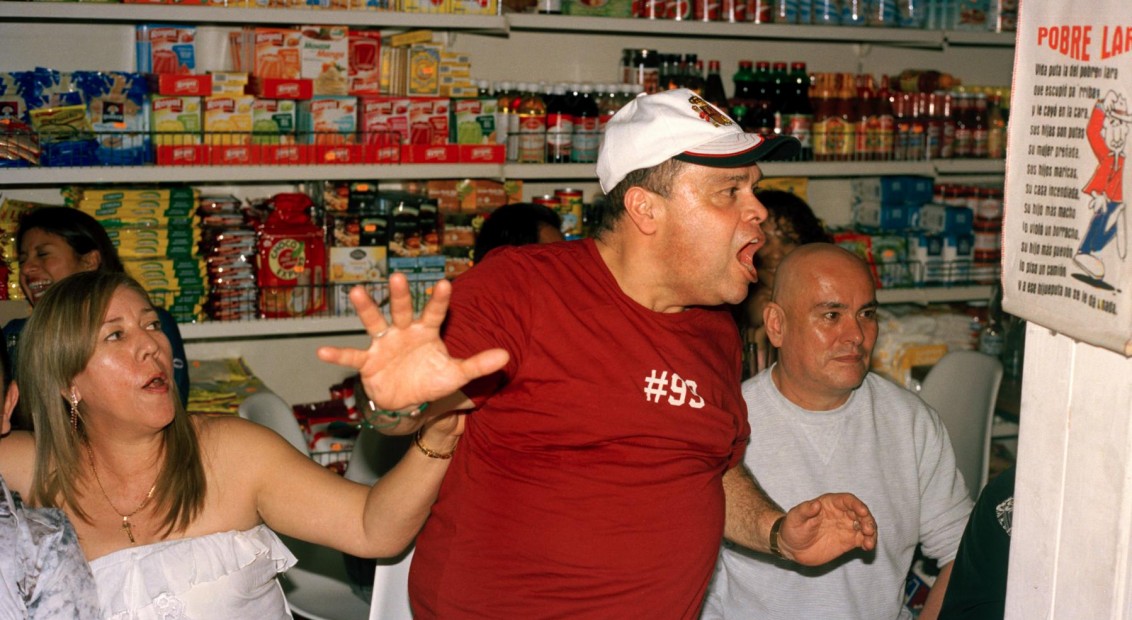 Physically built by the traders themselves, the market is home to an array of small, independent businesses, including hairdressers, nail bars, clothing stalls, cafes and a super market that transforms into a bar in the evening. The labyrinth of indoor stalls is also a living community, serving generations of families six days a week.

However, in recent years the threat of gentrification rings louder than the salsa beats inside, as developers, Grainger, plan to bulldoze it to make way for that standard gentrification formula of high street retailers and personality-free flats. 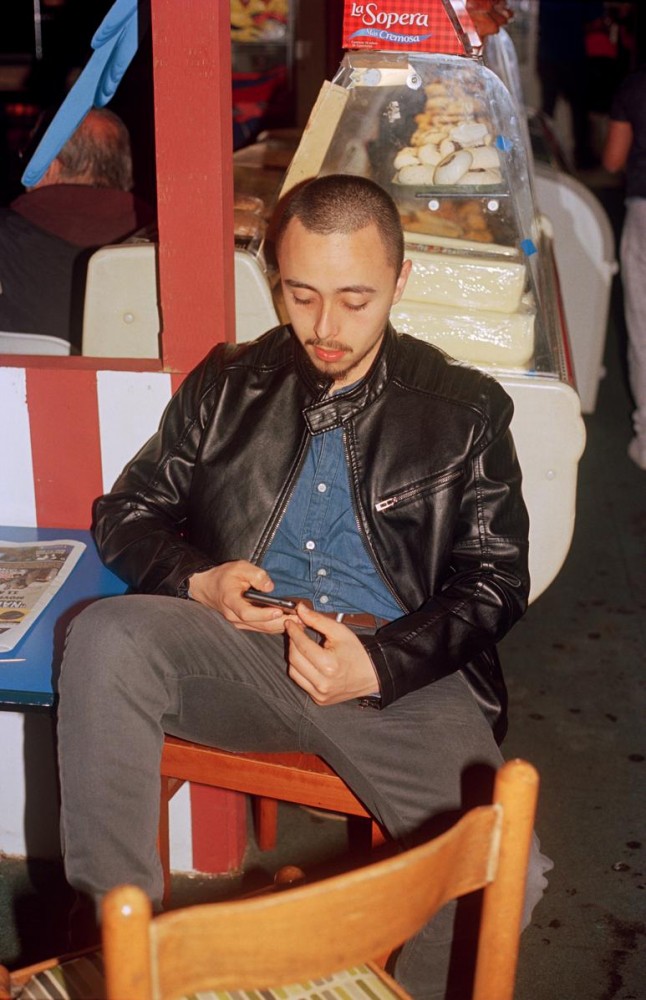 “…the market is home to an array of small, independent businesses, including hairdressers, nail bars, clothing stalls, cafes and a super market that transforms into a bar in the evening”

“It was the atmosphere of the market that first attracted me,” says Watson. “When I first visited I felt like I had travelled to Colombia, Latin Village has a certain uniqueness which you don’t often see in London. My aim was to document the market in a way which would showcase it’s individuality.”

Under the threat of being moved to new premises without official reassurances from developers or the Haringey Council, the traders face an uncertain future that demonstrates the vulnerability of London’s working class immigrants against the backdrop of Tottenham’s expanding gentrification. “Seven Sisters Market is a valuable community recourse,” explains Watson. “It isn’t just a business, it also acts as a social hub for many South Americans in London. For many, the market community acts as a family for those who have had to leave their own. The threat of relocation threatens their livelihoods and relationships.”

Watson’s photography records the faces and spaces of Pueblita Pasia over two months alongside the efforts of the Save Latin Village Campaign, raising funds, support and awareness for the traders’ ongoing legal representation. 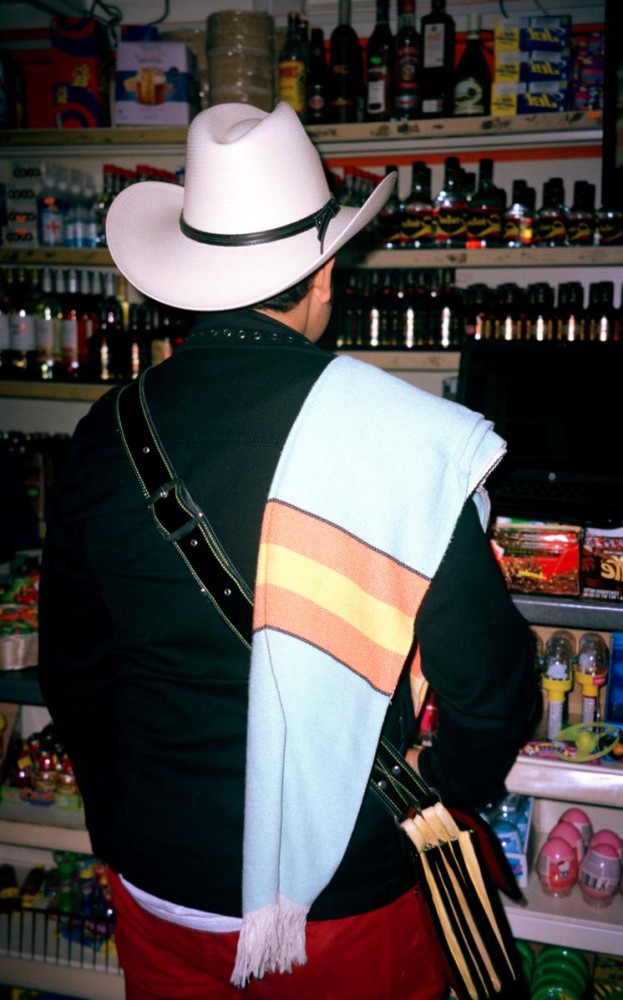