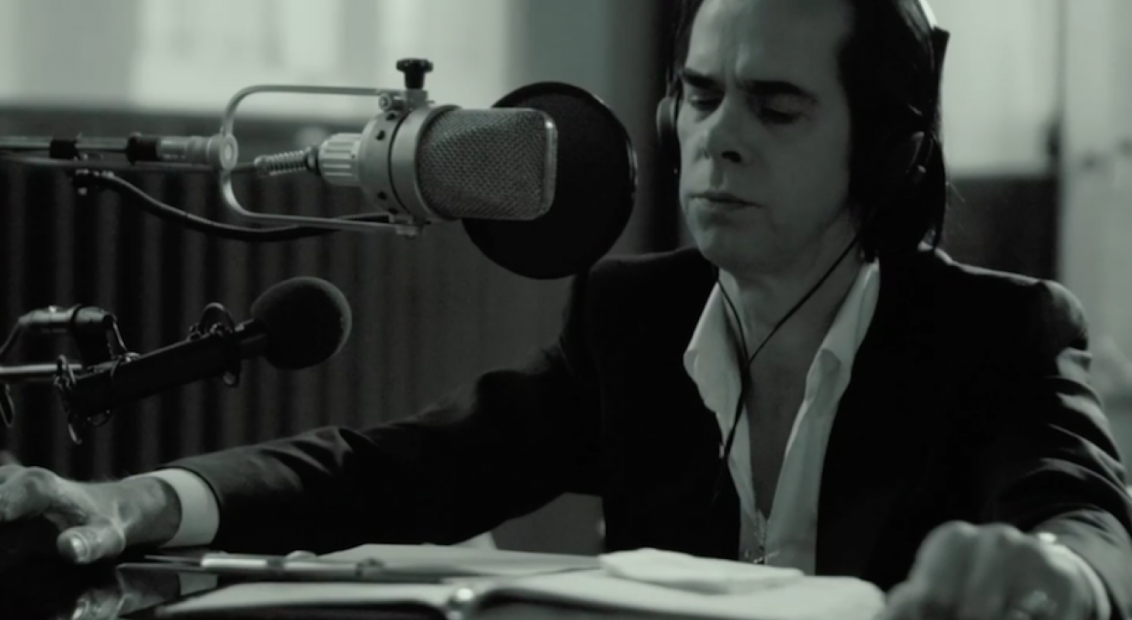 Get yourself a Nick Cave skate deck

Nick Cave has collaborated with Melbourne skate company Fast Times on a new skateboard and t-shirt design, featuring artwork by San Francisco’s Chuck Sperry inspired by Heathen Child, a track from Cave’s side project Grinderman (whether or not Cave named his side-project after his mad grinding skills? I guess we’ll never know).

Available in street and cruiser deck styles, the board comes adorned with a banner featuring lyrics from the track: “Hey little Moo Moo, light as a rainbow.” This new drop marks the second collaboration for this particular trio, having first joined forces in 2015 to create a deck inspired by Cave’s song Nature Boy.

We are proud to present our second collaboration with our friends Nick Cave @nickcaveofficial and Chuck Sperry @yosquirt Following on from our first capsule, we used inspiration from the Grinderman song “Heathen Child”. Limited edition board, cruiser and tshirt available now in store and online at fasttimes.com.au – Link in Bio Limit one per customer #nickcaveforfasttimes

Click play below to see Melbourne based videographer Neihana Tonkin’s footage of team riders Jimmy Roche and James Hall skating the new Nick Cave board to the track it’s inspired by.

Order the board and t-shirts here.