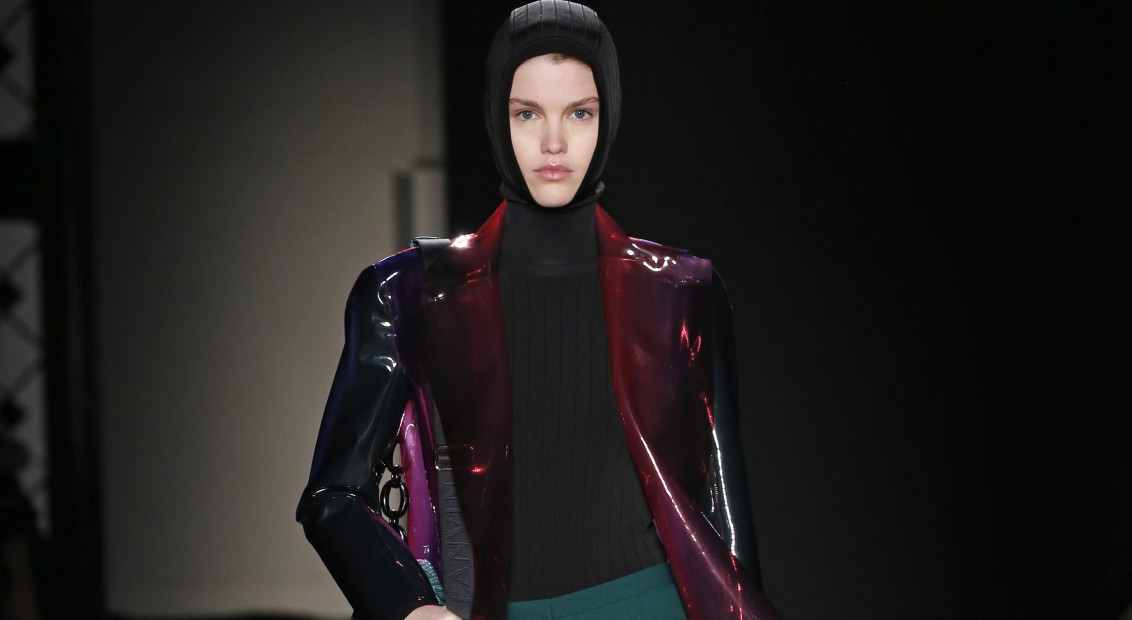 Lanvin has announced the departure of its artistic director of womenswear, Olivier Lapidus, after just eight months and two shows.

Having showed his sophomore collection for the house during PFW last month, Lapidus is exiting his role as artistic director with immediate effect. The news comes just one month after the French fashion house was acquired by Chinese conglomerate Fosun Group.

It’s been a strange and inconsistent few years for the house, having found itself in a state of flux since the departure of the much-celebrated Alber Elbaz, who left in 2015 after an impressive fourteen year-tenure. He was succeeded by Bouchra Jarrar who only lasted sixteen months, Lapidus was hired just four days later. 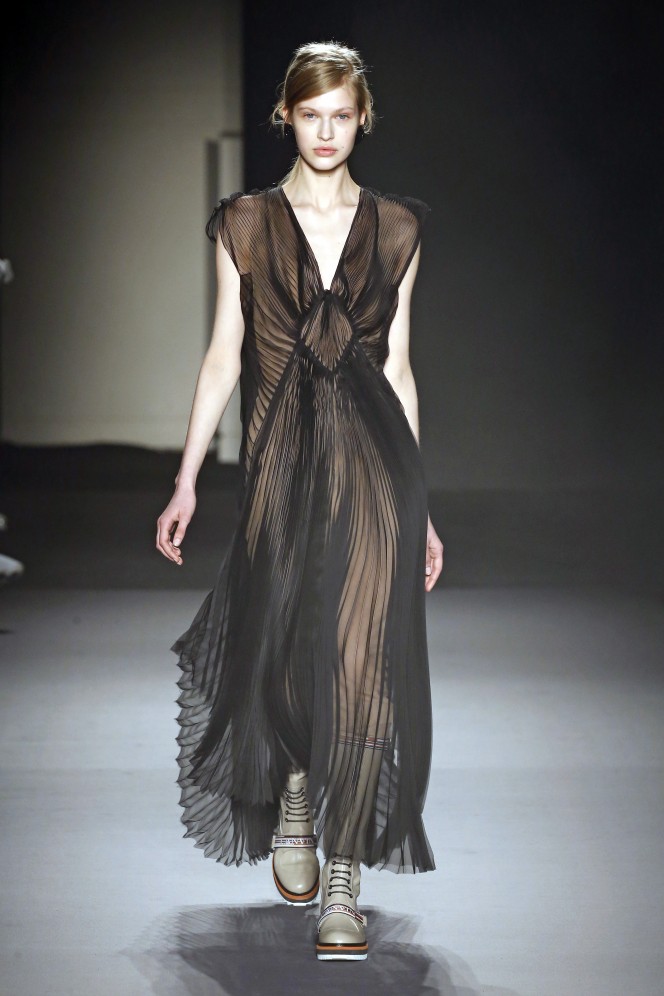 “Olivier steered the maison through a transitional period between ownerships. We thank him for that, and wish him every success for his own brand and future endeavours,” read a statement from interim CEO Joann Cheng.

The label’s in-house team will be responsible for forthcoming collections until a successor is named.