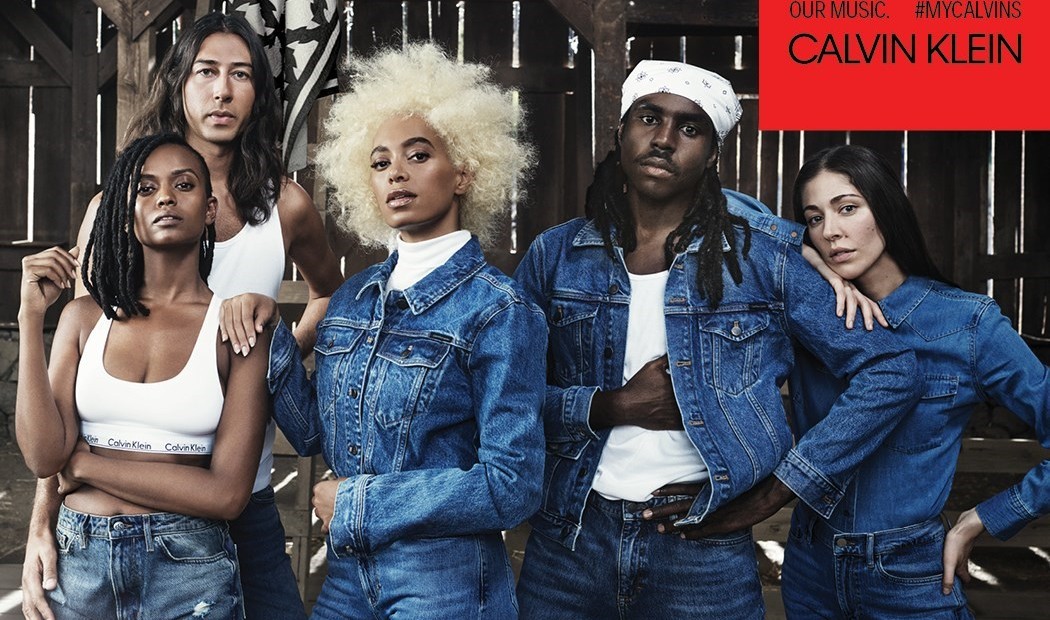 Combining both the denim and underwear campaigns into one, Raf Simons‘ latest campaign for Calvin Klein sees Solange curate a line-up featuring some of music’s brightest talents.

Titled Our Family, the campaign was shot by Willy Vanderperre and is fronted by Solange, Kelela, Dev Hynes, Chairlift frontwoman Caroline Polachek and Kindness’ Adam Bainbridge. 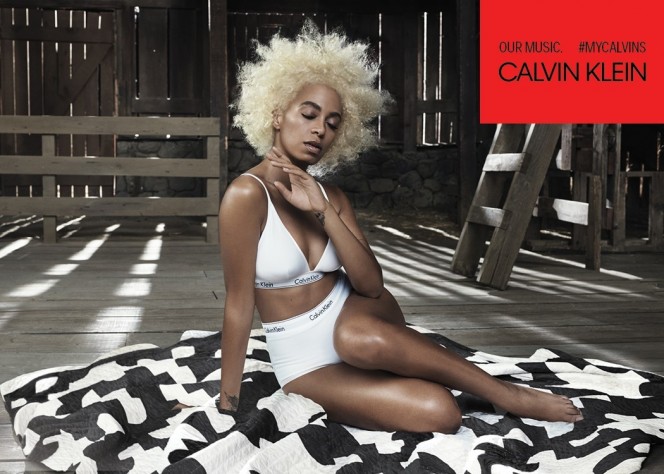 Set in a barn – tapping into that American dream iconography that Raf has toyed with since moving to the iconic US brand – the imagery sees the musician line-up pose alongside a quilted blanket from the brand’s SS18 collection. Described in the press release as a “musical family”, the imagery evokes Raf’s overarching message for this campaign: “a display of unity between strong individual” – a poignant and defiant message in Trump’s America.

This drop is just the first set of images from a campaign that will run through to SS18.