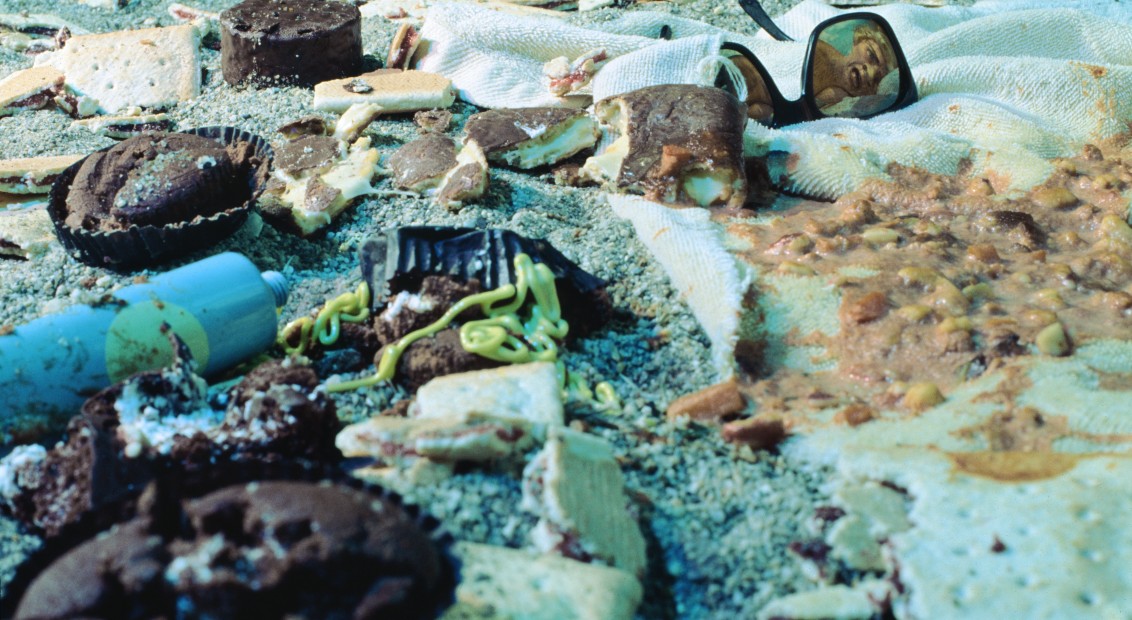 Not that Thursdays at Supreme have ever been quiet, but this week is going to be a particularly bustling one. Four selected stores in London, New York City, Los Angeles, and Paris will be releasing a limited edition of skateboards adorned with prints by American cult artist Cindy Sherman.

Known for her cinematically composed self-portraits as invented characters, Sherman’s film and photography work explores the stereotypes of female iconography in popular culture and female identity in society. 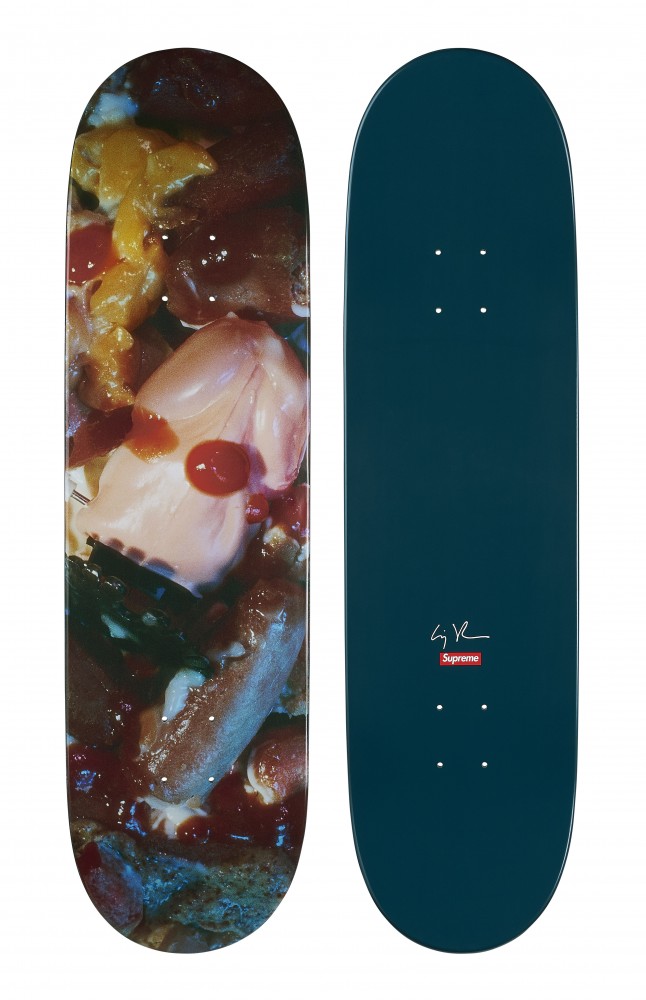 Though her work does not adhere to any particular aesthetic, it is unified in the common theme of the fictionalised portrayals of women through the lenses of mass media. For the collaboration with Supreme, the artist has selected visceral images that include the ever-so-standard combination of flesh, blood and cock.