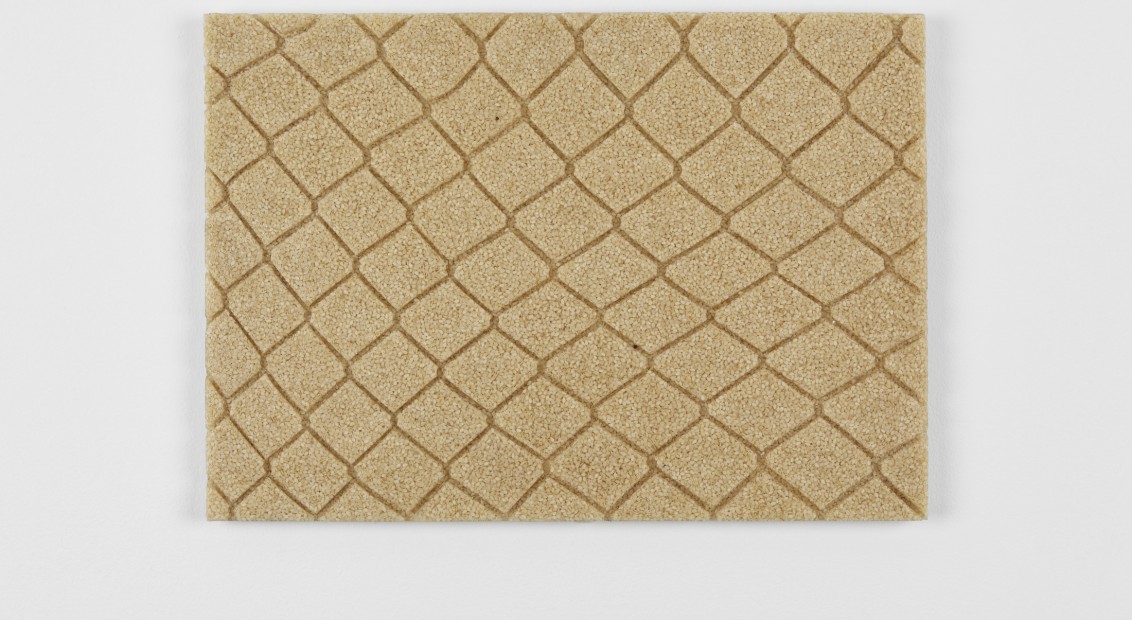 Inside the exhibition deconstructing the decaying human body

“The Belly and the Members looks at notions of fragmentation, dismemberment and decay specifically in relation to the human body,” says curator Antonia Marsh about her latest exhibition at London’s Cob Gallery.

The Belly and the Members shares its title with an Aesop Fable wherein the extremities, or ‘members’, of the body go on strike in defiance of the belly – who they believe to be greedily taking all the food – until they themselves weaken to the point of realisation that they cannot survive alone. Here, the discernment that ‘all must work together or the body will go to pieces’ becomes an allegory for a symbiotic reliance on reciprocal interrogation between artworks.

Including work spanning a variety of mediums – several of which were curated especially for this exhibition – The Belly and the Members posits the mirroring of artwork to that of a human body; responding to pressures, meeting projected expectations and as an outward expression of an inner self whose surface remains sensitive to exterior traumas. Antonia extends this metaphor beyond the artworks to the exhibition itself, viewing The Belly and the Members as a developing body of individual works that together establish a unified organism. 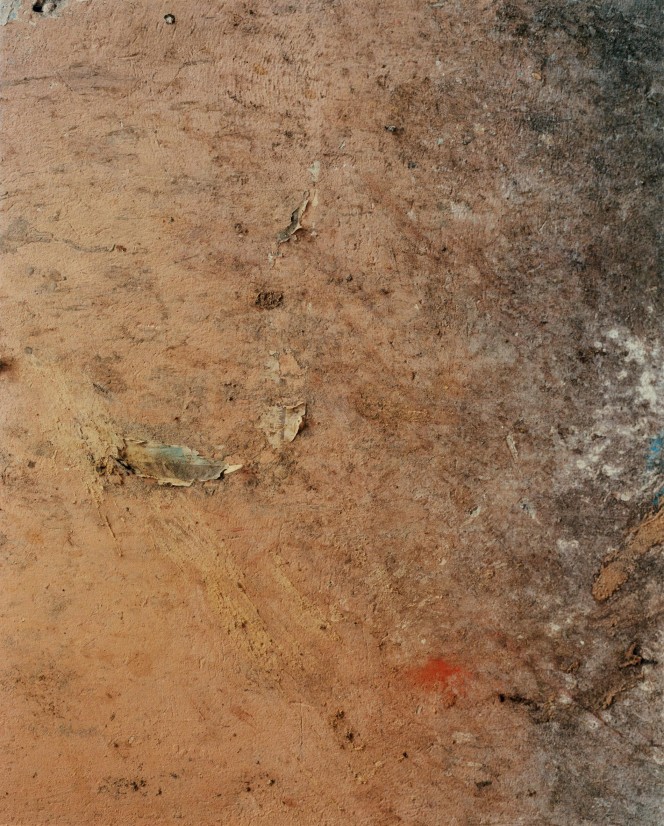 Thalia Chin: Most of us know The Belly and the Members as one of Aesop’s Fables – can you tell us a bit more about the inspirations behind this exhibition?
Antonia Marsh: The title actually came pretty close towards the end of the show, which is unusual for me. I knew I had the September slot at Cob Gallery for a few months and I did a ton of studio visits, slowly selecting work as the months passed by. It was only halfway through the process that I realised what kind exhibition was taking shape, that it had a relationship to the body. After that realisation, decisions about artists and content really began to gain momentum. As an organic, cumulative process I think this reflects the bodily concept behind the show too.

Thalia: I love the idea of the body as a ‘productive field of inquiry’, can you expand on this idea?
Antonia: Rather than focusing on the body as a field of inquiry, The Belly and the Members looks at notions of fragmentation, dismemberment and decay specifically in relation to the human body – as distinct from the figure – and its inextricable psychological self. Asking what a deconstruction or fragmentation of the body accomplishes, the show investigates how isolating or alluding to a single member can be useful or productive. Forcing us to re-examine how we present and understand our own corporeality, the works in The Belly and the Members propose that this
alternative depiction of the body offers space for radical self-reflexive assessment. 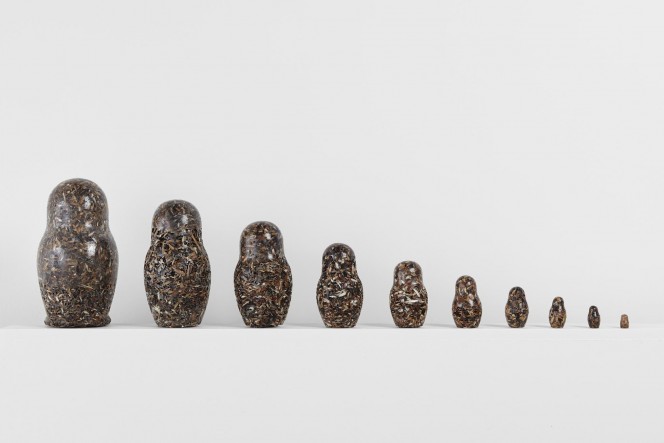 Thalia: Can you tell me a bit about the artists you are showcasing?
Antonia: The artists in this exhibition are from LA, NYC, London and Copenhagen, which pretty much traces where I’ve been over the past year. They’re all at completely different stages of their careers – some haven’t shown much before at all, whereas others are more established. This really adds texture to the show, and makes for a much less snobby vibe. In my opinion the work of a student has just as much to say as something from an older artist, but the latter can also support or even enliven the former.

Thalia: Were any of the pieces that are being exhibited commissioned especially for the show?
Antonia:Yes, a handful. Will Spratley made a pink wax piece specially for the show, and Claire Barrow made a bust based on one she’d made before. Laura Watters made and sent three wall pieces from LA to choose from. Olu Ogunnaike also conceived both a site-specific text-based piece and sculpted ten matryoshka dolls out of wood chippings and resin.

The Belly and the Members runs at Cob Gallery until 23rd September.