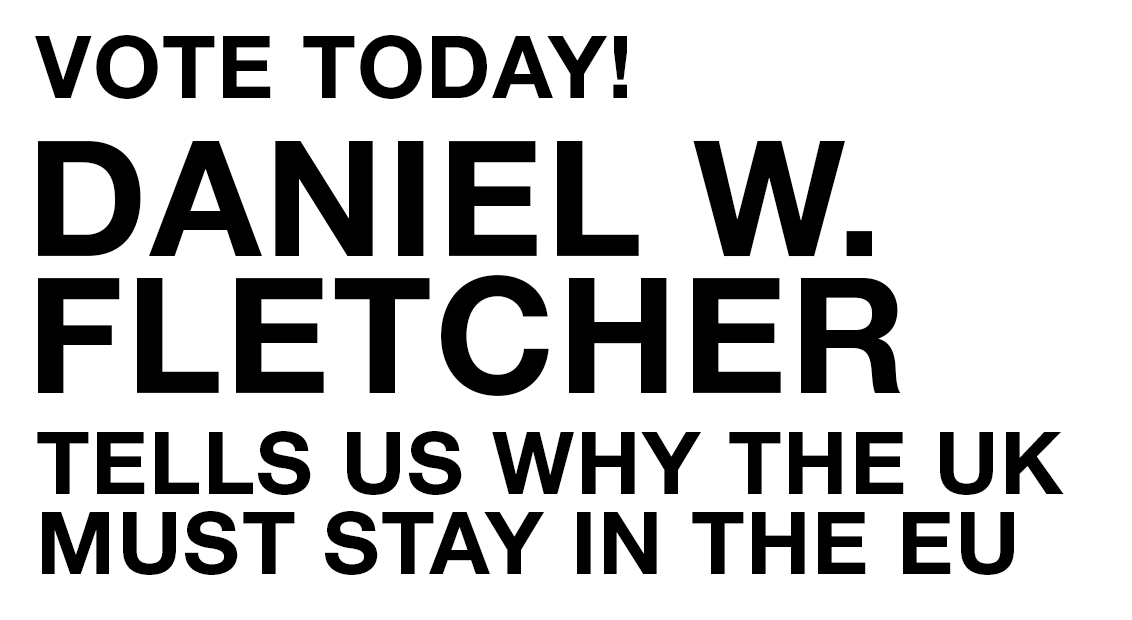 Daniel W. Fletcher: We need to show the world we don’t want to isolate ourselves

This week in the run up to the EU referendum on 23rd in the UK, we’re bringing you opinions straight from London’s most relevant menswear designers.

On voting day today, we bring you our final instalment to the series: the voice of rising designer Daniel W. Fletcher, who staged his own protest at London Collections: Men in June urging us to ‘STAY’.

If you’re still not really sure what the referendum is all about anyway, then read this very good BBC guide. And make your vote count today! 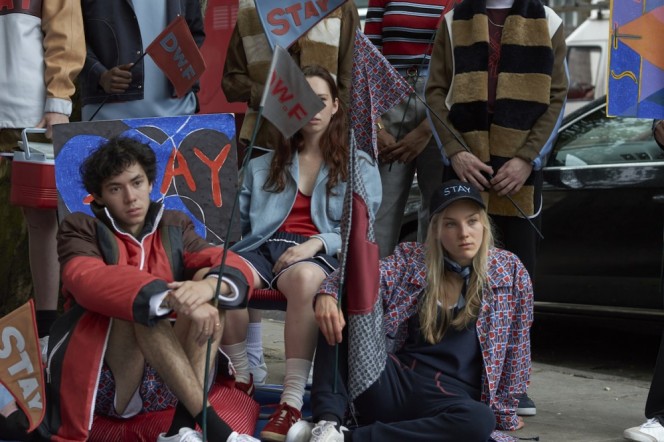 HERO: Are you voting in or out?
Daniel W. Fletcher: IN

HERO: What’s the most important message you think this generation needs to hear about voting in our out?
Daniel w. Fletcher: This is an opportunity to have our voices heard and decide the future of our country. We need to show the rest of the world that we are an open-minded nation not prepared to isolate ourselves as many of the older generation before us would like to do.

HERO: What’s the biggest consequence you think is at stake from the vote?
DWF: We cannot ignore the financial implications of a vote to leave, with nearly all of the top financial advisors in the world telling us the British economy will suffer if trade and other economic links with the EU are severed. However for me, the cultural blow to our country would be one of the biggest consequences. Alongside Europe we are a more creative, open minded and imaginative nation and our global creative success would be severely weakened by removing the cross-cultural mix EU membership brings through freedom of movement and vital arts funding.

“The cultural blow to our country would be one of the biggest consequences.”

Without being part of the EU I would not have been able to spend the placement year of my degree (when I was supported by the EU Erasmus programme) or the past year working part time at Louis Vuitton in Paris, learning from some of the best designers in the world, both experiences which truly shaped who I am. My career path would be extremely different without these opportunities and a vote to leave would take them away from the next generation of students hoping to do the same.