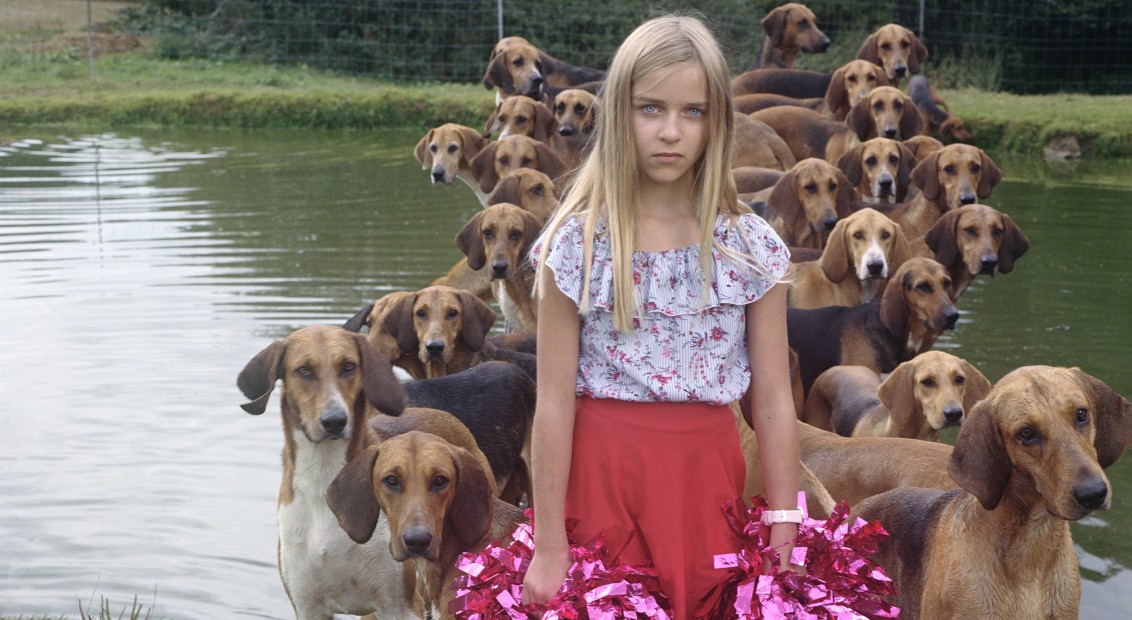 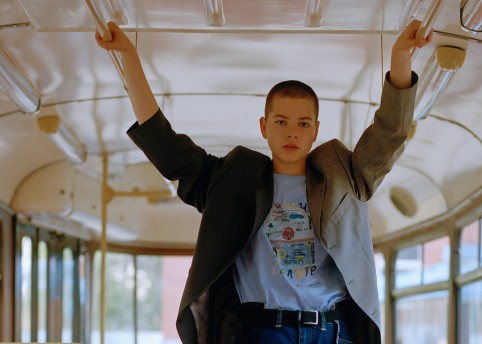 Later this month, The Photographer’s Gallery annual Deutsche Börse Photography Prize will bring together a shortlist of international photographers for a four-month exhibition across four separate rooms, with the winner of the £30,000 fund announced on 14th May.

Curated by Anna Dannemann, this year’s exhibition takes as much strength from the innovative and profound work of its participating artists as from the dialogue that exists between them. From the socially conscious work of Algerian-born Mohamed Bourouissa to Anton Kusters’ emotive The Blue Sky Project, Mark Neville’s community portraits of Brittany and Clare Strand’s encoded images, despite their geographical diversity, these works highlight the overlapping social and political contexts that inform them.

Last year’s exhibition saw a similarly broad confluence of politics, process and social activism, with a shortlist that included Laia Abril, Arwed Messmer, Susan Meiselas and Mark Ruwedel. Though competition was fierce, it was Meiselas’ superb documentation of the Kurdish diaspora that won her the top prize, with TPG’s director Brett Rodgers suggesting her work re-writes conventions on documentary photography by, “Proposing a sustainable and on-going relationship with the people and their contexts.”

This year’s entrants, listed below, are no less endowed when it comes to pushing the boundaries of their craft. 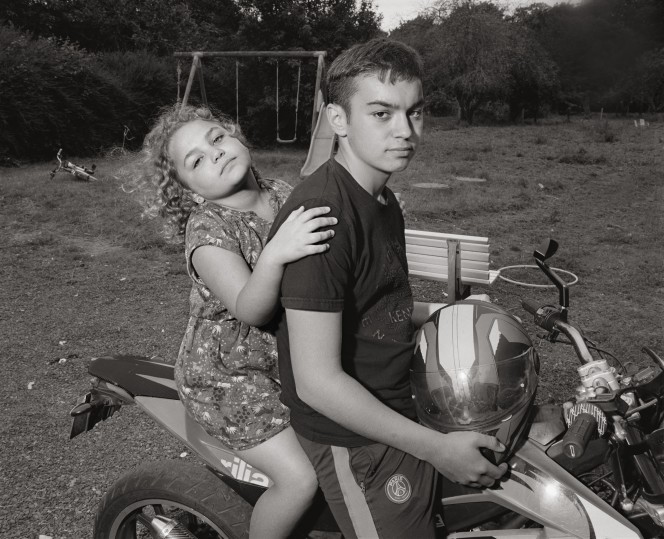 Born in England in 1966, Mark Neville has spent most of his life on the move. Between Scotland’s declining industrial heartlands, Pittsburgh’s seedy nightclubs and the deserts of Helmand Province, his strikingly clear photographs of people and places are as disparately spread as they are socially revealing. His most recent exhibition, Parade (for which he was nominated), centres on his long-standing interest in Brittany, from its early colonisation by the Celts and historical ties with the UK, to the farming and football that fill the dreams of Bretons.

Over the course of three years, Neville has produced an ethnographic-like portrait of this tightly knit, animal-loving community. Far from merely reflecting pastimes however, his work carries the message of Brittany farmers, whose urgent calls to key policymakers for more sustainable and humane agriculture is one that affects us all. 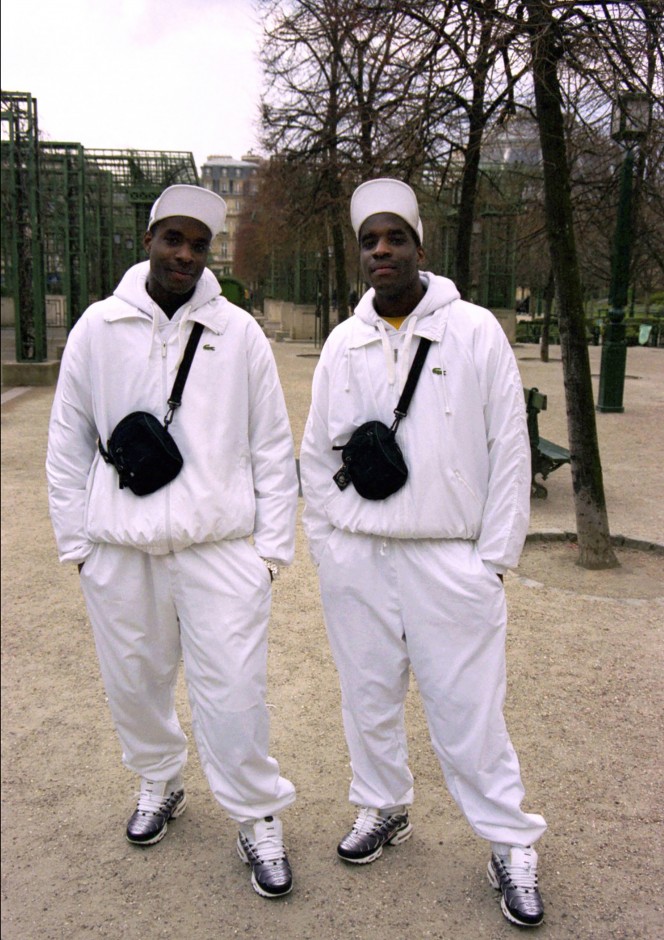 Drawing from five different projects by Mohamed Bourouissa (all shown as part of his nominated exhibition Free Trade at Recontres d’Arles, France), the exhibited works reflect his critical engagement with disenfranchised communities of migrants and the invisible tensions that govern them. Born in Algeria and based in Paris, Bourouissa’s work on societal integration and its neglected peripheries emphasises the intersecting nuance of subjects so often treated with anything but.

Though his Shoplifters (2014-15) series originates outside his native France, the work exemplifies Bourouissa’s keen eye for identifying everyday examples of power systems. Like DIY mugshots, these grainy images of shoplifters were photographed by the owner of a Brooklyn cornerstore after he caught them, after which they were displayed for all to see. Like so much of Bourouissa’s work, they demonstrate an ancient association between punishment, deterrent and public humiliation. 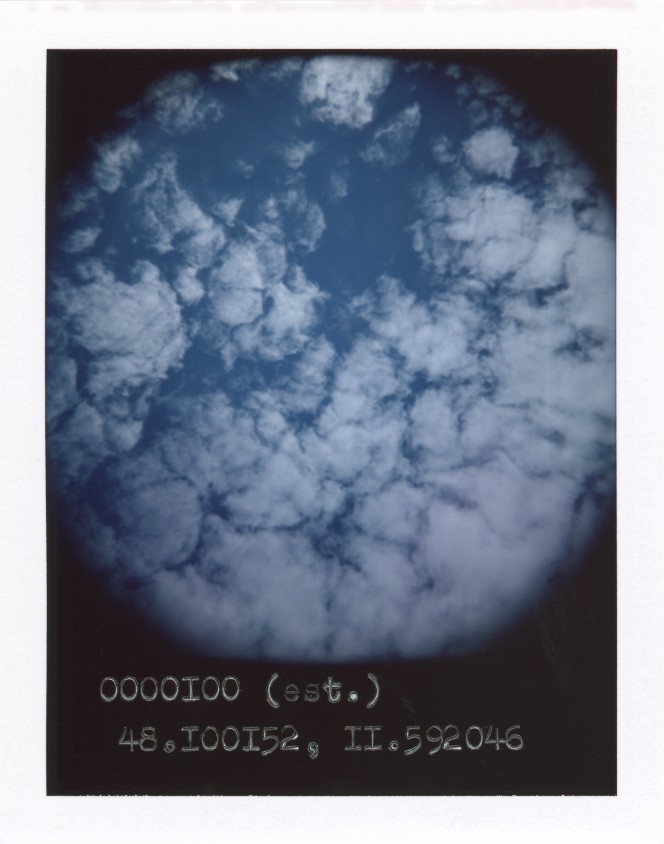 Anton Kusters’ The Blue Skies Project was first exhibited at Fitzrovia Chapel in London last year, calling into question how we can commemorate the most traumatic moments in our history with the greatest meaning. The images reflect a five-year journey taken by the artist to the last known site of every Nazi concentration and extermination camp, where he took images of the sky directly above.

Rendered in a circular format with their corresponding GPS coordinates, these 1078 polaroids in celestial shades of blue and white appear like a compendium of unnamed planets and asteroids, captioned by their serial numbers. They are in fact a record of the skies that have born silent witness to unspeakable acts. Above all, the series questions whether we can reasonably expect to do justice to the scale of human suffering through commemoration and whether we should even attempt to. 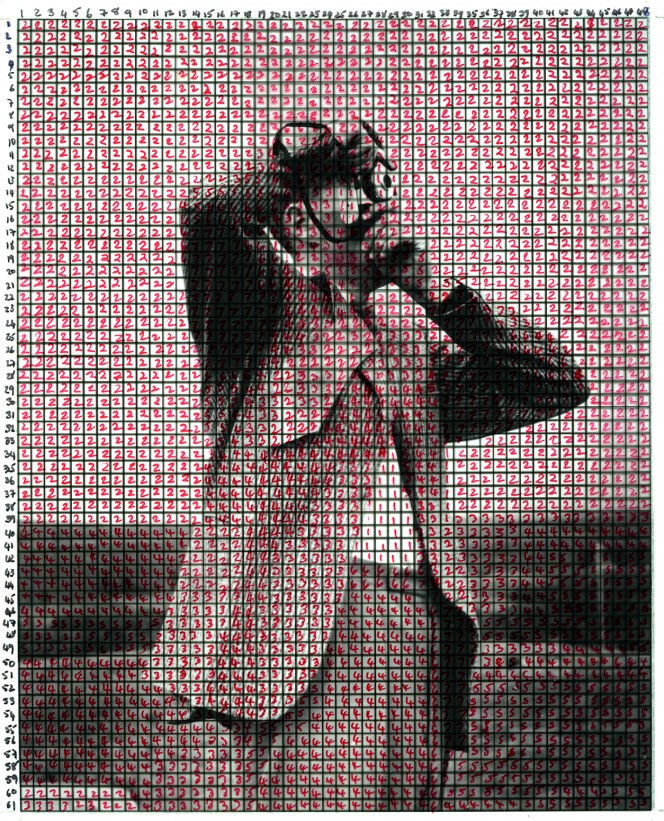 With her conceptual research project, The Discrete Channel with Noise (exhibited at PHotoESPAÑA, Madrid, Spain), Clare Strand is looking back at the genesis of the photographic image and its transmission via telegraphic communication. Inspired by George H. Eckhardt’s 1936 book Electronic Television, which introduced readers to the inner workings of this scarcely comprehensible brave new world of screens, Strand seeks to remind us of the dangers surrounding the misinterpretation of information. Those dangers she claims, have equally profound effects now as they did then.

As part of her coded photographs, Strand’s husband selected images from her archive and applied a grid in which specific tones correlated to numbers. By communicating the sequence of numbers of each photographic element on the grid, Strand produced a series of paintings (on show at the exhibition) that illustrate the perils of translating visual forms into mathematical figures.

Deutsche Börse Photography Foundation Prize 2020 is on show at The Photographers’ Gallery London from 21st February 2020, with the winner announced on 14th May 2020. 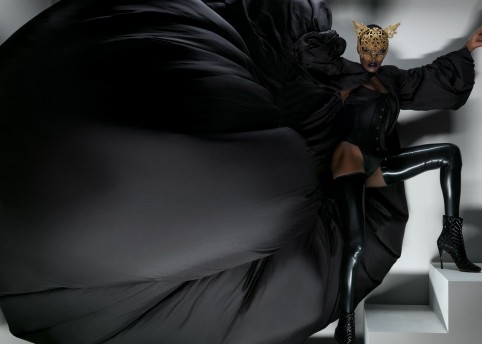