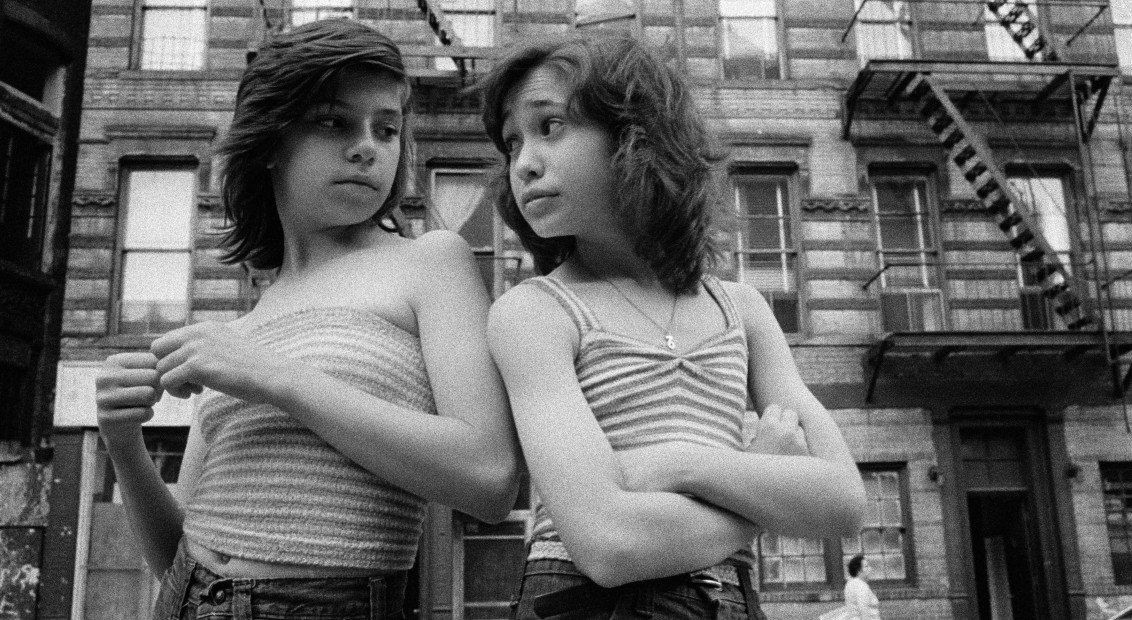 American photographer Susan Meiselas has been announced as the 2019 winner of the Deutsche Börse Photography Prize, claiming the £30,000 award for Meditations, her first European retrospective held at Jeu de Paume in Paris last year. 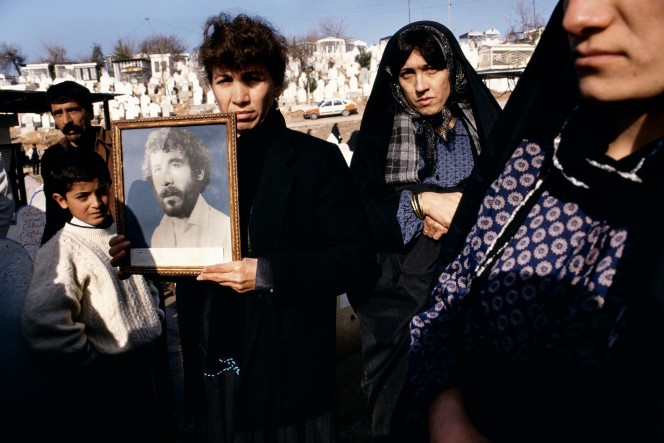 Born in 1948, Meiselas began working for Magnum Photos in 1976, becoming a full member four years later and subsequently establishing herself as one of America’s most distinguished documentary photographers. During the late 1970s, Meiselas documented the Sandinista insurrection in Nicaragua and human rights abuses across Central America, including the 1981 El Mozoto massacre in El Salvador. More recently, Meiselas completed a project on female refugees living in the Black Country region of the West Midlands, working together with a community arts charity to produce a series entitled A Room of Their Own (2017).

Whether photographing conflict zones abroad or communities in her native country (as she did in New England for her first major project on carnival strippers), Meiselas favours an immersive approach that often involves a collaborative partnership with the people she captures. 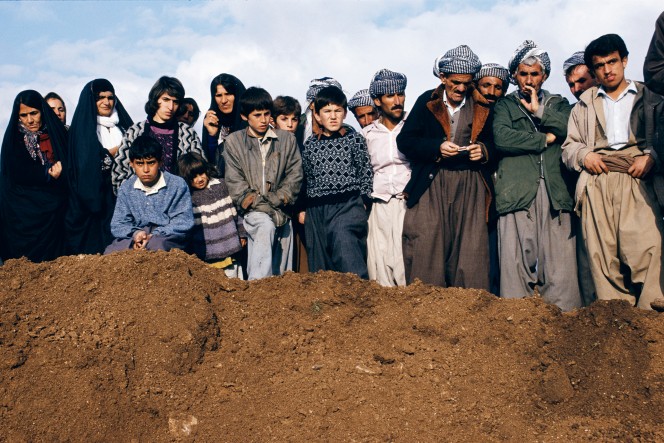 NORTHERN IRAQ. Kurdistan. 1991. At Sardaw, a former Iraqi military headquarters on the outskirts of Sulaimaniya, trench graves are dug up to reveal the remains of executed Iranian prisoners of war. A total of 18 Iranian soldiers were found executed in violation of the Geneva Conventions. An additional 13 civilians were found buried beside them.

Meditations was Meiselas’ most comprehensive European retrospective to date, encompassing her early 1970s work up to the present day. For her exhibition at The Photographers’ Gallery, Meiselas presented Kurdistan/akaKurdistan, a project that reflects a near two-decade engagement with the Kurdish Diaspora that began in 1991 with a trip to capture the Anfal genocide against the Iraqi Kurds.

Brett Rogers OBE, chairman of the jury and director of The Photographers’ Gallery said, “Susan’s consistent approach to the medium and her personal investment in the stories, histories and communities she documents, exemplifies a critical revision to the possibilities of documentary photography. It is one that proposes a sustainable and on-going relationship with the people and their contexts and feels especially relevant and resonant today.”

The work of all 2019 shortlisted artists, Laia Abril, Arwed Messmer, Susan Meiselas and Mark Ruwedel, remains on display at The Photographers’ Gallery until 2 June 2019. The show will then tour to the Deutsche Börse’s headquarters in Eschborn/Frankfurt from 14 June until 23 August 2019.