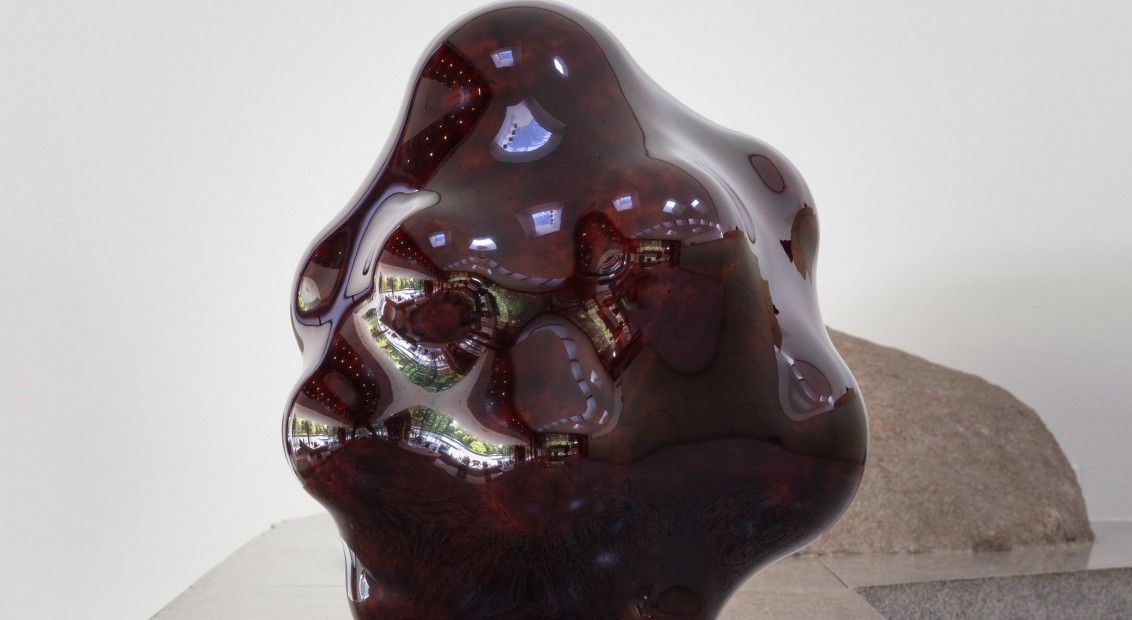 On Tuesday, the jury on this year’s Loewe Craft Prize panel – that included creative director Jonathan Anderson, amongst others – announced that Japanese sculptor Genta Ishizuka had won the third edition of the coveted Prize for his work, Surface Tactility #11. 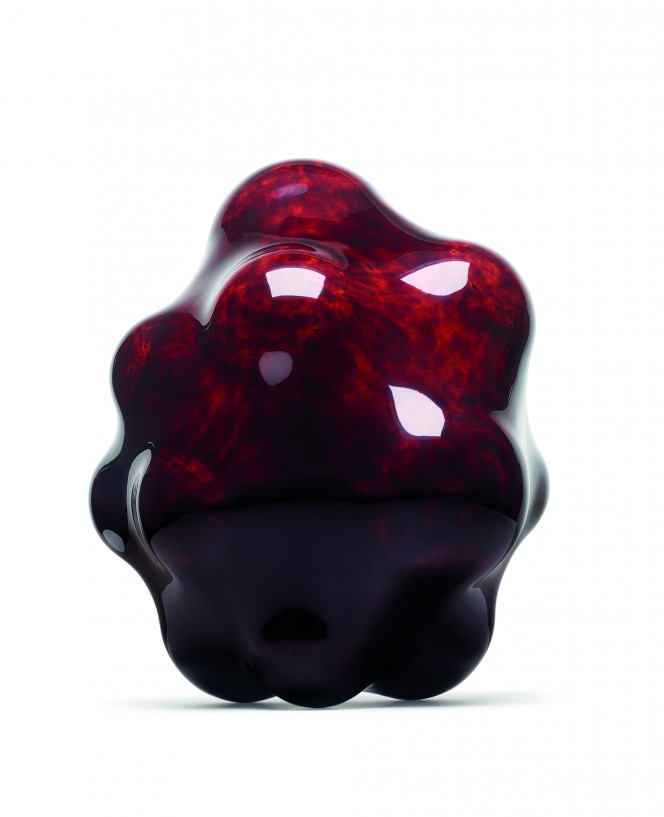 Announced inside Isamu Noguchi’s ‘Heaven’ stone garden in Tokyo, where the 29 shortlisted artists have been showcasing their work, Ishizuka was awarded a silver trophy and a cash prize of €50,000. Inspired by the formation of oranges inside a mesh bag at the supermarket, Surface Tactility #11 incorporates fabric and styrene foam balls coated in red urushi sap lacquer – utilising the historical 7th-century Japanese ‘kanshitsu’ technique.

‘Ishizuka’s work proves that craft can be open and shows the freedom of creation,’ said Anderson. ‘His use of an ancient lacquer technique in a contemporary form breaks conventions and represents a new sculptural vision in craft.’

Honourable mentions went to Harry Morgan and Kazuhito Takadoi, who previously discussed their work with us here.