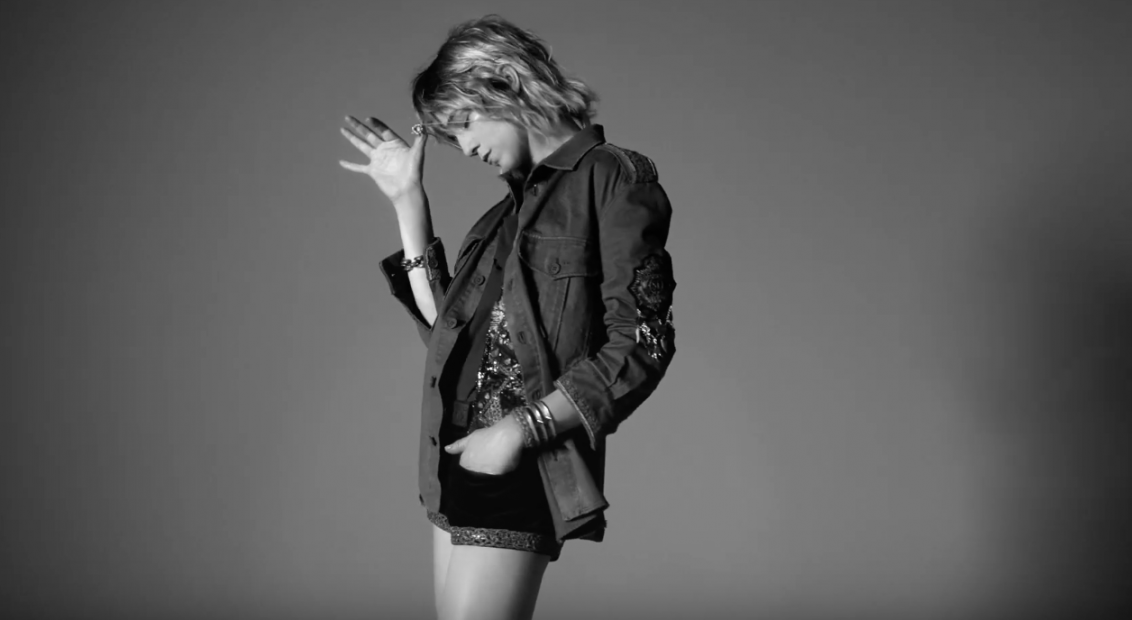 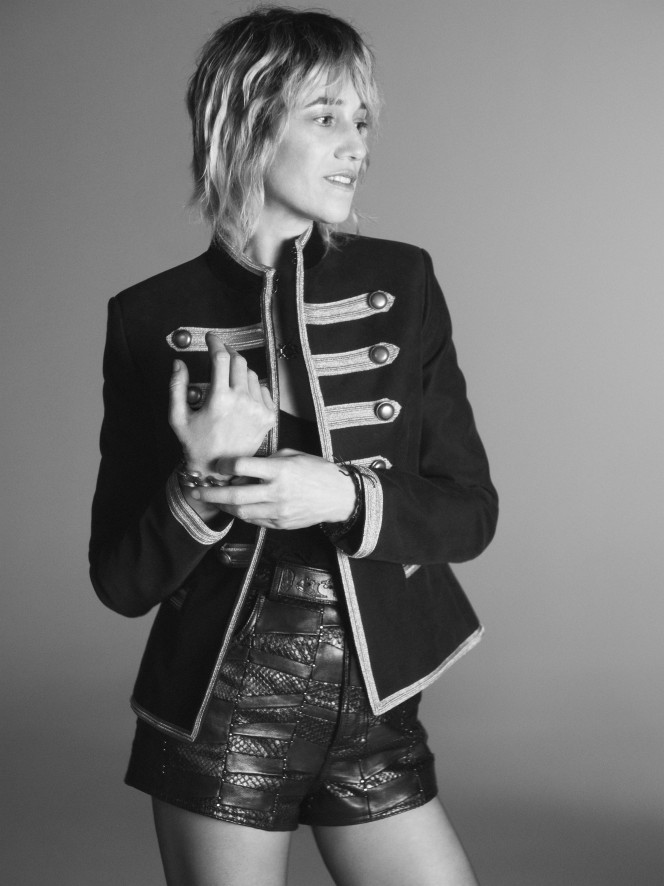 Of course this isn’t the first time Gainsbourg has been tapped by Saint Laurent, she previously fronted the face of Vaccarello’s debut collection for the fashion house and can often be seen sat front row at Saint Laurent shows alongside her legendary mother Jane Birkin (who featured as a face of Saint Laurent during Hedi Slimane’s tenure) and half-sister Lou Doillon.

As with Travis Scott’s menswear equivalent imagery, the campaign was photographed by David Sims and comes accompanied by videos soundtracked by Iggy Pop’s The Passenger.

Shop the collection at YSL.com