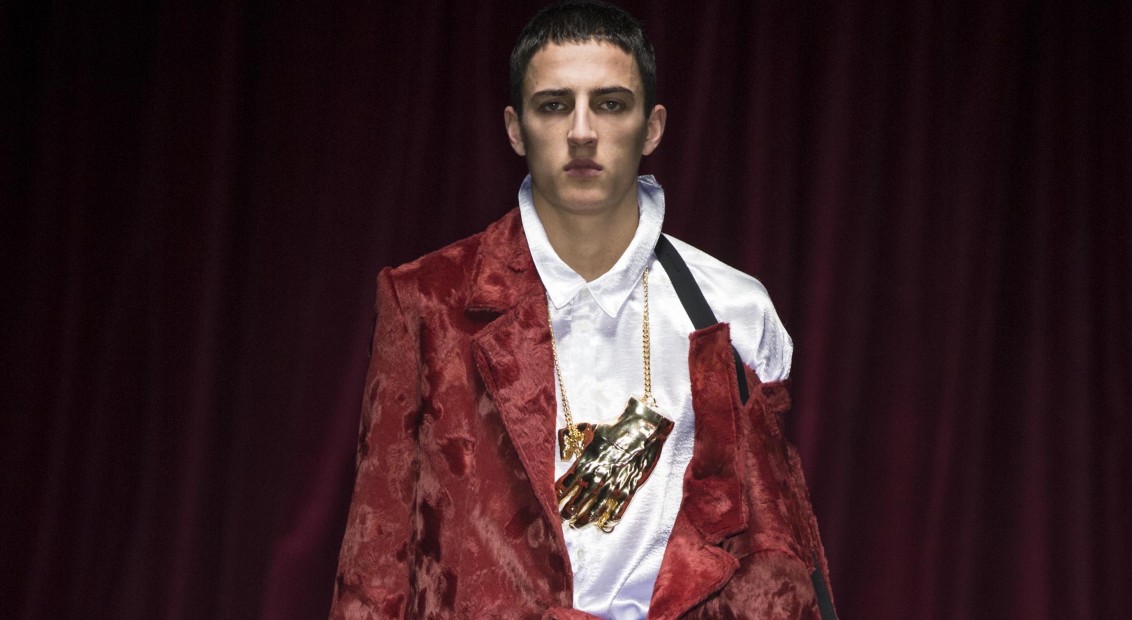 Pump up the volume 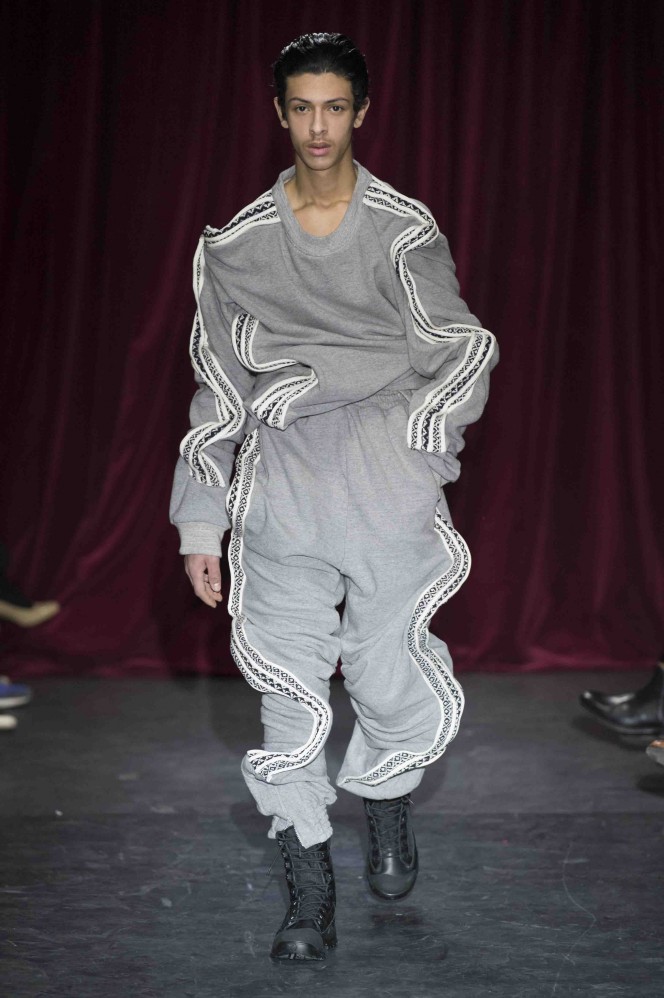 Glenn Martens is the designer behind Y/Project, the agenda-setting label emerging from the Paris fashion scene. Known for taking inspiration from the streets, Martens blends contemporary unisex casual wear with avant-garde tailoring.

For his FW17 show, Martens herded the fashion crowd to Le Globo, an infamous hip hop nightclub and former den for the city’s socialist party. Lights up, the show opened with a grey twisted tracksuit, which appeared slouchy but was complex in its tailoring. Elsewhere, oversized suits, architectural sleeves and deconstructed shirts came together in beautiful and playful way in contrast to the swathes of velvet, buckled denim, leather and thick cotton sweaters.

With each season, Martens pushes the limits of luxury fashion by turning up the volume on his maximal street-led collections. His flair and determination along with backing from LVMH has made him a firm industry favourite, expect to see a lot more from Y/Project in seasons to come.