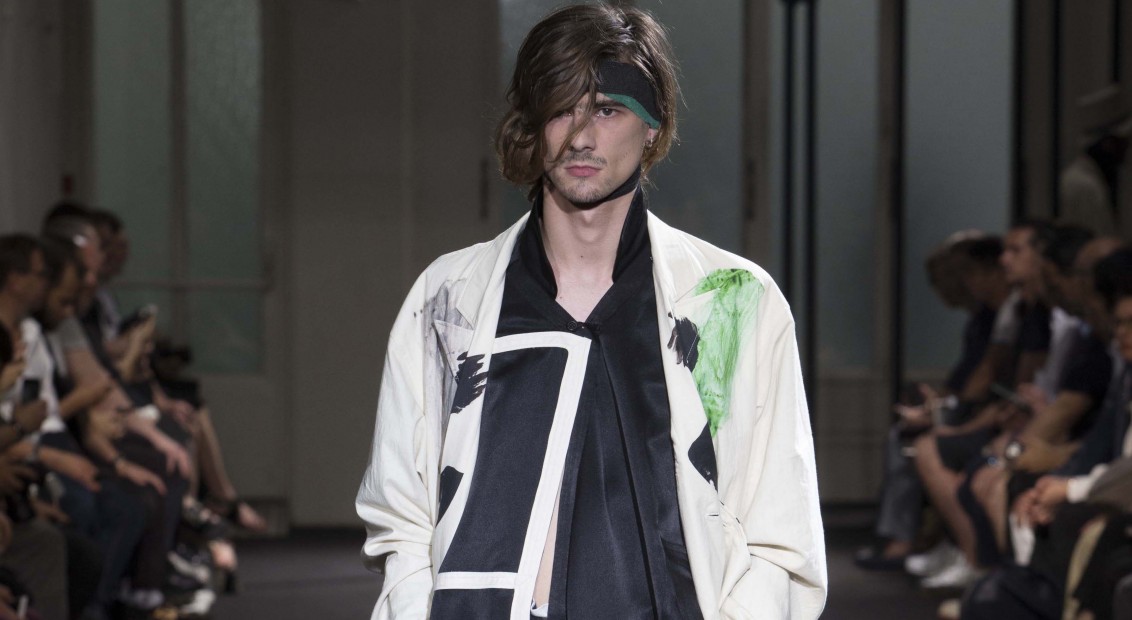 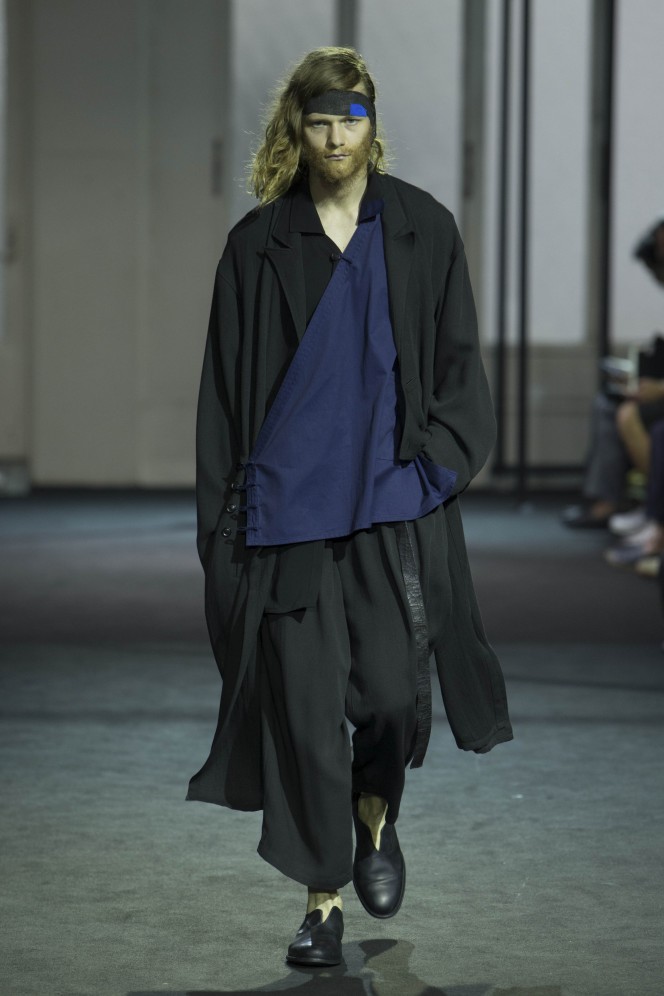 Yohji Yamamoto’s Paris by way of Tokyo design arrived at the end of haute couture and progressed its principles into an avant-garde ticket of his own. After helping his mother (who was a dressmaker) and training at Bunka Fashion College, Yamamoto’s aesthetic was informed by his surroundings.

The feminine silhouette of the time was shroud in form-fitted, flowery, embellished dress, encouraging the designer’s own instinct for the opposite. This tendency continued into his menswear, giving rise to Yamamoto’s embracing of feminine and masculine profiles as a unified front. Gender fluidity may be the rage now but this designer was at its vanguard before the trend even kicked off. It’s also all about tailoring for this designer – not fussed with the trappings of colour but rather with the selection of fabric, he’s master of material. The way it falls with (or against) the grain and how it impacts the human silhouette.

This purpose-built mantra is what spurred Yamamoto to engage with Adidas, and why he continues to be classed an innovative designer today. In his SS17 collection, androgynous and fluid silhouettes were contrasted with oversized, boxy structures. The influence of the street came into play with graffiti-like-imagery splattered across trench coats and sleeves, coupled with strong kerchief headwear that complemented billowy shirts.

The potency of this collection didn’t lie in offerings of black, but rather, the visual play of white on cream and every bleached shade in-between. Ensembles were laced with subtle hints at personality: pinstripe pants, minute cuffs and waistbands and pockets. There was also a real sense of restraint and release – think silky shirts cinched in with a drawstring, contrasted with starched shirting and wide leg trousers. This tension is what Yamamoto is best at, and here he triumphed again.