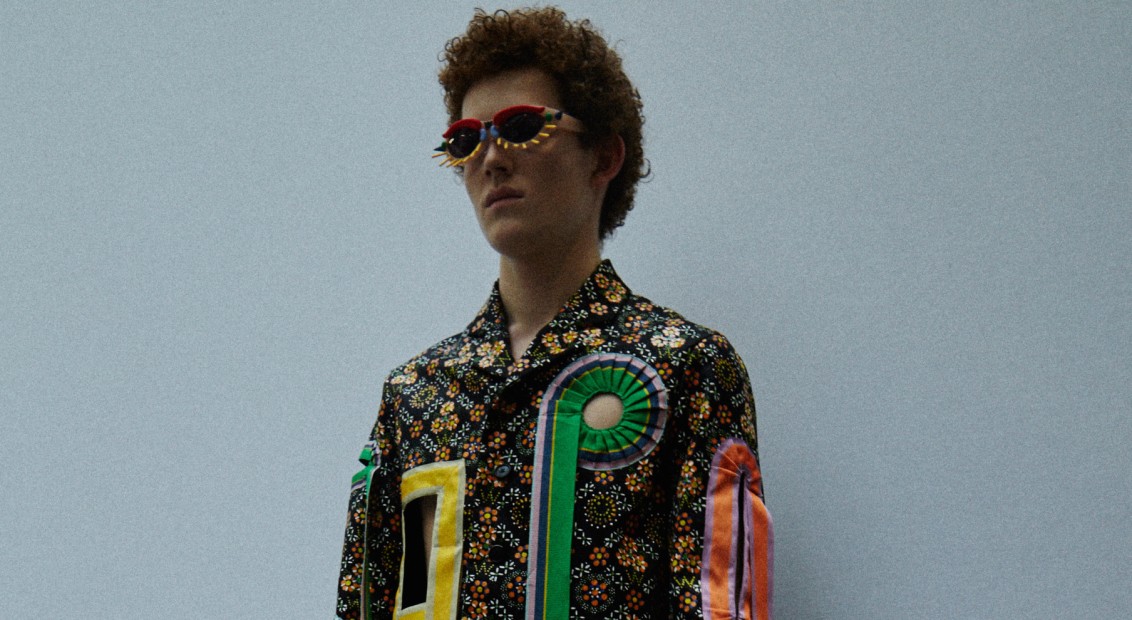 down the rabbit hole

Every season, Walter Van Beirendonck filters the world climate through his weird and wacky lens. Most notably are the Belgian designer’s history of using clothes to bring attention to the HIV/aids epidemic, advocating safe sex and dialogues about sexual health. Last season his focus turned to the heightened state of terror surrounding the Charlie Hebdo shootings, plastering the words “stop terrorising our world” across transparent vests in a visceral reminder of the fragility of human life.

Since then we’ve seen some crazy things go down on a global scale: the loss of creative geniuses Bowie and Prince; the impending election of Donal Trump to the American top dog spot; and most recently, middle England voting the UK out of the EU. It’s got to be said that 2016 feels increasingly manic. And what better way for Van Beirendonck to bottle that than via the warped narrative of Alice’s Adventures in Wonderland.

The designer looked to Lewis Carroll’s tale for his SS17 collection, framing his confusion at the state of society with pieces that asked, “Why is a raven like a writing desk?” and statements like “Reflection Through Destruction”, “Brutal Beauty” and “Future Folk”. It was classic Van Beirendonck in its vibrancy and colour, with fetish harnesses tying jackets closed, and ribbons flooding from the centre of bullseye like holes cut down the arms of tailored jackets, like weeping clowns eyes.

Still, there was a sense of restraint here in the subdued utility looks that came towards the end of the show. Perhaps it’s Walter’s way of telling us to stop for a second, take a deep breath, consider what the world is doing to its own existence right now. We all play a part. 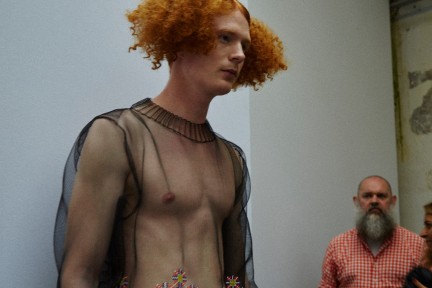