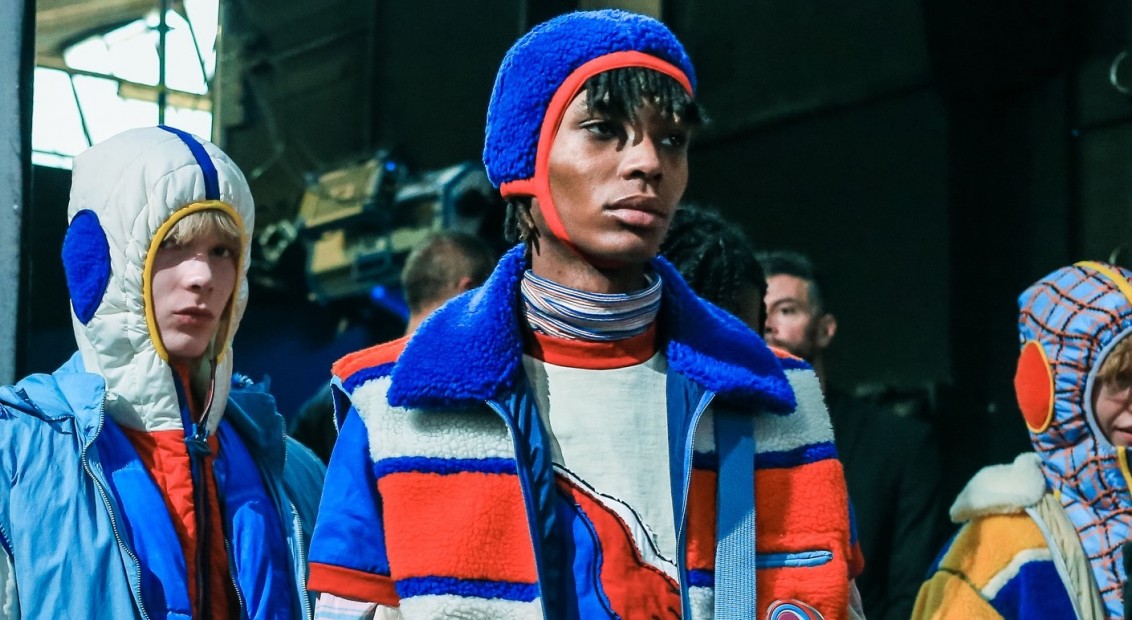 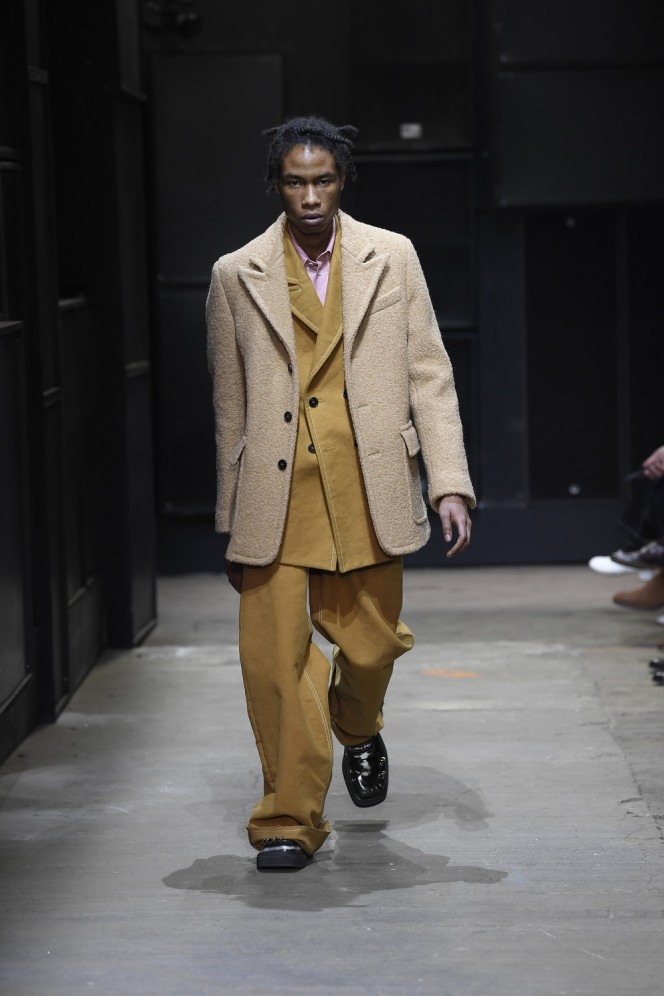 The ‘neuro-tribe’ kids are taking over, according to Marni’s Francesco Risso at least. These are, in his words, the “atypical kids, extravagant and not diagnosable types” who are quietly forming a collaborative tribe that will oust the corrupt governing elite who, to borrow another of Rossi’s cryptic phrases, “are busy playing soccer with our planet, hanging their coats on elephants’ tusks”.

That elephant would be the one in the room, usually perceived as the glaring problem no-one wants to discuss but here re-imagined as the moral centre of Rossi’s FW19 collection. From within an abandoned industrial space, in a room constructed from speakers instead of walls, that neurotribe took flight.

It began with traditional boucle suits, coats, and moleskin trousers before a crescendo of flamboyant silk shirts, hand mittens, banana sock boots, knitted jumpers and layered pyjamas that took their inspiration from Allegro Non Troppo, the 1976 animation that was the Italian response to Disney’s Fantasia. 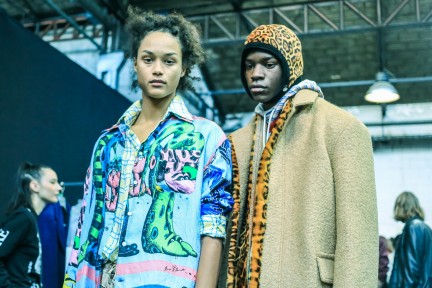