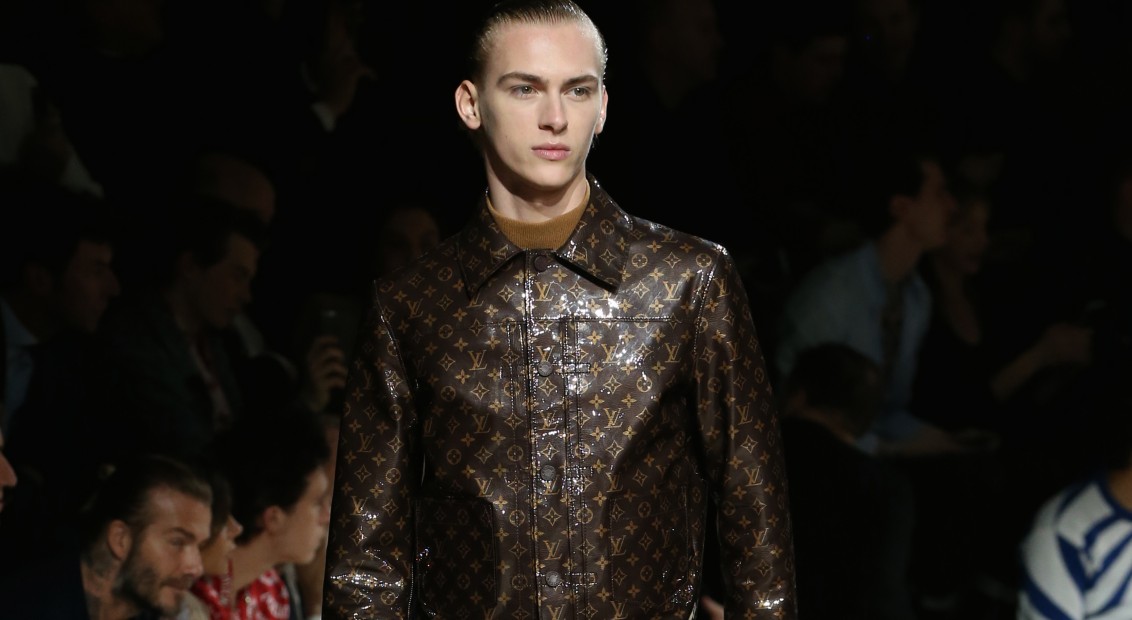 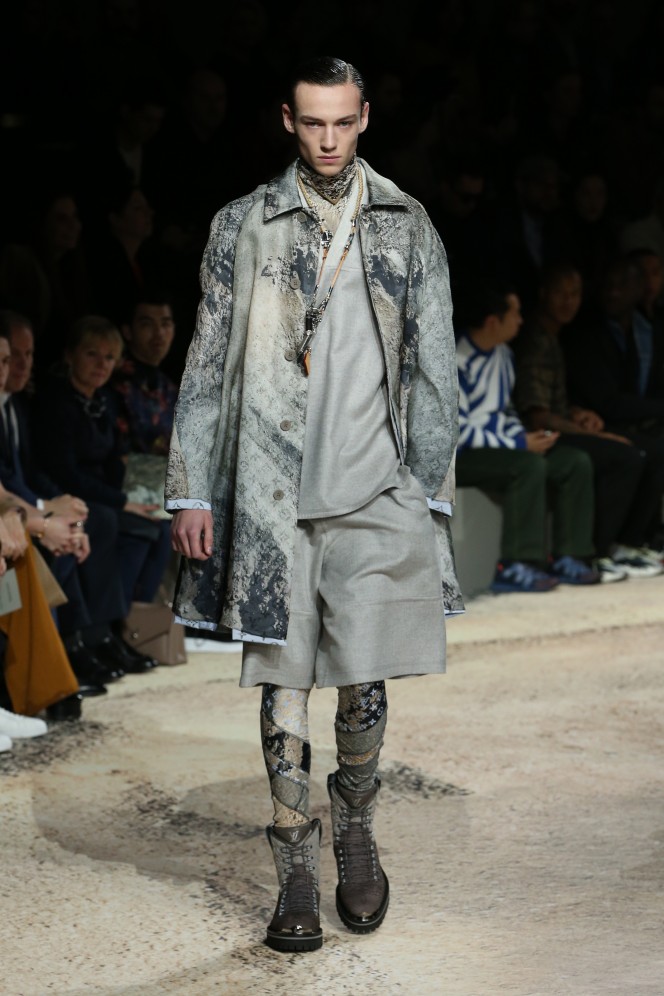 On Wednesday morning the shock news broke that Kim Jones was set to leave Louis Vuitton menswear – a position he has held since 2011. Meaning that yesterday’s show would be the British designer’s last for the storied house.

So let’s take a moment of reflection. During his tenure at the house, Jones has aced the difficult tightrope walk of paying respect to a heritage house’s past while looking to its present – and future. Effortlessly weaving and subverting cultural and artistic references into his complex, dynamic collections to produce an output that feeds off (and into) the enduring energy of youth.

Travel his been Jones’ leitmotif during this time – equal to the luxury brand’s own. Transporting us all over the world, his Louis Vuitton man has explored the American West, he’s hiked across the plains of Botswana, he’s stomped up and down King’s Road, toured Thailand, got lost in Tokyo, and paid tribute at the palaces of Jaipur. The designer’s globetrotting adventures have proved a constant and thrilling source of inspiration, and here, at his swansong, he wanted to take us on one final world tour.

“An overview, experiencing multiple landscapes of the world simultaneously, and also the heritage of Louis Vuitton itself. Past, present, and future,” read the show notes. In this particular monogrammed trunk, Jones packed a memory box chock-a-block with souvenirs from diverse cultures, countries and climates.

First to Africa, where the Londoner spent his formative years travelling with his family, photographs recently captured during a helicopter flight across Kenya were transformed into prints that featured throughout and informed the natural colour palette of desert and mountain shades. Deadly volcanoes, sprawling rivers, vast desertscapes and craggy mountain peaks transformed outerwear, leggings, shorts and shirting into David Attenborough-worthy landscape scans.

The Louis Vuitton man marched onwards to a feel-good mix by Honey Dijon – sampling quotes from Paris is Burning. Across the Russian and Siberian terrain – referenced through tailoring rendered in cashmere and vicuña but built with technical details drawn from the world of mountaineering and activewear – through versatile, multi-layered outerwear that’ll see you safely over the Himalayas and beyond. Meanwhile an America road trip (a la Jones’ SS14 collection) was referenced via rodeo Flankman-shorts, Western shirts, baseball tees and python cowboy boots that merged with technical hiking boots to create incredible hybrids featuring tongues that started narrow but broadened to mirror the desert reptile.

“It’s about clothes that can change, about fabrics that can travel on the body,” said Jones. Mixing luxury materials with sportswear tropes while elevating the menswear in tune with the current zeitgeist – as has become the designer’s calling card – here cashmeres met titanium gloss, liquid-like silver pony skin coats reminiscent of frozen waters were paired with monogrammed technical leggings  – the sort footballers wear on a cold Tuesday night in Stoke – and nomadic essentials like bulky backpacks and versatile, two-way jackets. Layers upon layers. neckerchiefs under rollnecks, under structured jackets, under trinkets hanging from necklaces such as climbing screw locks, whistles and torches – a nod to Judy Blame? Totally.

For his final bow, the usually shy Jones stepped out, hand in hand with Naomi Campbell and Kate Moss – both in matching PVC monogrammed raincoats – and took a victory lap around the catwalk to raucous applause. “Never a destination, always a journey… It is an overview, a fresh perspective. Looking forward, to new horizons,” read the final line of the show notes – an enduring metaphor for the Kim Jones era.