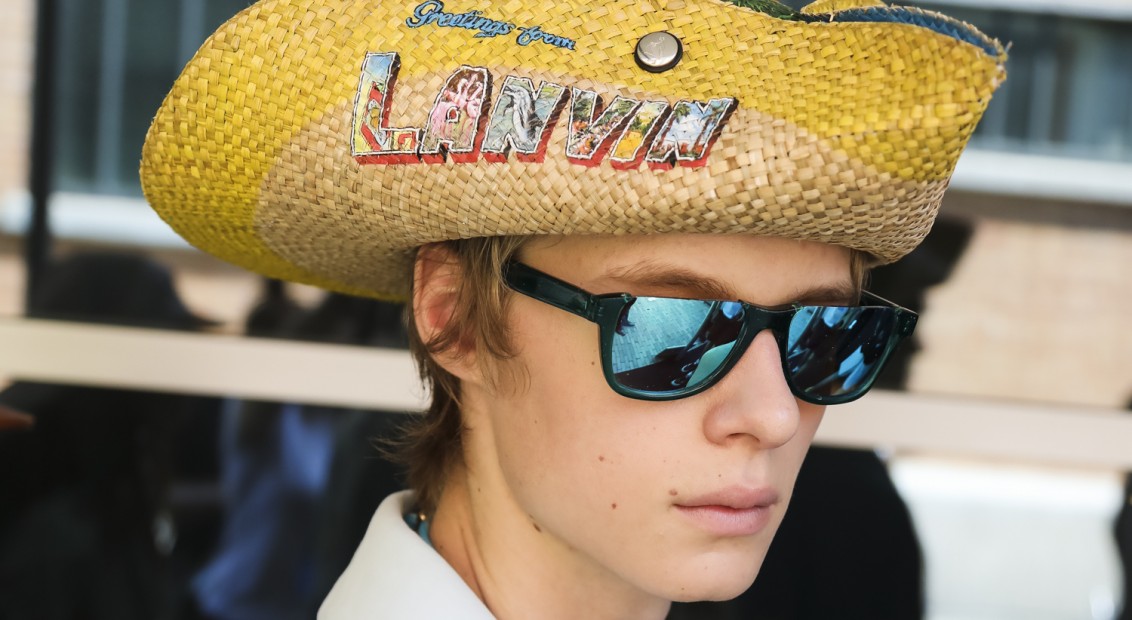 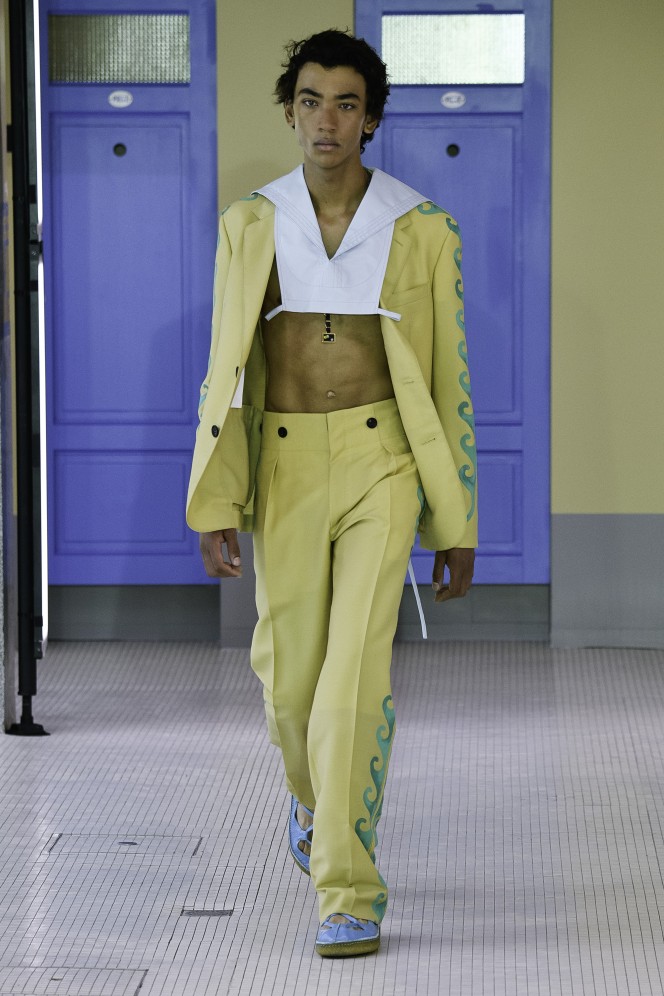 For his debut last season, Bruno Sialelli looked to brand founder Jeanne Lanvin for inspiration. A world traveller with a penchant for Art Deco, her adventurous spirit and sense of whimsy was written across the playful and assured show.

From that opening line, SS20 saw Sialelli begin to flesh out his vision for the storied fashion house. A nautical theme became evident as soon as guests were invited to the Piscine Pailleron, a Parisian historical monument designed by architect Lucien Pollet in 1933 and renovated in 2006 by Marc Mimran. It’s not hard to see why Sialelli had his heart set on the pool’s glass ceiling and shimmering waters; like Mimran, he’s preserving a Parisian hallmark by updating it for today’s world.

He did so by embracing “gender fluidity and diversity [as] part of the usual vocabulary,” crafting menswear looks with relaxed silhouettes, dropped hemlines and an arresting colour palette that veered from turquoise and canary yellow to – in keeping with his theme – navy and white.

The collection was titled Plein Soleil – or Purple Noon – as Sialelli took inspiration from the 1960 Alain Delon film of the same name, a loose adaptation of The Talented Mr. Ripley. Here, the film’s iconic yacht scene translated aross oversized sailor collars that added interest to boxy, bouclé jackets; as suits were decorated with trickling wave motifs and painterly prints looked like they’d been lifted straight out of David Hockney’s fantasies. Riding the waves of past ocean tales, this collection saw the house of Lanvin set sail on a new journey into the future. 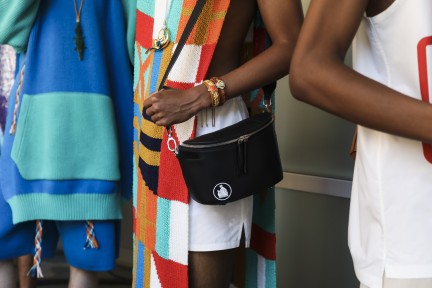