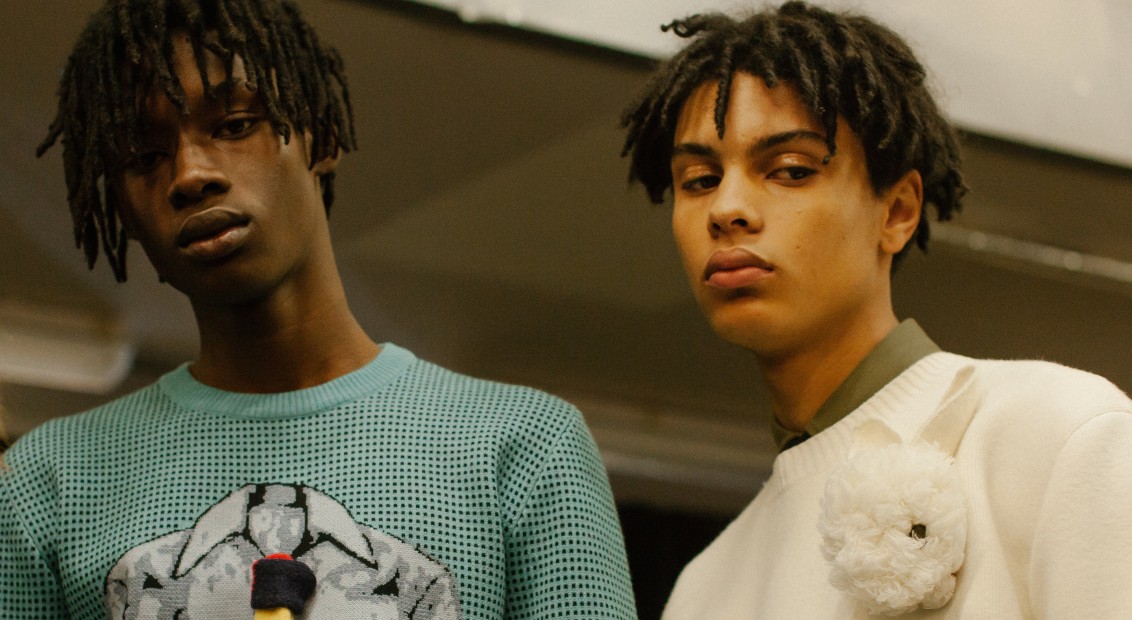 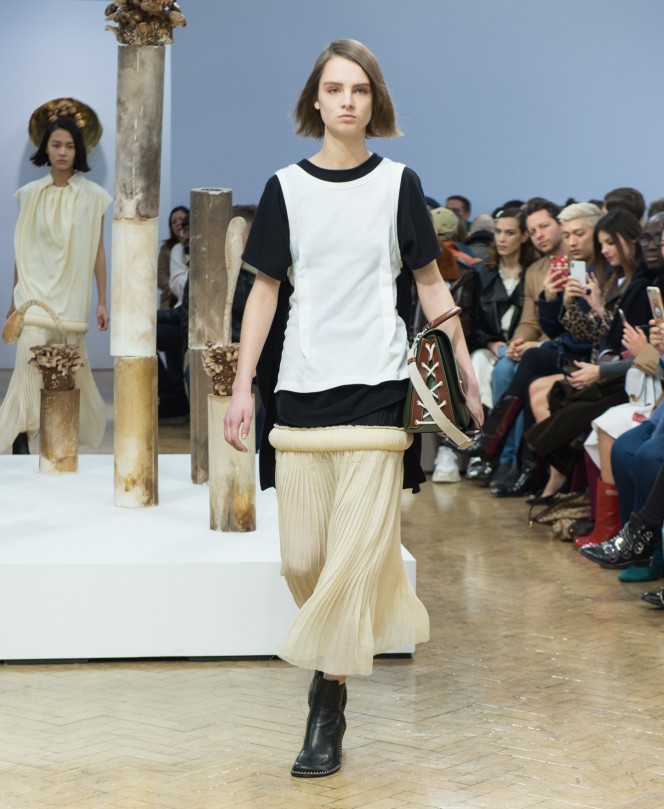 2018 is a biggy for Jonathan Anderson: marking the tenth anniversary of his eponymous brand. And what a ten years it’s been, having risen from a London name to watch into one of the fashion industry’s most consistent and innovative players.

The designer has always had a unique propensity to flavour heritage pieces with touches of eccentricity: from classic knitwear emblazoned with the Soviet space dog, Laika, to Victorian-style silhouettes covered in monochrome scribble prints, this synergy is always at work within his collections.  For FW18, he pushed this desire to test tradition even further. Following on from his recent social-media-launched incentive, Anderson’s show notes served as competition entry forms: going against the status quo, he’s giving the public the chance to shoot his SS18 campaign.

After guests pinned corresponding badges with the words “YOUR PICTURE, OUR FUTURE” to themselves, Michel Gaubert’s fevered electronic soundtrack kicked off the proceedings. In terms of design, there was a two-pronged approach at play. A selection of models stepped out in tropical-coloured lace-up trainers and ostentatious paisley-print blouses, while others donned traditional jumpers with knitted nodules and Little House on the Prairie-style dresses in ecru and bubblegum pink. As for the menswear looks, slouched leather trousers and graphic-print knitwear abounded. In short, it was an offering that was equal parts folkish as it was forward-thinking. 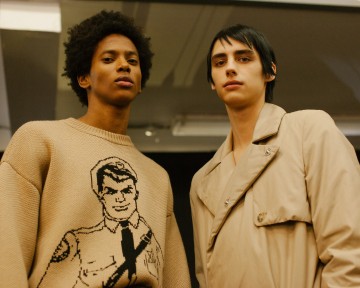