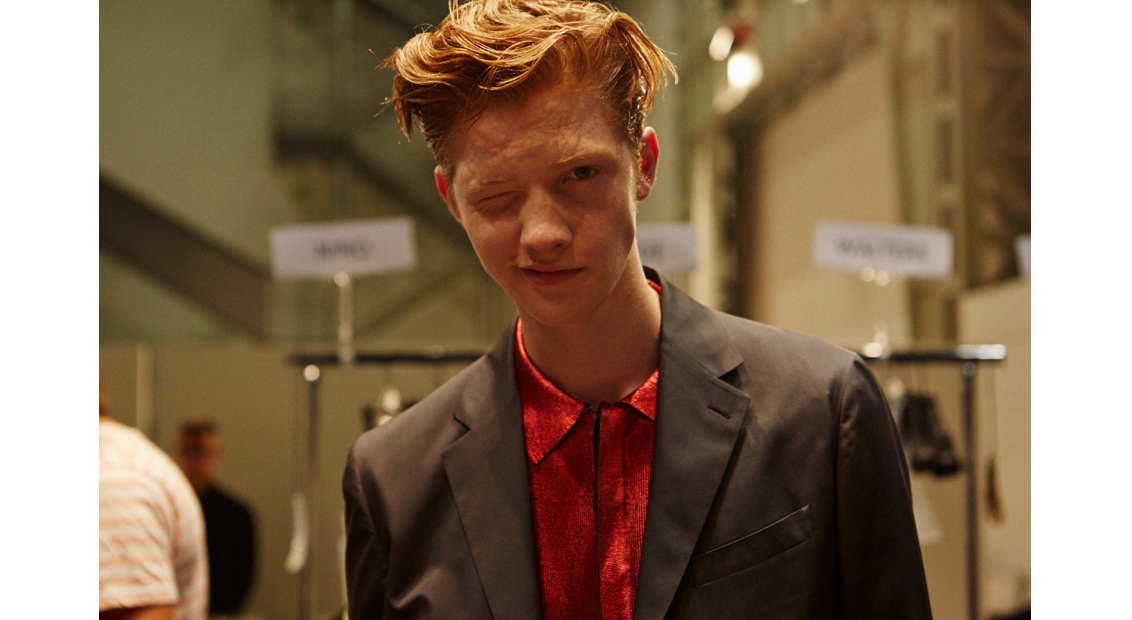 Fendi moves this year. The 90 year old Roman house is right now putting the finishing touches on the interior of the Palazzo della Civiltà Italiana (the Palace of the Italian Civilisation), where it will run most of its operations from, including the world’s first fur atelier. Consider the the fur revolution the Fendi sisters started when they brought on a young Karl Lagerfeld in the 1960s and it makes sense.

Silvia Venturini Fendi designs the menswear collection and the accessories and has been set up in the mammoth new space for some time now. If you didn’t know then yesterday’s menswear outing in Milan slapped it around your face, something was different. Cool, calm, clean, something and nothing at once. Like the exterior of the Fendi Palazzo, a monolithic example of fascist architecture that has sat unused for 70 years until now.

Models glided the glimmering polymer-coated runway in looks that were the good kind of minimal. Metallic boxy t-shirts, generous trousers and buttery leather shorts, elastic waistbands; the boys looked comfy. There was nothing structured here, at most were the squared-up coats that were bold in canary yellow, very-Fendi in technical rubberised shading python. Boundary pushing but never try hard – no slogans here. The world has enough Synaptic Stimuli let’s strip it.

For a house famed for its provocation, an unadulterated approach to more-is-more through the systematic clashing of fur-on-faux, nylon, rubber, skins – whatever you damn well please – it was an outing that suggested Mrs Fendi is relishing headspace in the new pad. The view of Rome would be enough to bring a droning tourist-on-tour to silence, and in an age crowded by ‘It’ pieces and peacocking prints we’d do well to take a breath and do the same. 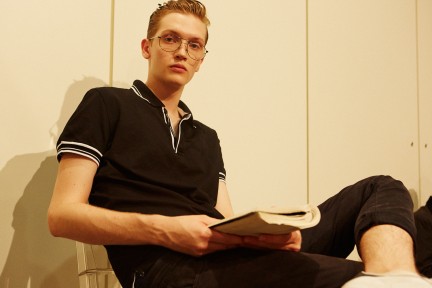