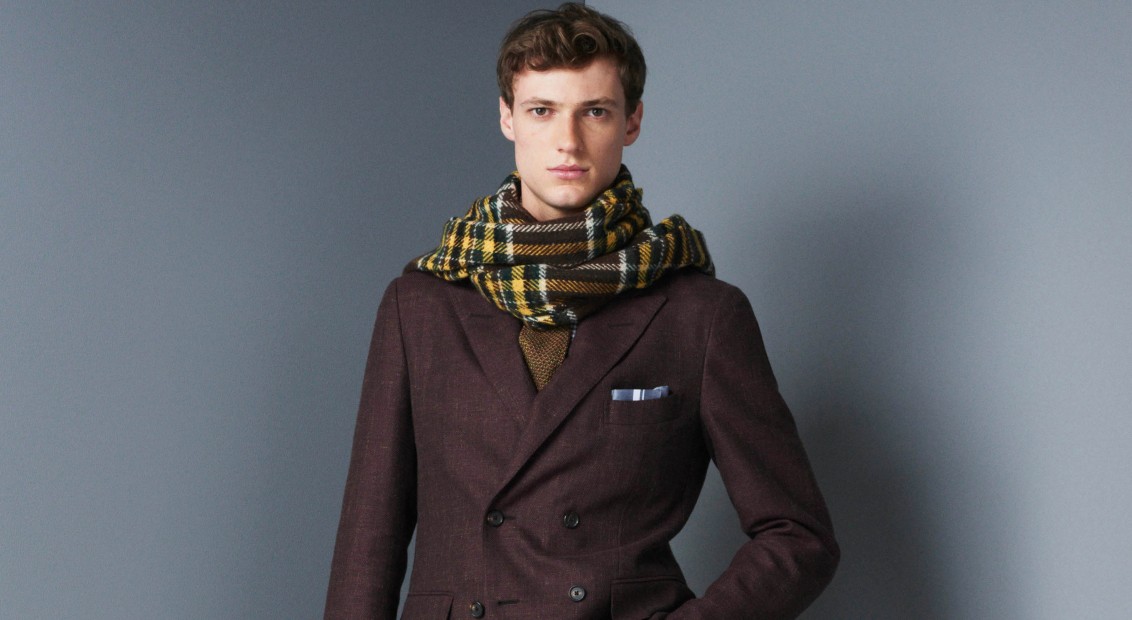 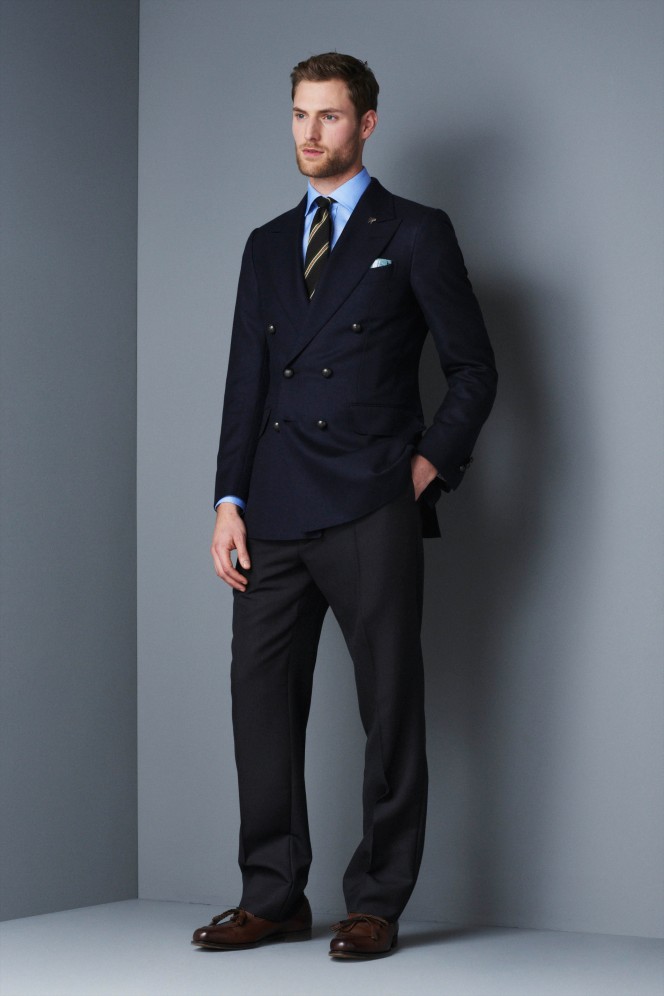 Fittingly tagged#DunhillClub across social media, Dunhill’s LCM presentation was a display of British posh boy proportions. There was even a British bulldog present at the showcase – just in case anyone forgot Dunhill has its roots deep in English society.

The house’s motoring heritage was channeled with a series of solid leather coats lined with shearling, and on the opposite end of the spectrum were more casual pieces – after all, what gent doesn’t need a chunky knit to see them through the colder months?