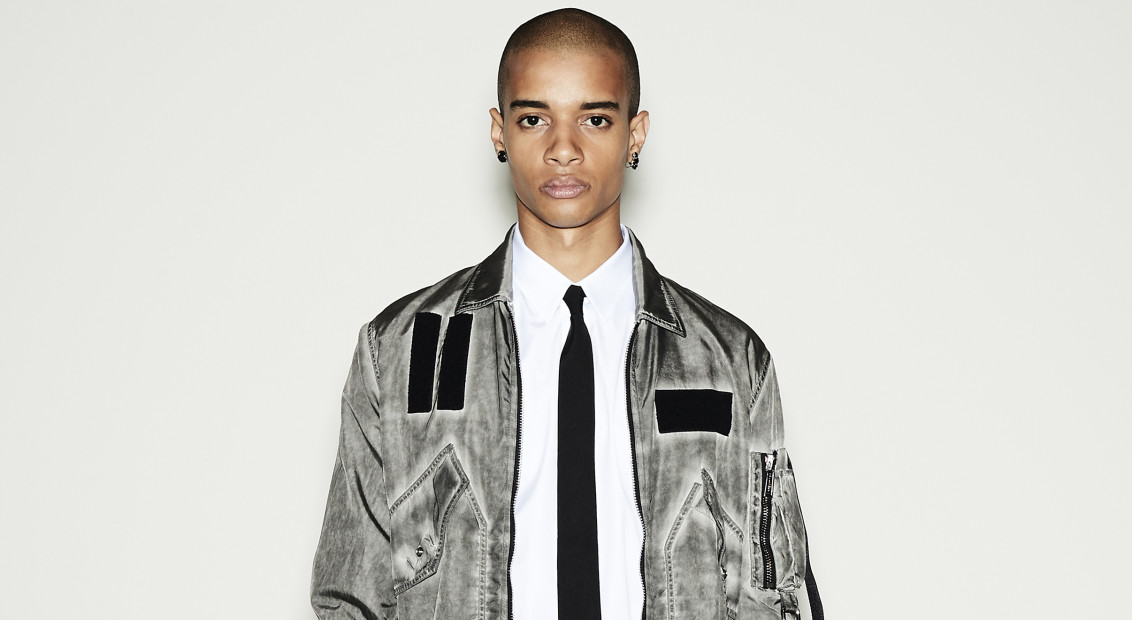 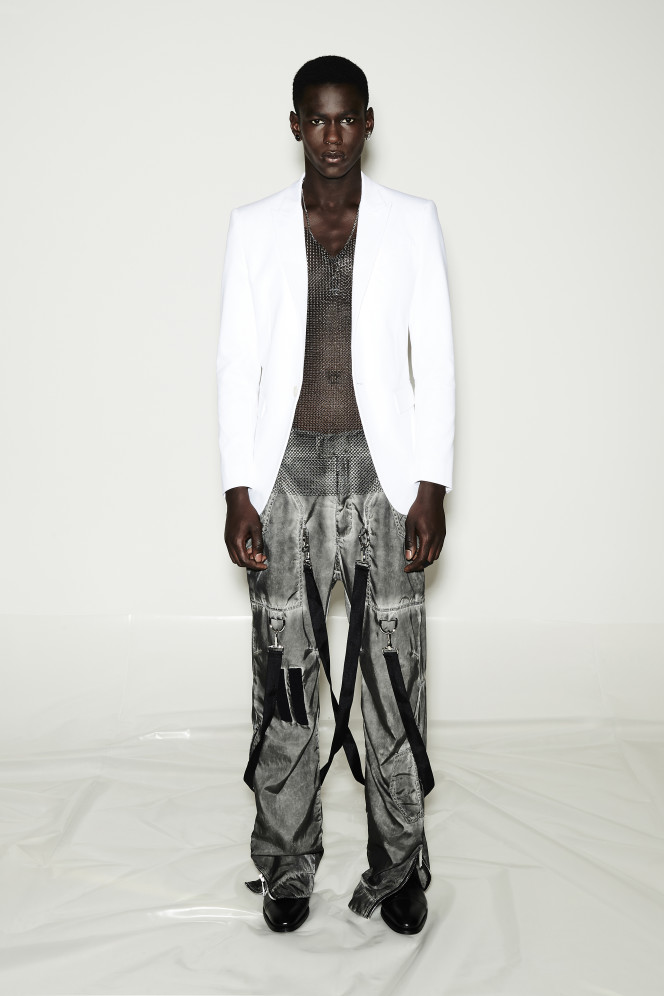 For SS21, Dean and Dan Caten revisited one of their brand’s founding principles: clean, sharp tailoring. In a co-ed collection presented via video-lookbook, the duo gave us their take on punk, revised and updated for rebellious men and women with experimental volumes, colours and textures.

Most strikingly, both collections played with military design, an obvious nod to the punk street uniforms of the 80s and 90s but without succumbing to the temptation of nostalgia. Nylon jumpsuits, the kind worn by fighter pilots, featured elongated zips that hung loose in a way that suggested several sizes too large. This idea was echoed elsewhere, first in utilitarian harness-like constructions that formed the basis of jackets and cargo trousers and second in the denim jackets, spliced on the collar and button placket to create the appearance of a strap.

Just as the eye adjusted to an exaggerated sense of scale, the whole thing was paired back, refined into clean and succinct tailoring. For the men this translated into crisp white shirts with smart black trousers, a far cry from the bleached out baggy denim visible elsewhere. For the women, a sense of minimalism pervaded with lace tops, figure-hugging dresses and black hoops on bare legs. PVC two-pieces and plunging necklines brought a risque sense of femininity, concluding an assured collection that brought a rebellious edge to classic tailoring. 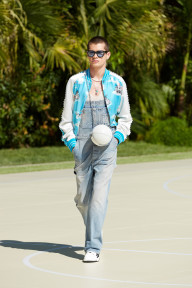 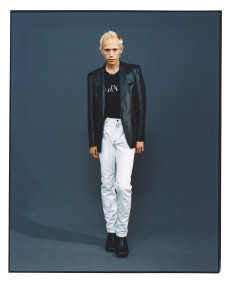 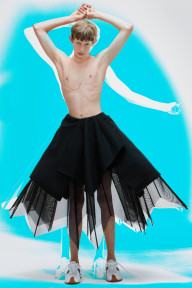 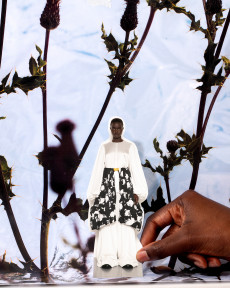 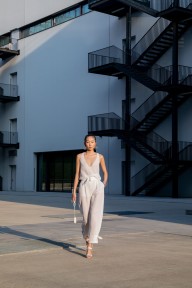 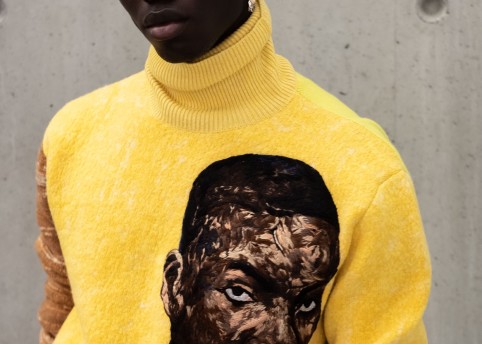 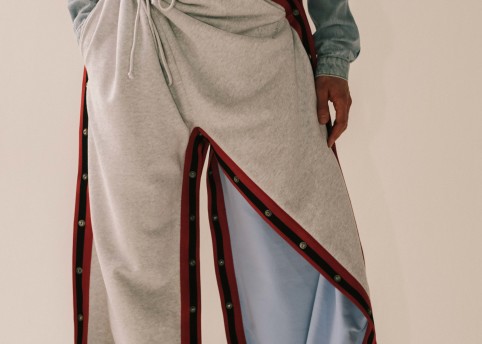