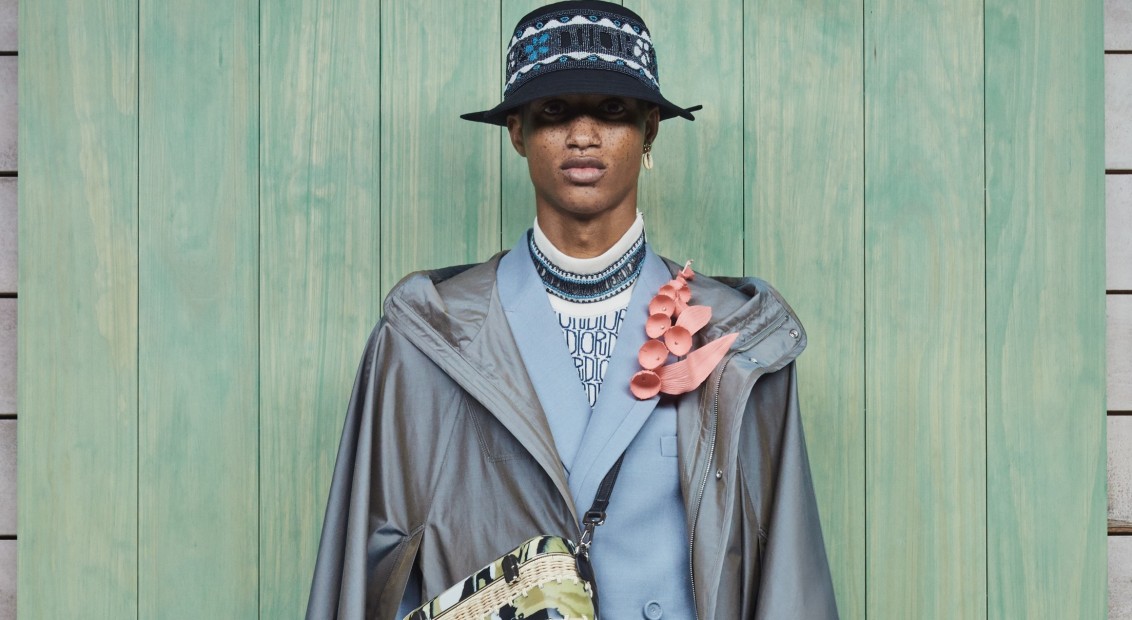 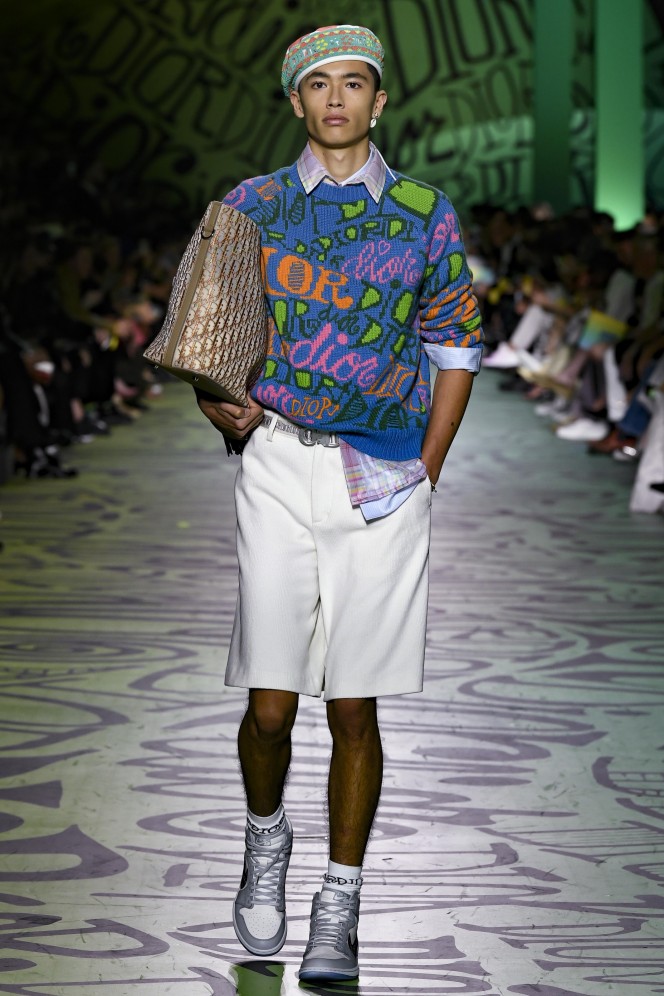 Travel has always been in Kim Jones’ DNA as a designer, but this week he made the smart decision to capitalise on Art Basel Miami by showing Dior’s Fall20 collection just days before the annual art fair. Guests were teased with plexiglass invitations which transformed into pastel fans, mimicking the city’s famously picturesque sunset. News also broke earlier this week that the legendary Shawn Stussy would be coming out of retirement for a much-hyped collaboration, all of which set the scene for one of Dior’s most-anticipated menswear shows to date.

The collection didn’t disappoint. Stussy worked his magic on acid-hued, graffiti-style reinterpretations of the Dior logo, which came splashed across cricket jumpers, bucket hats and colourful printed shirts. Nods to surf and skate subculture came thick and fast, whereas python-print shorts seemed custom-built for the Miami backdrop. The show space – built just across the road from the iconic Rubell Museum – carried on this sunny, joyous vibe, lining a bright yellow, logo-painted wall with a procession of vintage American cars.

References like these were described as a nod to Christian Dior’s desire to “cross borders and explore new worlds,” but the house codes were acknowledged more literally with new iterations of the signature Bar Jacket. There was something for collectors, too: Kim’s take on the Nike Air Jordan, which teamed transparent soles with a jacquard tick. Everything about this collection was designed to uplift, which it undeniably did by ending with a techno remix of Whitney Houston’s I Wanna Dance With Somebody. The ensuing firework spectacle was just a final sprinkle of magic from Dior’s latest showing. 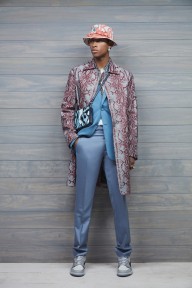