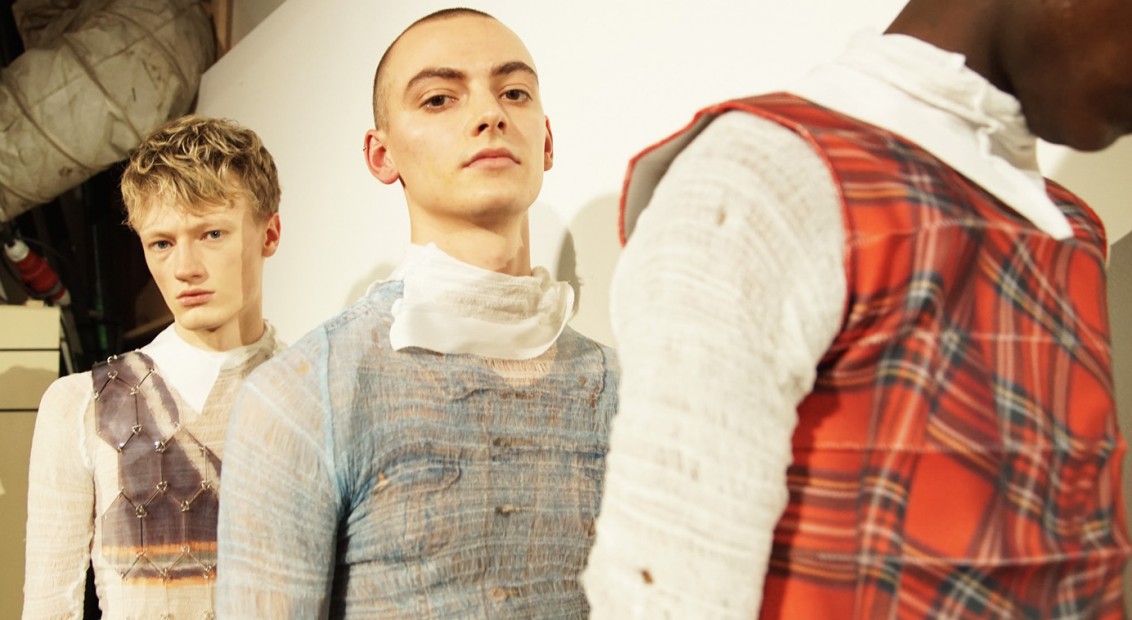 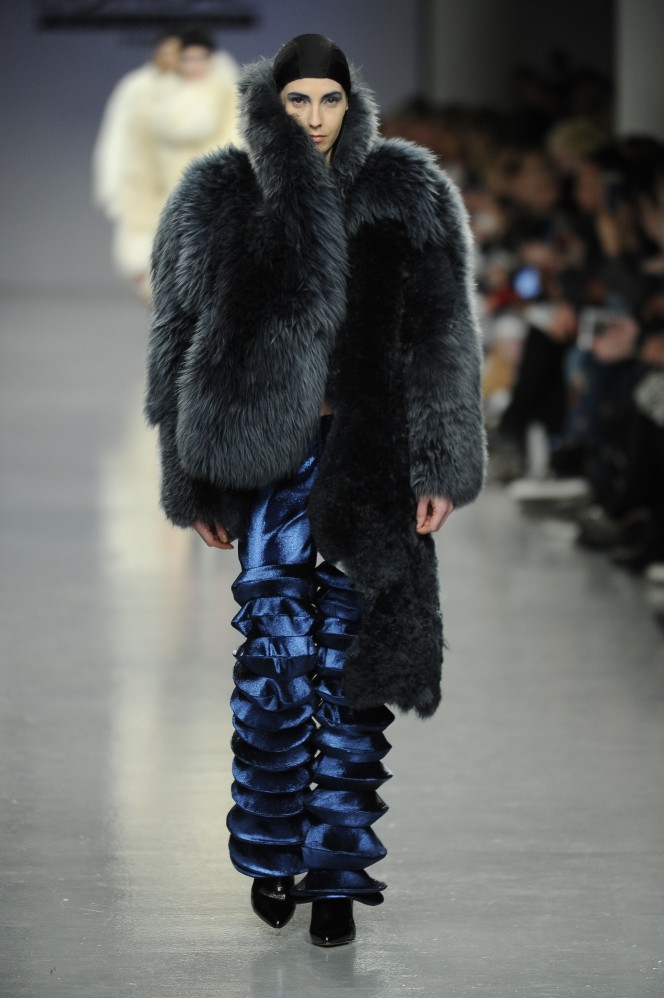 Every February, The Central Saint Martins MA graduate show is one of London Fashion Week’s highly anticipated events, with designers, buyers and journalists all keen to see the industry’s next generation of talent make their first foray onto the catwalk. It is a chance for the graduates to be seen on the global fashion stage, following in the footsteps of the college’s star alumni: Alexander McQueen, Craig Green, Christopher Kane, Simone Rocha and Marques’Almeida, whose stories all began on that very same runway. 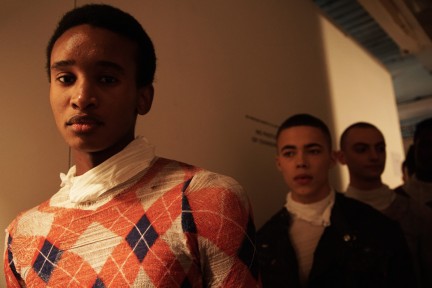