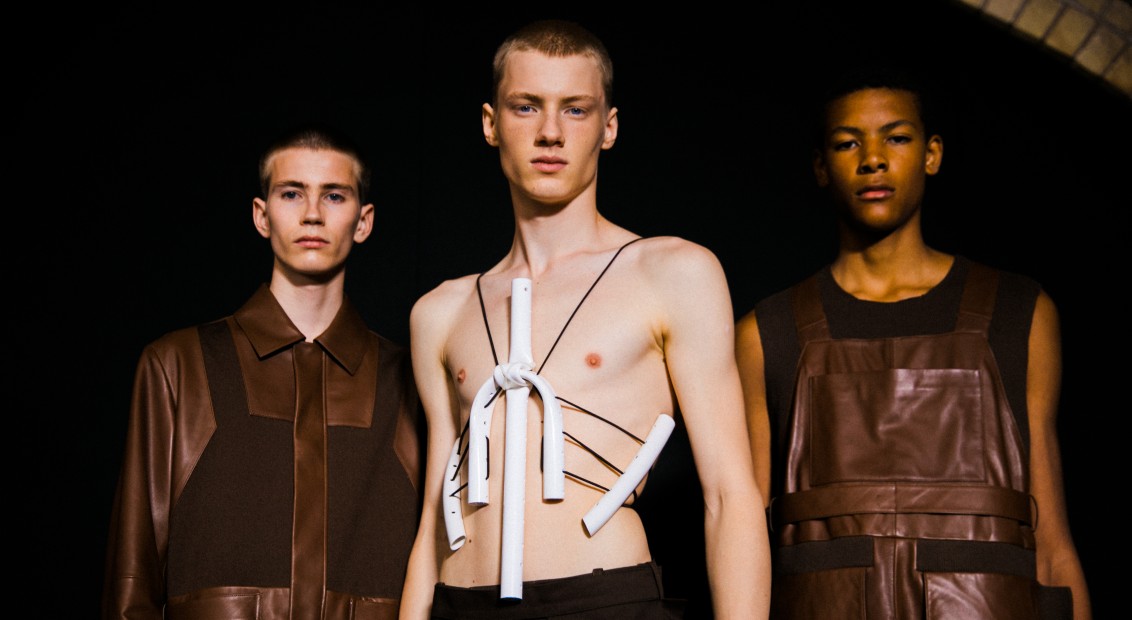 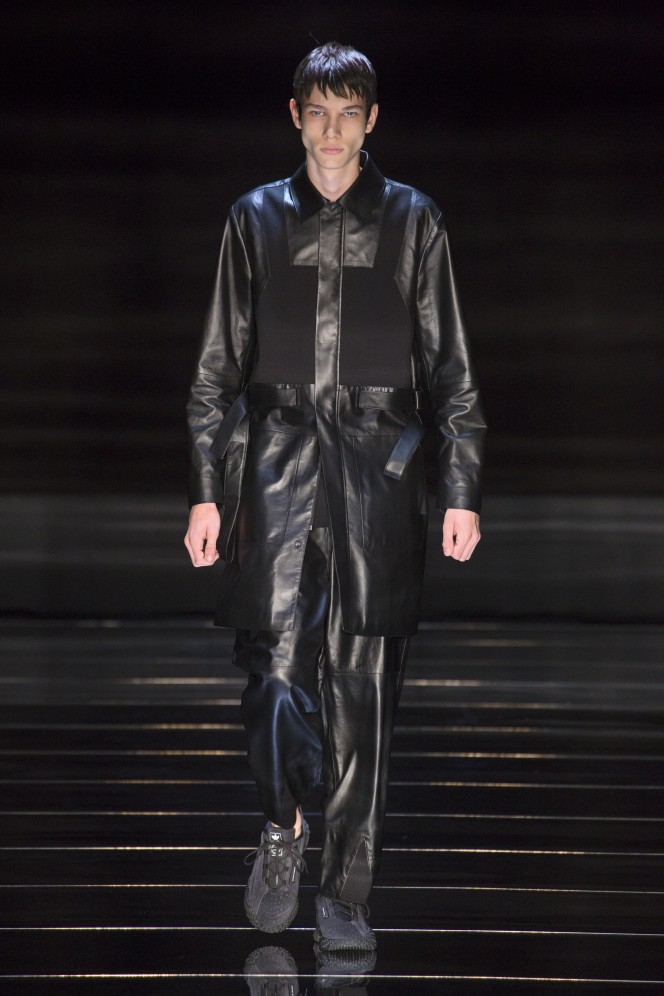 Few designers have a more distinctive vision than Craig Green, whose seasonal ‘travellers’ are often clad in lightweight, utilitarian garb, as if prepped for apocalyptic times. The mood for SS20 was no different; guests gathered in the rain before descending stairs into a subterranean vault, whose floors were covered in black tarpaulin sheets. These were soon stripped back to reveal an ultra-reflective runway, which acted as a metaphor of sorts for the collection’s core theme: self-study.

A sense of urgency came through in the show’s soundtrack: BPM quickened and fell as fabrics switched from one protective material to another. There were a few Craig Green staples – the lightly-padded tracksuits, pinstriped shirts and swinging, embroidered hands all bore his signature – but the overwhelming mood was one of self-protection, which is hard not to read into given the ongoing climate emergency. Functionality is one thing, but more than ever these felt like clothes custom-built for survival. 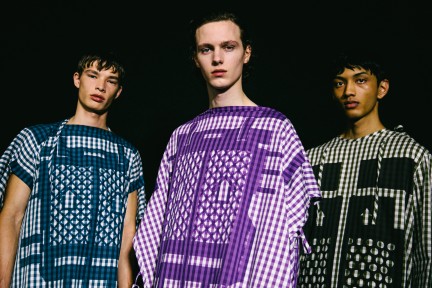