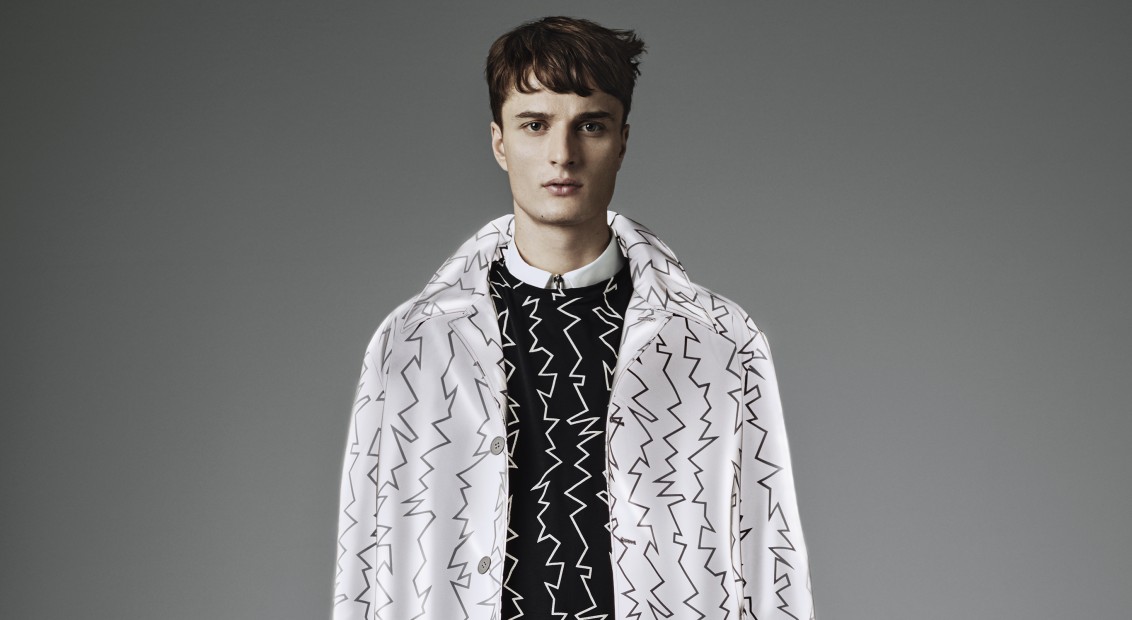 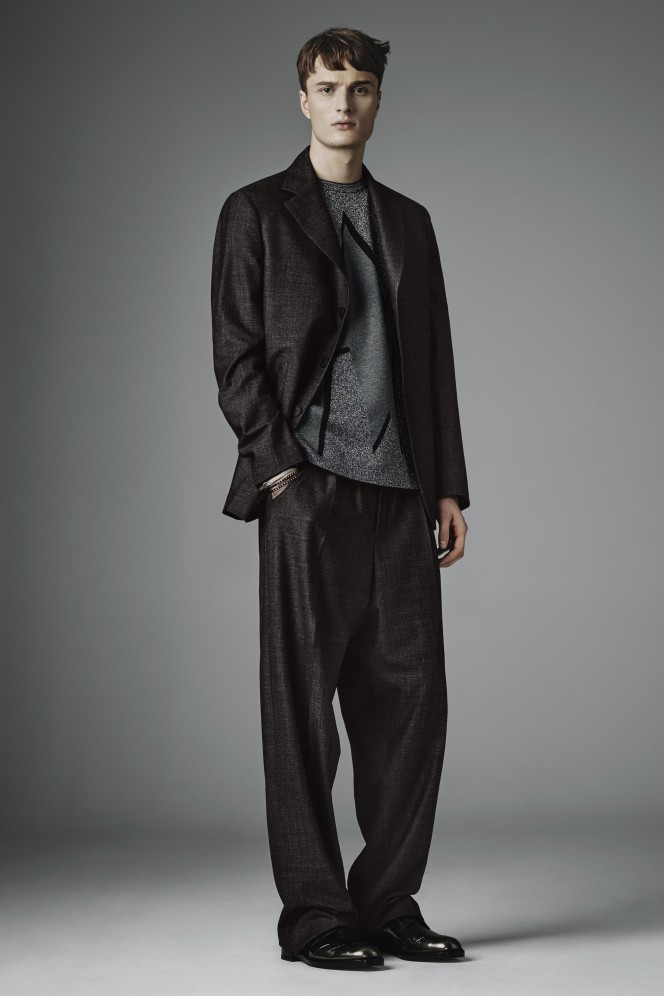 Inspiration struck Christopher Kane’s FW16 collection in the form of John Chamberlain’s car crash sculptures. Commenting on his stylistic stimulus, Kane talked of wanting “something strong and tough… but made sophisticated and wearable.”

With Chamberlain’s works paving the road, Kane steered his brand into the urban world. Denim was straight-cut and outerwear immense and boxy: a frost-white trench coat bore fractured black detailing and several bomber jackets were decorated with graphics of cracked cars and patchy grey patterning. The collection was tipped and trimmed with neon detailing, and a refashioning of a seatbelt formed the chassis that held together various looks. There was a contrast in the knitwear, with a range of casual and smarter sweatshirts and jumpers. One piece glowed lime green with a fluorescent car print, while the next came in monochrome metropolitan plaid (with a backpack to match). Busy patchwork shirts were reminiscent of rush-hour traffic.

Kane’s is known for his engineered precision, here harnessing it to brilliantly capture the chaos and calamity of a city collision.