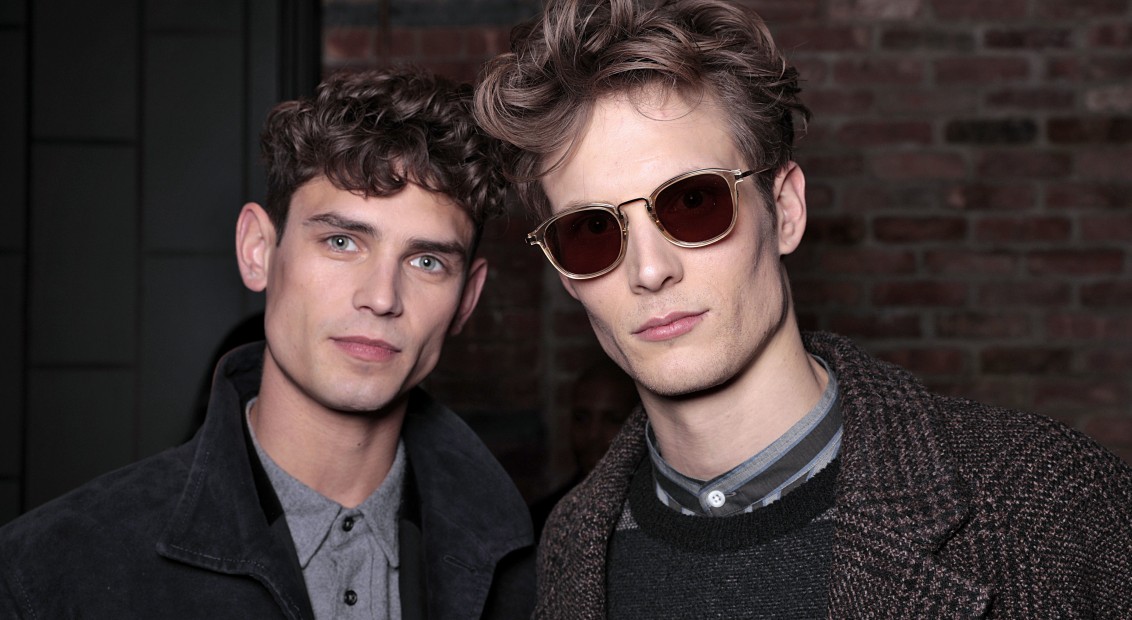 The show and The Speakeasy 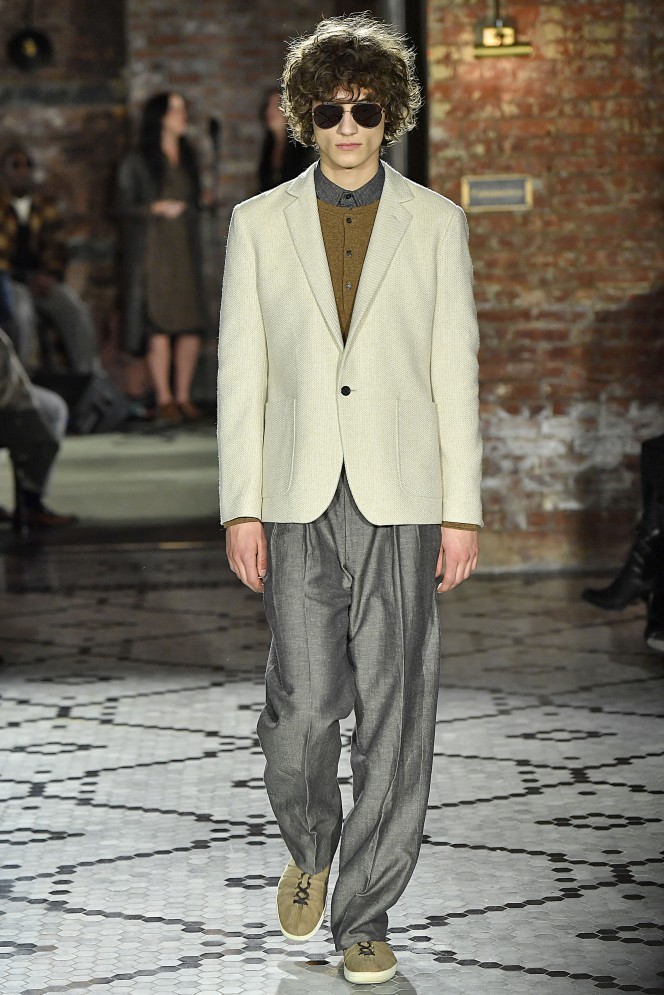 In 2001, Billy Reid left his high-flying career in New York for Alabama, where he would spend the next decade building his eponymous label. Since then, Reid has developed a strong following; his aesthetic blends Southern gentility with classic tailoring and sportswear, something which he calls “uncomplicated luxury.”

Yesterday, Reid closed the first day of New York Fashion Week: Men’s with a two-part affair: The Show and The Speakeasy. And what a show it was, as models walked to a soundtrack of live performances by blues musician Cedric Burnside, actor Alex Sharp, The Watson Twins and supermodel and musician Karen Elson.

After the show, came The Speakeasy. Importing his legendary Shindig gathering (held annually in Florence, AL), Reid presented a night of creative community, mixing artists and creators: “Conceptually, it is about people sharing their talents to inspire and support each other.” Having recently visited the Beat Generation exhibition at the Centre Pompidou in Paris in 2016, this influence was clear to see in both the designer’s choice of designs and downtime.