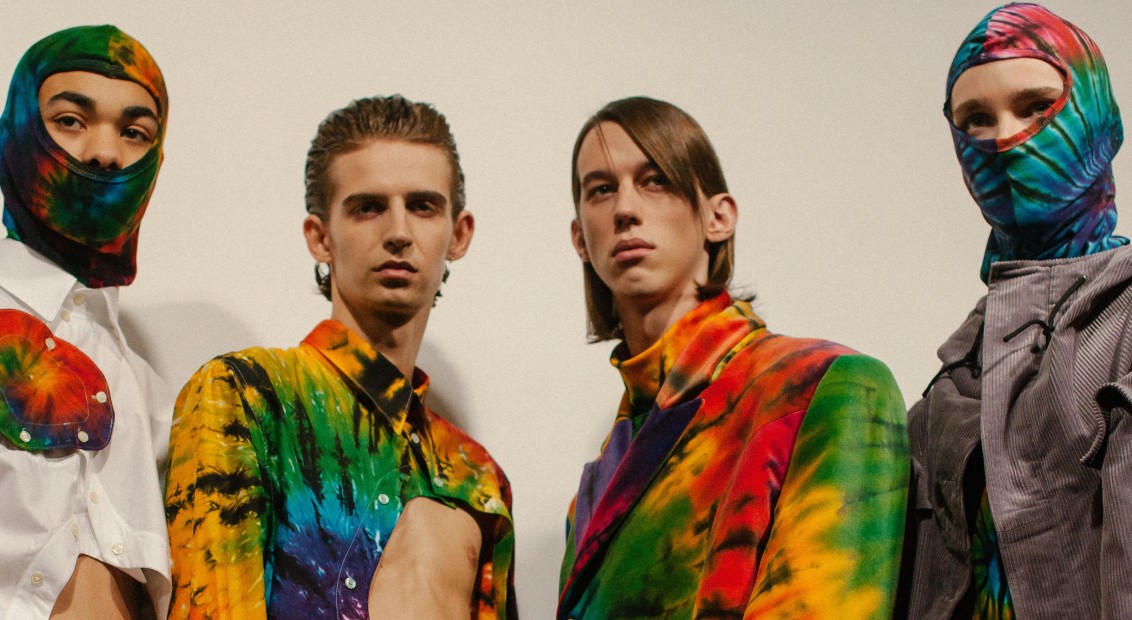 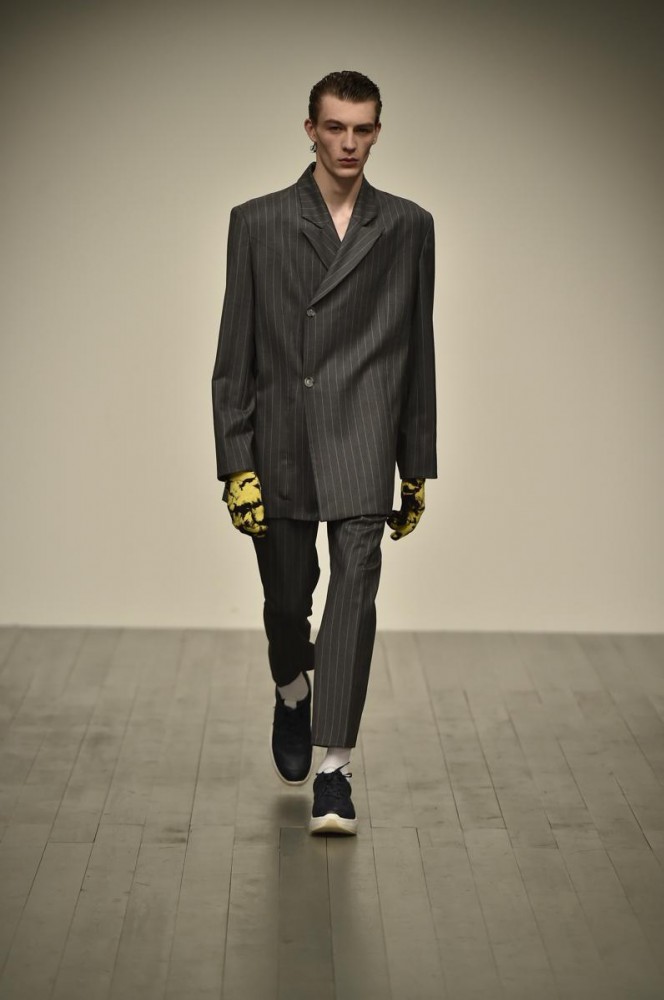 To say that Alex Mullins has an affinity with subverting reality is an understatement. Since the dawn of his label back in 2013, the designer has been dabbling with distortion – just take a look at last season’s daisy-emblazoned skewed silhouettes for evidence.

For FW18, Mullins took an existential approach and decided to explore the differences between the logical left side of the brain and the creative right side. The result was an immersive collection, as tie-dye cutaway shirts were paired with neutral-coloured tailored trousers.

Of particular note were the co-ords covered with fragmented prints. In a wonderfully self-referential twist, Mullins had taken smashed ceramic plates which featured muses from past shows, photographed them and digitally printed them onto fabric repurposed for this offering. Accompanied by a bass-heavy soundtrack, this was a case of the designer expertly revisiting the psychedelic 90s-flavoured theme he delved into for SS18. 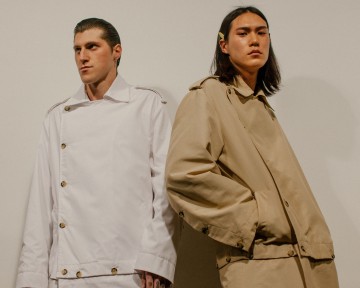